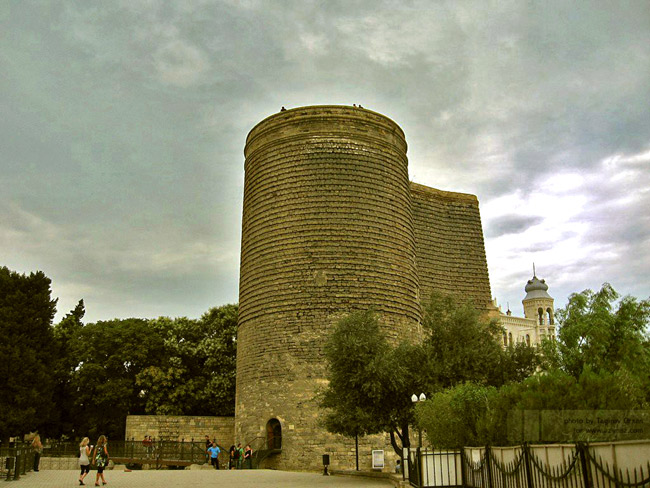 The Valencia and South Korea tracks have since been booted out of the calendar due to low attendance. India, on the other hand, is on a one-year hiatus this season. New Jersey had been hyped as the new addition for 2013, but the organizers' race bid eventually failed to materialize.

F1 supremo Bernie Ecclestone's track record for scoring new venues each year will be six out of seven if the Russian GP pushes through in October. And if this week's future-calendar developments come to fruition, it'll be seven out of nine by the end of 2016.

Mexico City, formally confirmed for the 2015 season several days ago, cannot be classified as a new venue--the Autodromo Hermanos Rodriguez has hosted grands prix before, albeit not for the last 23 years. The Mexican GP was last won by Nigel Mansell during his dominant championship campaign in 1992, with Williams teammate Riccardo Patrese and then Benetton upstart Michael Schumacher joining him on the podium. Its return expands the 2015 provisional calendar to 21 races.

But Azerbaijan, confirmed just a couple of days after Mexico, will be an all-new addition for 2016 as the venue of the European GP. Said Azad Rahimov, the country's minister of youth and sport: "Our location at the crossroads of eastern Europe and western Asia is a new frontier for Formula 1 racing."

"We are very happy that (Azerbaijan capital city) Baku has joined the Formula 1 family," Ecclestone announced. "This will be a street race, which will pass through interesting and picturesque parts of Baku." The proposed street circuit will include landmarks like Neftchilar Avenue, Government House, and Maiden Tower. Meanwhile, the pit and paddock complex may be built in Azadliq Square.

Ecclestone added that "the event will meet the current Formula 1 criteria." We're taking that to mean world-class facilities, spectacular racing, and wide-ranging circuit entertainment--not just a lot of zeros in agreed-upon hosting fee.

Photo of the Maiden Tower from Wikimedia Commons

Another Pinoy executive scores big, appointed regional head of Mini
View other articles about:
Read the Story →
This article originally appeared on Topgear.com. Minor edits have been made by the TopGear.com.ph editors.
Share:
Retake this Poll
Quiz Results
Share:
Take this Quiz Again
TGP Rating:
/20