Midfield marauders: the Sauber C33 and the Toro Rosso STR9

We call these two Formula 1 teams midfielders now, but think back on where Red Bull and Honda were in 2008, then consider how Red Bull and Brawn--the last-minute entry formed from the remnants of the Japanese works team--fought for the championship a year later.

The year 2009 ushered in major design changes that included extensive aerodynamics refurb, the switch to slick tires, and the introduction of KERS. The coming season's regulations overhaul is even more drastic, and for all we know, that could throw the door wide open for the chasing pack.

That said, Sauber team principal Monisha Kaltenborn is understandably cautious, despite the sharp and purposeful appearance of the new Sauber C33. "Due to the radical changes in the technical regulations, predictions are simply impossible to make at this stage. Even more so than in previous years, any impression of how the teams stand against each other will only emerge once winter testing has been completed," she says. "That is also when we will announce our goals for the 2014 season. One thing's for sure: Reliability will be of the essence, especially at the beginning of the season."

The biggest reliability concern, as other teams have pointed out in their 2014 car launches, has to do with the turbo V6 hybrid power units. Up until last year, both Sauber and fellow midfielder Toro Rosso used Ferrari engines in their cars. For its new STR9, however, Toro Rosso has switched to the Renault propulsion favored by its highly decorated sister squad, and will now be using Red Bull-developed gearboxes, too.

"It makes sense, given that fundamentally we are under the same ownership, to have the same [Renault] power unit as Red Bull, particularly with the arrival of such a complicated new set of regulations," notes Toro Rosso technical director James Key. "Immediately, there's a synergy there because we are using the same power unit, and we've been able to join with Red Bull Technology in using their gearbox internals. They have a well-engineered solution to 2014 regulations for these components, so again, it makes sense for us to join with them in using those common internals while running the same powertrain. Otherwise, the rest of the car is entirely an [Scuderia Toro Rosso] design."

Check out the images of the Sauber C33 and the Toro Rosso STR9 below. 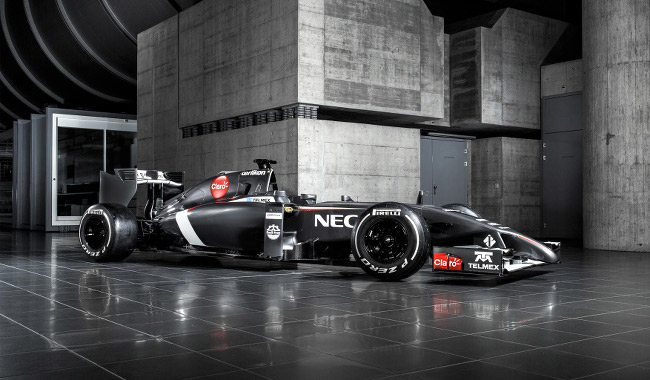 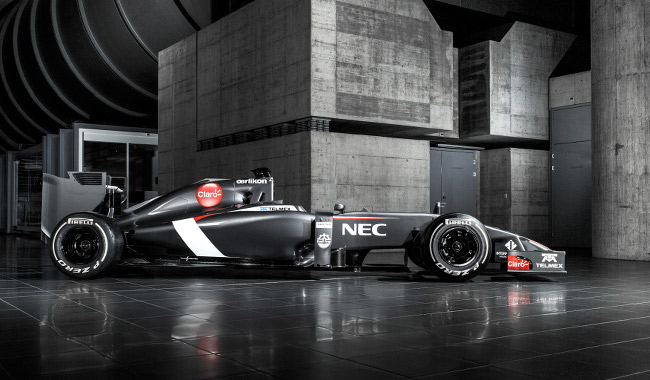 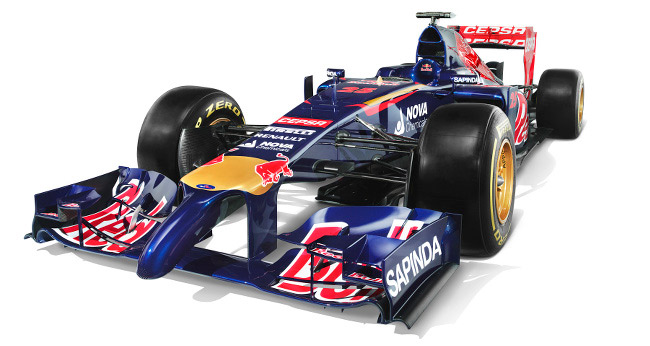 So this is what an actual PH-market Ford EcoSport looks like
View other articles about:
Recommended Videos
Read the Story →
This article originally appeared on Topgear.com. Minor edits have been made by the TopGear.com.ph editors.
Share:
Retake this Poll
Quiz Results
Share:
Take this Quiz Again
TGP Rating:
/20