Pierre Gasly will retain his F1 seat at AlphaTauri in 2023, the team has announced. Some time after the horse had bolted, it must be said, after team boss Franz Tost said as much at last weekend’s Canadian Grand Prix.

The news has been widely expected ever since Red Bull announced that it had extended Sergio Perez’s contract until the end of 2024. And despite there being little prospect of Gasly being promoted to the senior team alongside Max Verstappen - who has a deal until 2028, don’t forget - bosses have decided to hold the Frenchman to the final year of his contract.

Gasly’s F1 journey has been something of a wild ride up to this point: he made his debut for the team (back when it was known as Toro Rosso) late in 2017, and after a single full season the following year found himself lining up for Red Bull in 2019.

However the jump came too soon for him, and after falling a long way short of the pace set by Verstappen, he was unceremoniously demoted back to the junior team mid-way through the campaign in favour of Alex Albon.

With the pressure off he managed to regain some form, scoring his maiden podium in Brazil just a handful of grands prix later, with an unexpected first win coming at Monza in 2020.

“I have been with this team for five years now and I am proud of the journey we’ve been through together and the progress we have made,” said Gasly. “I’m happy to remain with my Scuderia AlphaTauri team. This year’s new regulations have created new challenges for us and being able to plan our development with the team for the next 18 months is a good working basis for the future.”

Meanwhile team boss Franz Tost added: “We are really pleased to confirm that Pierre stays with us in 2023. He is definitely in the group of the best and most competitive drivers in F1 and has proven his abilities during all the time he has spent with us.”

The real question now is, where will Gasly end up in 2024? The 26-year-old will be free to leave the Red Bull programme by then, and the consistency he’s shown in the last couple of years will no doubt attract other teams. So McLaren? Williams? Aston Martin? Predictions below please. 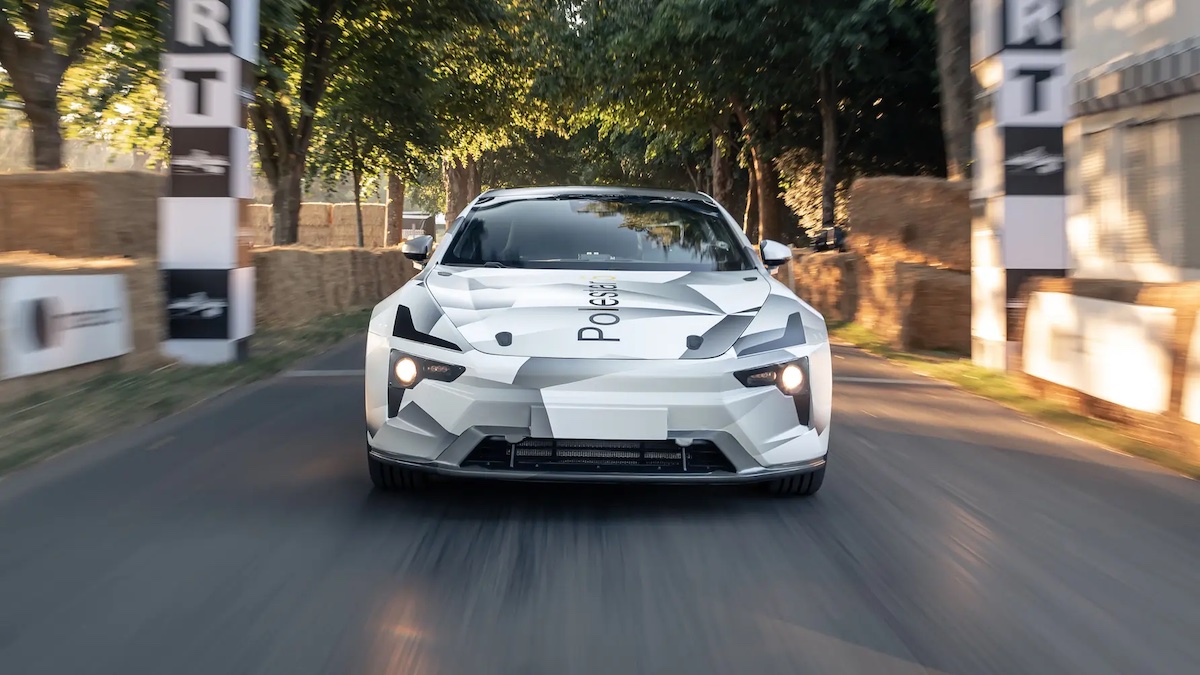 The upcoming Polestar 5’s powertrain will produce almost 900hp
View other articles about:
Recommended Videos
Read the Story →
This article originally appeared on Topgear.com. Minor edits have been made by the TopGear.com.ph editors.
Share:
Retake this Poll
Quiz Results
Share:
Take this Quiz Again
TGP Rating:
/20