From UP Diliman and De La Salle University
by Tracy Carpena | Mar 18, 2015 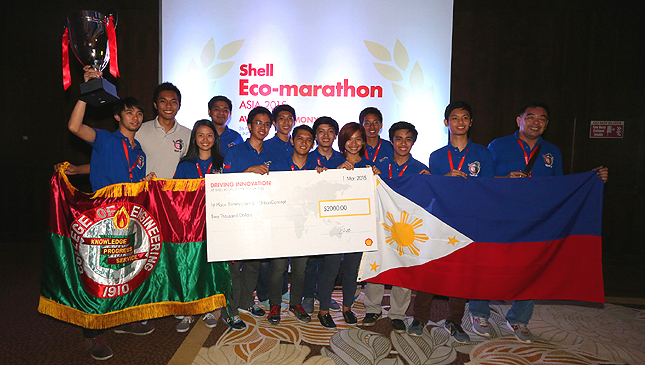 The winning cars at the 2015 Shell Eco-Marathon Asia, held from February 26 to March 1, put hybrid cars' mileage to shame. With Rizal Park as the urban track, this year's super-mileage competition was joined by 127 student teams from Africa, Asia Pacific and Middle East. And from these brilliant engineering groups, two Filipino teams bagged two on-track category wins.

"It took us two days to fix the fuel system and the steering, so we are emotional," Jan Ian Karlo Peralba of the DLSU-D Stallions was quoted as saying in Shell's press statement.

* 153km/L for Urban Concept (diesel) by ITS Team 2 of Institut Teknologi Sepuluh Nopember (Indonesia); and

Thailand emerged the overall winner for grabbing three of the 10 on-track awards. Aside from the on-track awards, six off-track awards were also handed out to outstanding teams. One of the recipients was Technological Institute of the Philippines' TIP Mileage Proto team, which received the Shell Helix Tribology special award.

Here is the complete list of the on-track winners at the 2015 Shell Eco-Marathon Asia. Congratulations, guys! 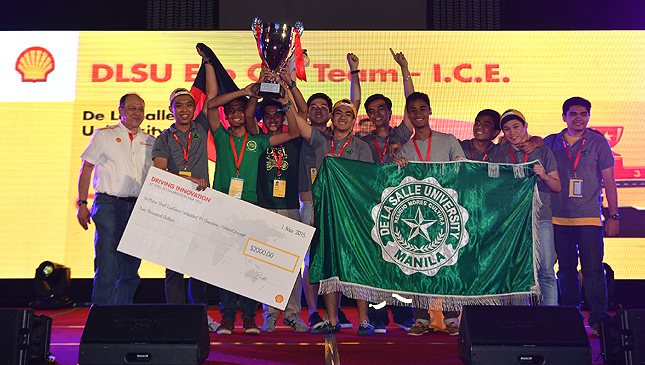 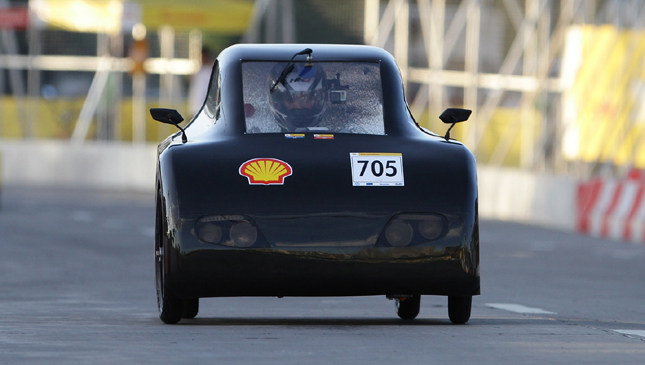 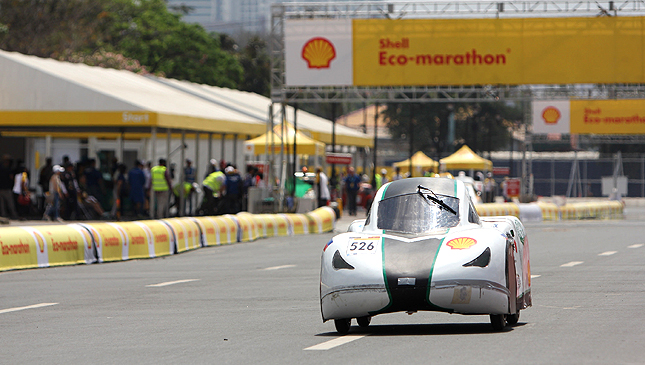 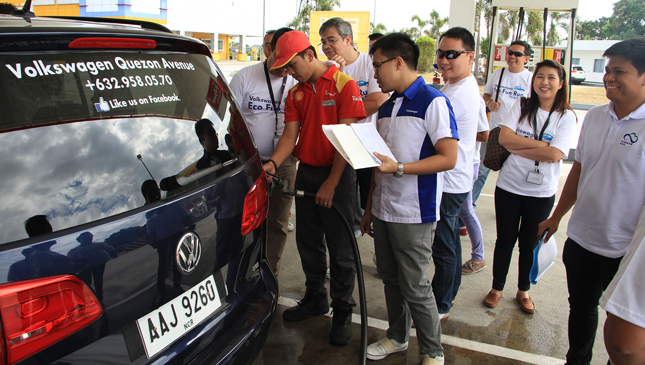 Want to know our fuel mileage in a diesel-engine Volkswagen Touran?
View other articles about:
Read the Story →
This article originally appeared on Topgear.com. Minor edits have been made by the TopGear.com.ph editors.
Share:
Retake this Poll
Quiz Results
Share:
Take this Quiz Again
TGP Rating:
/20