Kubica made his F1 debut toward the end of the 2006 season with BMW Sauber. The first Polish driver to ever compete in the sport, he scored his first podium in only his third race. To date, Kubica has achieved 12 podium finishes and one win, which helped him to a career-best fourth place overall in the 2008 drivers’ championship.

The 33-year-old hasn’t raced in F1 for eight years, after sustaining serious injuries in a rallying crash. His right arm was partially severed in the crash, which happened in Italy in 2011 before that year’s F1 season began.

After years of rehabilitation and recovery, Kubica tested for Williams in 2017, and was named its reserve and development driver for the 2018 season. He said: “It has been a challenging journey to make it back to the Formula 1 grid, but what seemed almost impossible is now beginning to feel possible. For sure, it has been a long road to get to this point, but as that challenge now comes to an end with this announcement, a new challenge begins working with Williams on track.”

He added that getting back into F1 was “one of the greatest achievements of [his] life,” and he “cannot wait to get back racing.”

Meanwhile, deputy team principal Claire Williams said: “Having the consistency of Robert stepping up into this new role will be an important step for us as we look to fight our way back towards the front of the field. I am also excited to have a mixture of youth and experience to lead us into 2019 and we look forward to seeing what they can achieve on track.”

A tremendous achievement, no doubt. And could this be the start of Williams’ return to the pointy-end of F1? We hope so. 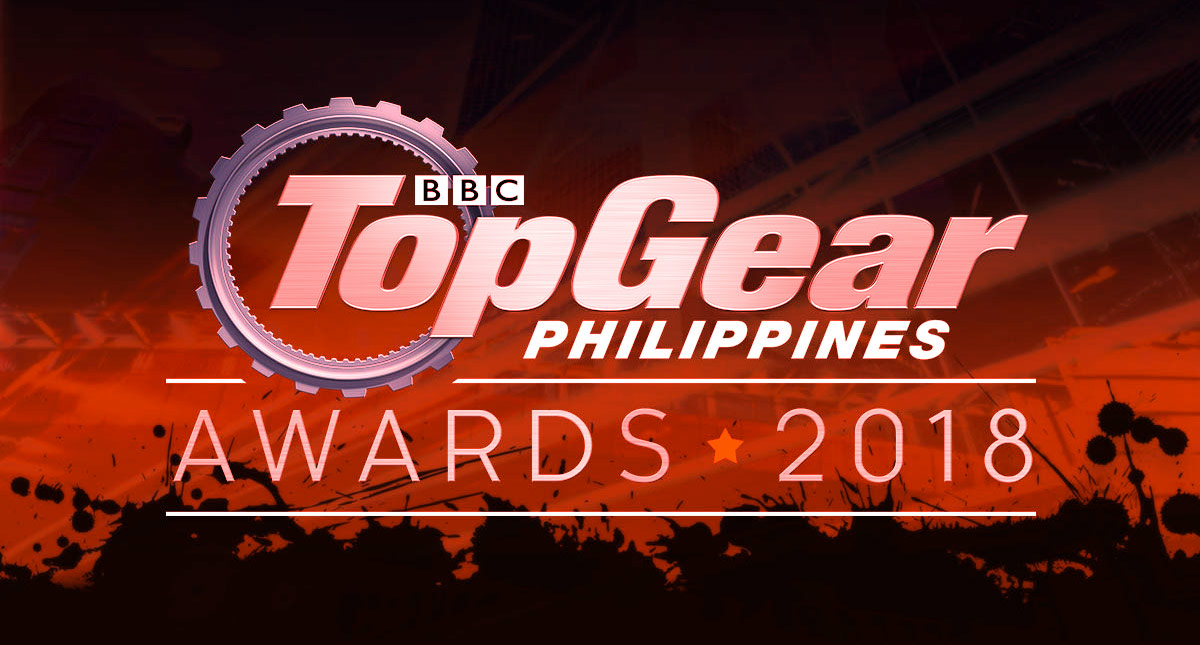 The 2018 Top Gear Philippines Car of the Year results
View other articles about:
Read the Story →
This article originally appeared on Topgear.com. Minor edits have been made by the TopGear.com.ph editors.
Share:
Retake this Poll
Quiz Results
Share:
Take this Quiz Again
TGP Rating:
/20