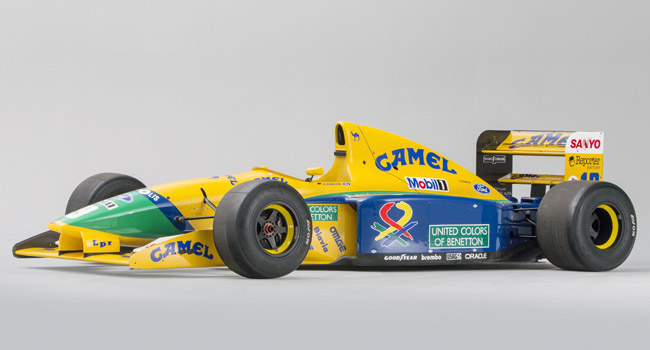 If you're a big fan of Uniqlo now, you may have already forgotten about a certain Italian clothing brand called Benetton, which was quite popular in the '80s up to the '90s. The company was so huge that it actually owned a Formula 1 team. In fact, seven-time champion Michael Schumacher won his first two titles with the Benetton team in 1994 and 1995, first with a Ford engine and then with a Renault powerplant.

Now, before Benetton and Schumacher became dominant in those two championship-winning years, Michael had spent a couple of years behind the front-runners. He scored his first podium finish during the 1992 season, with the memorable Benetton-Ford B191B car. He took third place in just the second race of the season (Mexican Grand Prix) behind the wheel of this car, which was also only the eighth race of his young F1 career.

That brilliant performance was duplicated with another third-place showing in the very next race (Brazilian Grand Prix), after which the car was officially retired from F1 duties. And this very car is said to be liveried today in exactly the same specification as before, and it's being auctioned at the Bonhams Bond Street Sale in London on November 30.

"Chassis 6 is highly respected as the Benetton that took Schumacher to his first podium position," said James Knight, Bonhams's international head of motoring. "But that's not where the story ends, for this was also the car that took three-time Formula 1 champion Nelson Piquet through his last grand prix on the beautiful Adelaide street and parkland circuit in the 1991 season." 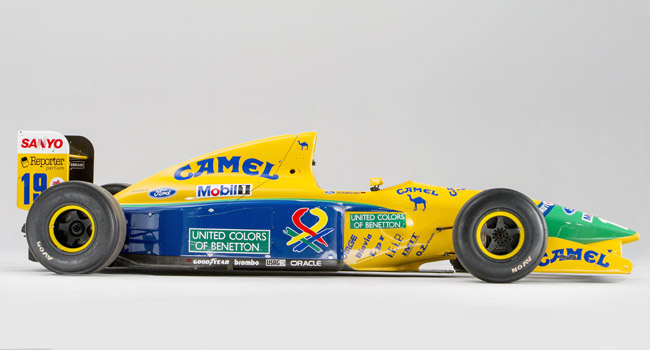 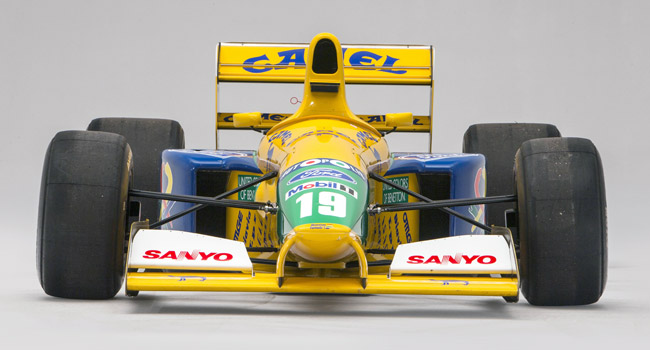 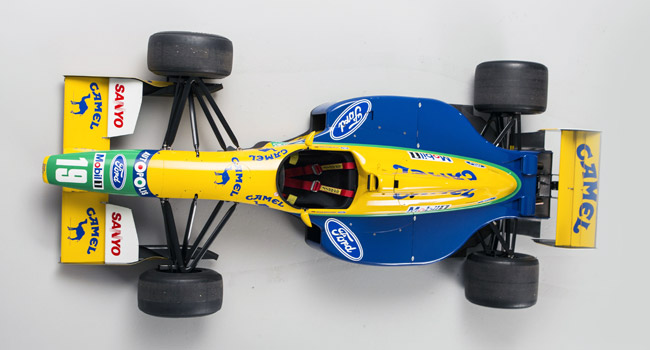