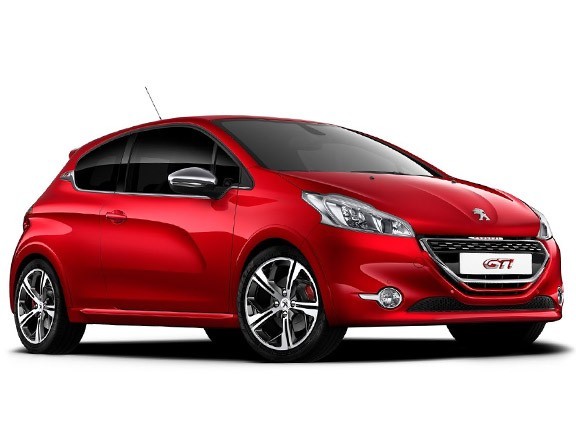 Peugeot Sport and Sebastien Loeb have finally made their way to Pikes Peak, Colorado, in the United States and have begun to prepare for the 2013 Pikes Peak Hill Climb race.

The team\'s first step was to put the engine of the 208 T16 Pikes Peak car on a test bench in Colorado Springs to see how it performed at altitude. This was followed by a shakedown run at the town’s nearby \'Speedway\' to check and sign off the changes that have been made since the car\'s final test run in France before traveling to the US.

The second part of the team\'s test involved Loeb, assisted by his long-time co-driver, Daniel Elena, taking the time to familiarize himself with the 156 turns that make up the infamous course. According to Peugeot Sport, the aim of the nine climbs that Loeb and Elena took \"was to ensure that the World Rally Champion was able to associate each corner with a precise mental pace note.\"

Only after all these preparations had been completed was the 208 T16 Pikes Peak taken up the hill-climb course, with Saturday\'s run devoted to the first part of the course, and Sunday’s to the second--and higher--part.

\"I feel very confident with the car,\" said Loeb. \"That’s a reassuring start, if only because of the speeds we get up to here. We are already getting close to the limit in many places. All we need to do now is make some detail changes and we will be ready for the big day!\"