The Mexican driver will also likely miss the succeeding race in Silverstone
by Leandre Grecia | Jul 31, 2020

Major setback for Formula 1, specifically for the Racing Point team: Sergio Perez has tested positive for COVID-19. The announcement comes just three races and less than a month into this heavily-delayed 2020 season.

Perez’s team initially announced that the Mexican driver was self-isolating due to an “inconclusive” test, but it was later confirmed that he was positive for the virus after a re-test. This means that Perez will not be able to race at the British Grand Prix this weekend.

The statement issued by Formula 1 and the Fédération Internationale de l’Automobile (FIA) reads: “Perez has entered self-quarantine in accordance with the instructions of the relevant public health authorities, and will continue to follow the procedure mandated by those authorities.

“With the assistance of the local organizer of the British Grand Prix, local health authorities and the FIA COVID-19 delegate, a full track and trace initiative has been undertaken and all close contacts have been quarantined.

“The procedures set out by the FIA and Formula 1 have provided for swift containment of an incident that will have no wider impact on this weekend’s event.”

Fortunately, Racing Point has confirmed that Perez is “physically well and in good spirits,” but also said that the driver will need to continue to self-isolate. On that note, the team clarified that it still intends to have two cars at the upcoming race in Silverstone.

The team supposedly has an agreement with Mercedes and may access the latter’s reserve drivers Stoffel Vandoorne and Esteban Gutierrez if and when the need arises, but Racing Point has yet to confirm who will take Perez’s spot as of this writing.

Perez has had a decent start to this season, currently placing sixth overall. Plus, his car is considered the second-best on the grid at Silverstone. As it stands, Perez is ruled out for this upcoming race as well as the second one on the same track—the 70th Anniversary Grand Prix. 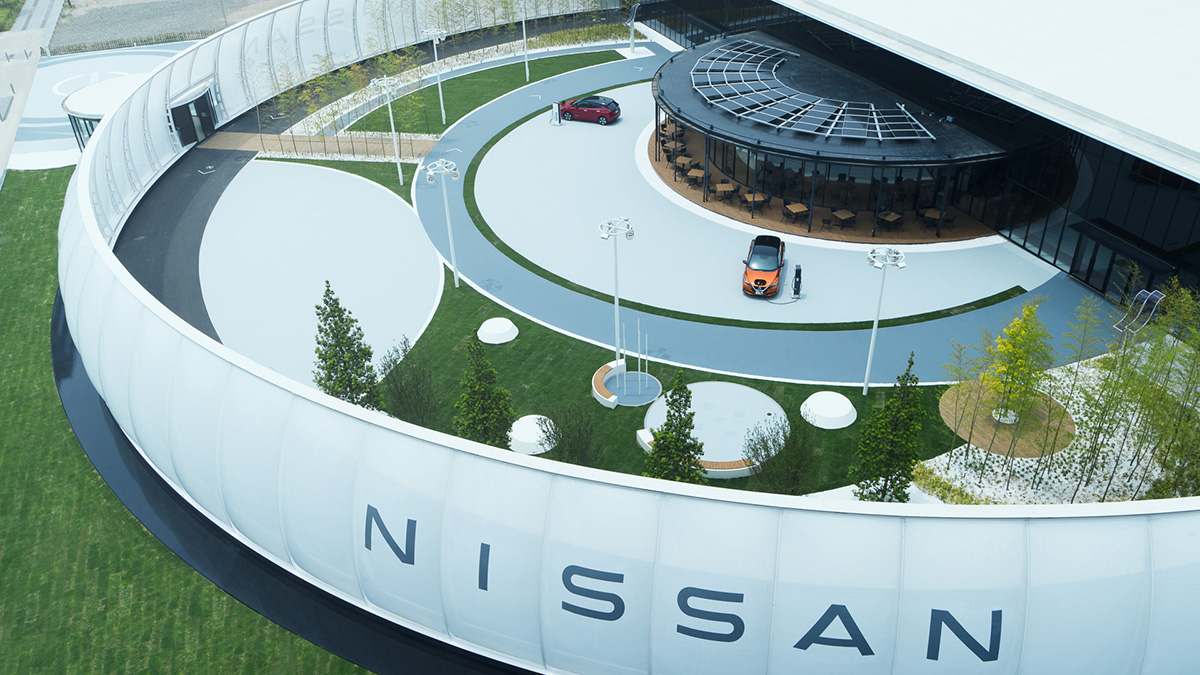 In Japan, Nissan allows you to pay for parking with electricity from your car
View other articles about:
Read the Story →
This article originally appeared on Topgear.com. Minor edits have been made by the TopGear.com.ph editors.
Share:
Retake this Poll
Quiz Results
Share:
Take this Quiz Again
TGP Rating:
/20