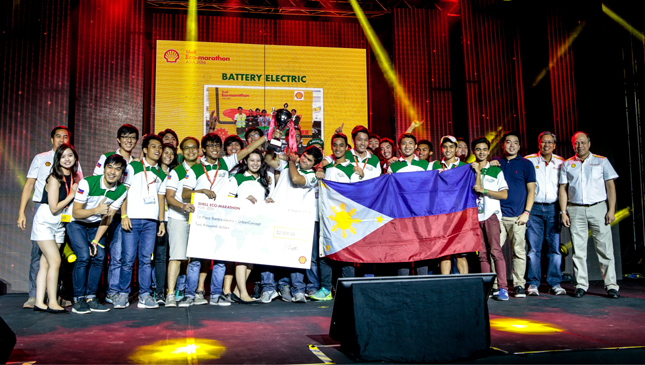 A total of 117 students from 17 countries across Asia, the Middle East and Australia convened in the Philippines a little over a week ago for Shell Eco-Marathon Asia 2016. With that much competition, you can bet that the Filipino representatives had their work cut out for them. Contestants were aiming to set new mileage records on the streets surrounding Rizal Park in Manila. So, how did our kababayans do this year?

The best performer among the Philippine teams was the DLSU Eco Car Team. The team managed to squeeze out 78km/kWh from its vehicle, enough to have them ranked first in the battery-electric fuel category. The DLSU team bested Bumi Siliwangi Team 4 and NTU Singapore, which placed second and third in the category, respectively.

For the competition's diesel fuel category, team Lahutay 4 from the University of San Carlos placed third with an average mileage of 106km/L. Lahutay 4 was bested by Tajima Technical Institute's Clean Diesel Team from Japan and Tongji University's Zeal Eco-Power Proto from China, which placed first and second, respectively.

The big winner in this year's Eco-Marathon was team How Much Ethanol from Panjavidhya Technological College of Thailand. They managed to grab first place in the Prototype Alternative Fuel category with a whopping 2,040km/L--roughly the distance between Manila and Bangkok.

Of all the Filipino participants, only the DLSU Eco Car Team managed to qualify for the Driver's World Championship to be held at Queen Elizabeth Olympic Park in London later this year. The team was one of only five teams to qualify for the prestigious event.

Shell Eco-Marathon global technical director Norman Koch says that he looks forward to seeing teams from Asia compete in the Driver's World Championship. "I’m extremely excited to see five teams from Shell Eco-Marathon Asia clock strong mileage results in order to qualify for the Drivers’ World Championship at Make The Future London, and I look forward to seeing them compete against the best in the world," he said in a statement. 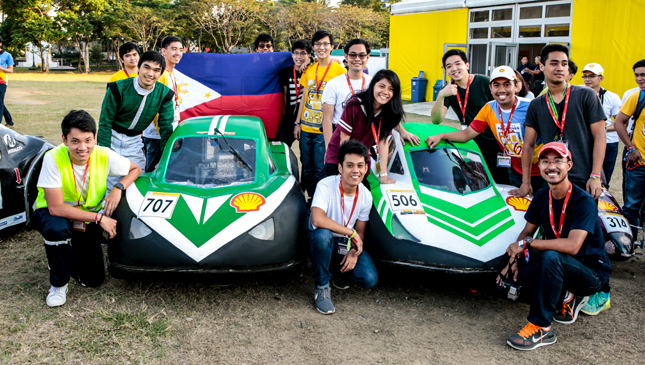 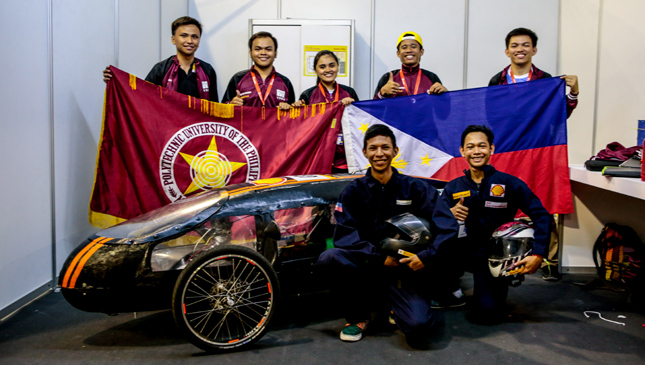 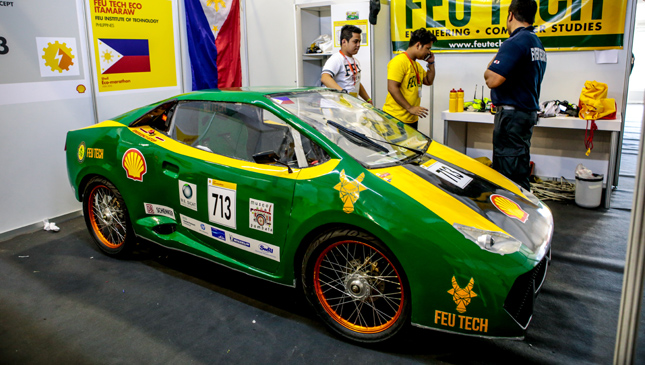 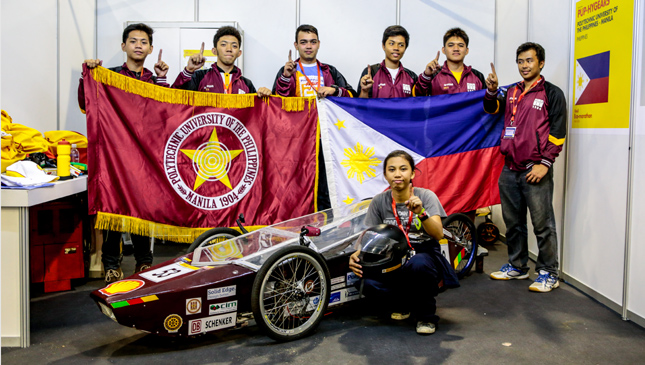 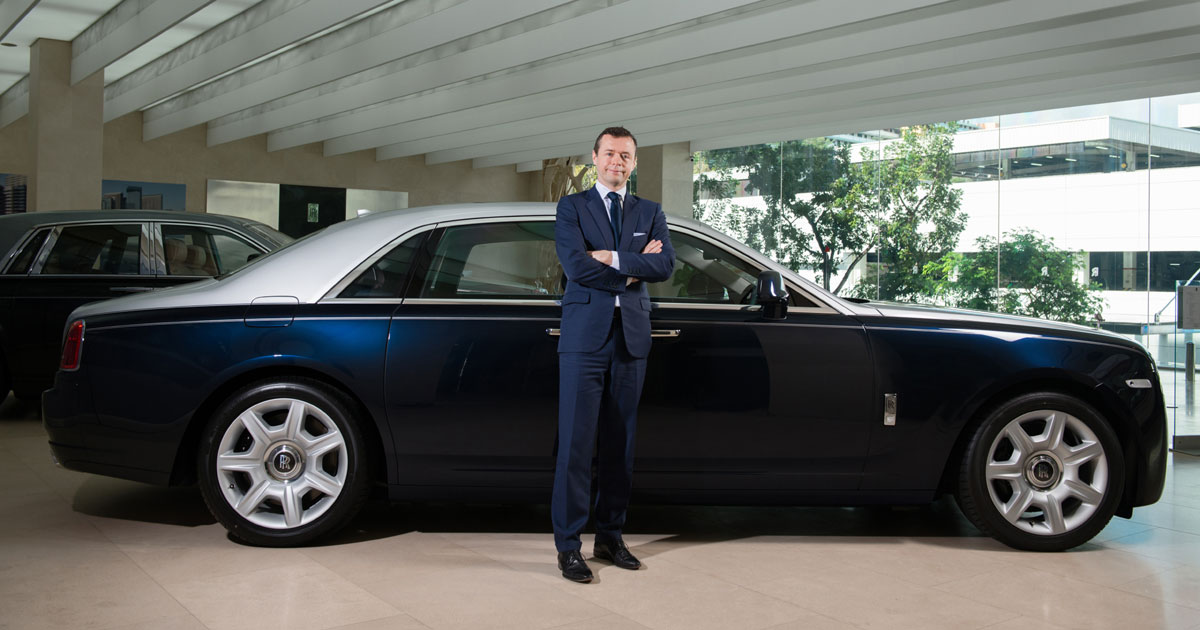