Phew, that was a thriller, wasn’t it? Silverstone—having just secured its short-term future with a deal to continue hosting the British GP until at least 2024—served up an absolute thriller of a race on Sunday.

Bottas had beaten championship leader Lewis Hamilton to pole on the Saturday, and got off the line smartly ahead of his teammate. But for the first few laps, the Finn was put under immense pressure as Hamilton attacked him every which way he could.

Hamilton finally overtook him on lap four… only for Bottas to overtake him back, both Silver Arrows going toe-to-toe. It then became a strategic battle, Bottas pitting early and Hamilton staying out, only for Antonio Giovinazzi to send his car into the gravel, triggering the safety car. Lewis pitted for fresh tires, came out ahead of Bottas, and was never troubled until the end.

Heck, he even managed to pump in the fastest lap of the race on the very last lap… using tires that were pretty much dust. Amazing.

But really, the battle that took up most attention was Red Bull’s Max Verstappen vs. Ferrari’s Charles Leclerc. Holy heck, what a fight. Both younglings threw their cars at each other, both refused to yield any space, and both—miraculously—avoided coming together.

At least until Sebastian Vettel got into the mix. The four-time world champion was off the pace for most of the race, and after Verstappen passed him on track on lap 37, Vettel attempted to retake but instead went careering straight into the back of Max, punting him off the road.

Max limped it home to finish fifth (Vettel finished 15th), just behind his teammate Pierre Gasly, Leclerc (who managed a podium), Bottas and of course, Hamilton. Who, by the way, has now won the British GP six times—more than any other driver in history. You can watch the highlights of the race via Formula 1’s official YouTube channel this way.

Race of the season so far, no? 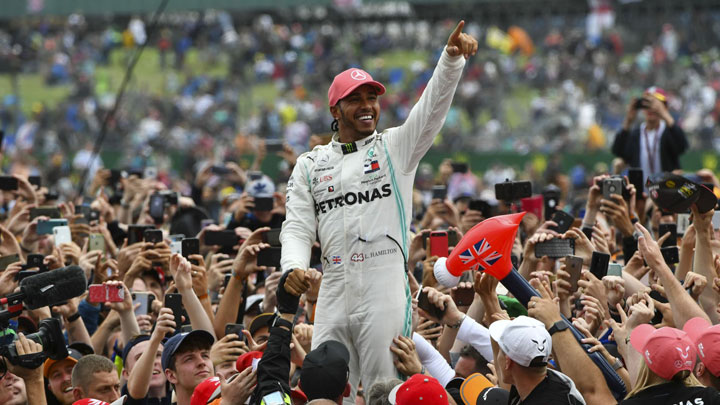 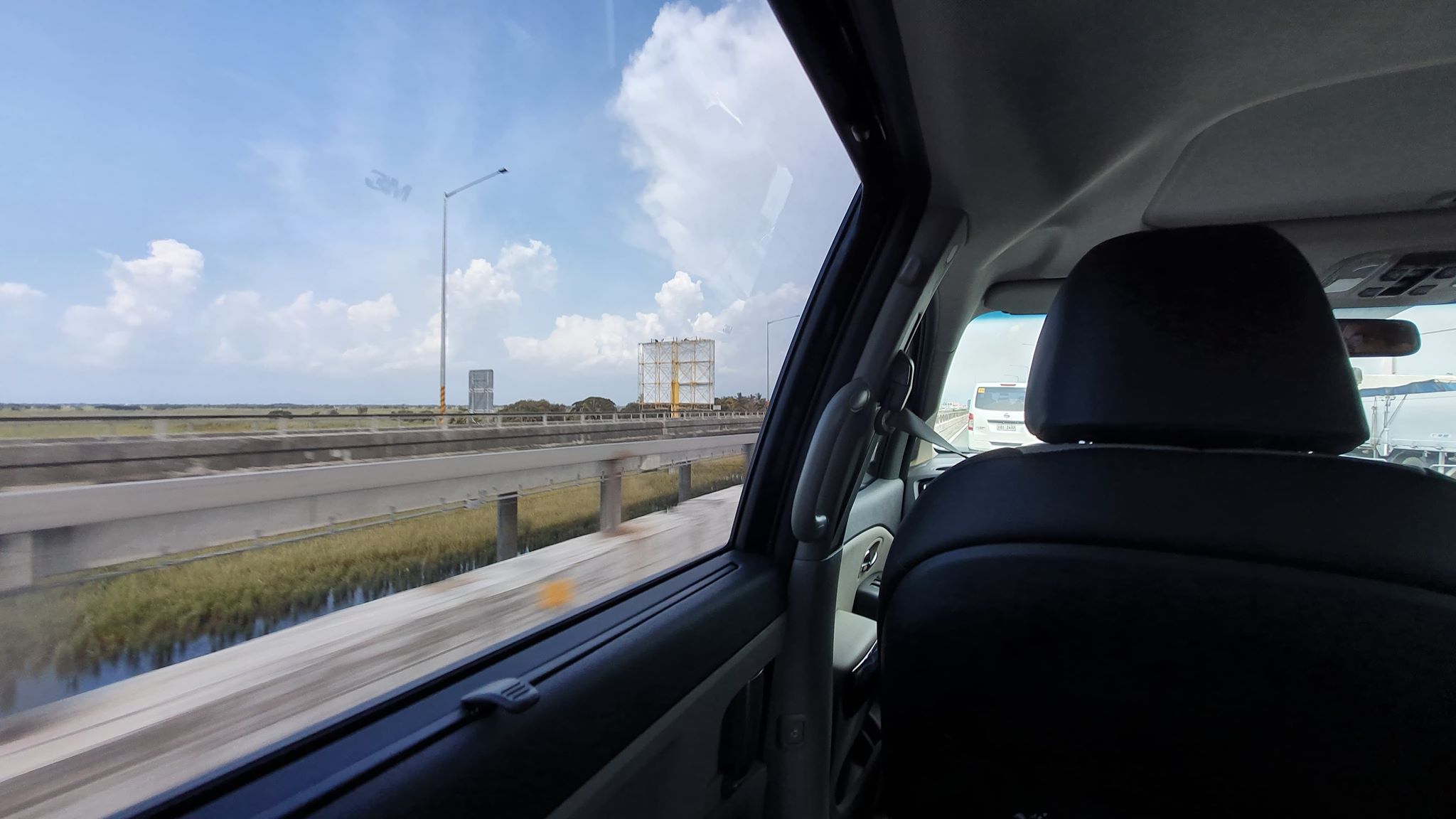 You can get apprehended for hogging the left lane on the expressway
View other articles about:
Read the Story →
This article originally appeared on Topgear.com. Minor edits have been made by the TopGear.com.ph editors.
Share:
Retake this Poll
Quiz Results
Share:
Take this Quiz Again
TGP Rating:
/20