Loeb made three guest appearances for former employer Citroen in 2018, clinching them a nowadays all-too-rare victory at Rally de España and making the younger pack of championship-chasing drivers look a bit red-faced.

Clearly he fancies a bit more of that, and will contest six races for Hyundai next year. So no, he won’t be adding a tenth world title, but he could yet again stand on podiums that you’d rightly expect to be filled by drivers comfortably his junior.

“Right now, given how the rally panned out, I’d be tempted to say it’s perhaps my greatest win,” Loeb said after that win in Spain back in October. “It was an almighty scrap, right to the bitter end. When I saw I had won on the display at the end of the final stage, it was a truly incredible feeling.”

One the Frenchman’s clearly keen to replicate, signing a two-year contract at Hyundai with six rallies lined up in 2019, with the iconic season opener in Monte Carlo first up. It’ll be the first time we’ve seen Loeb compete in WRC from behind the wheel of something other than a Citroen.

He replaces Kiwi Hayden Paddon in Hyundai’s roster of drivers, which includes Thierry Neuville and Andreas Mikkelsen as full-time drivers and Dani Sordo on a part-time basis.

“I am delighted to announce that co-driver Daniel Elena and I will compete in six WRC events for Hyundai Motorsport in 2019,” Loeb said.

“Winning at Rally de España reignited my desire to continue competing at the very front of WRC. Joining Hyundai will give us a fresh challenge and one that I can’t wait to tackle. I have been impressed with the team’s approach and their determination to succeed.”

Some people just don’t know when to quit... 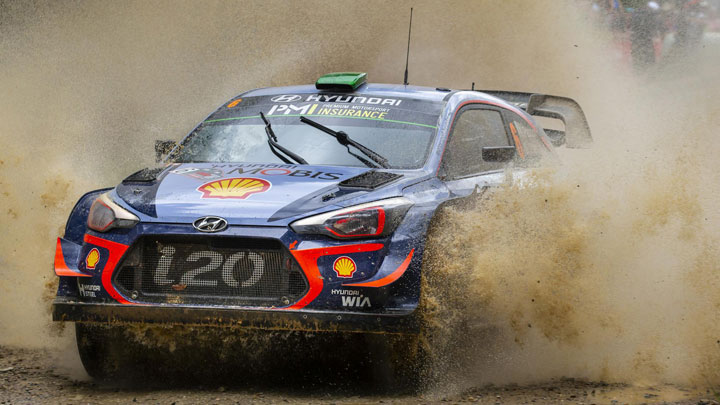 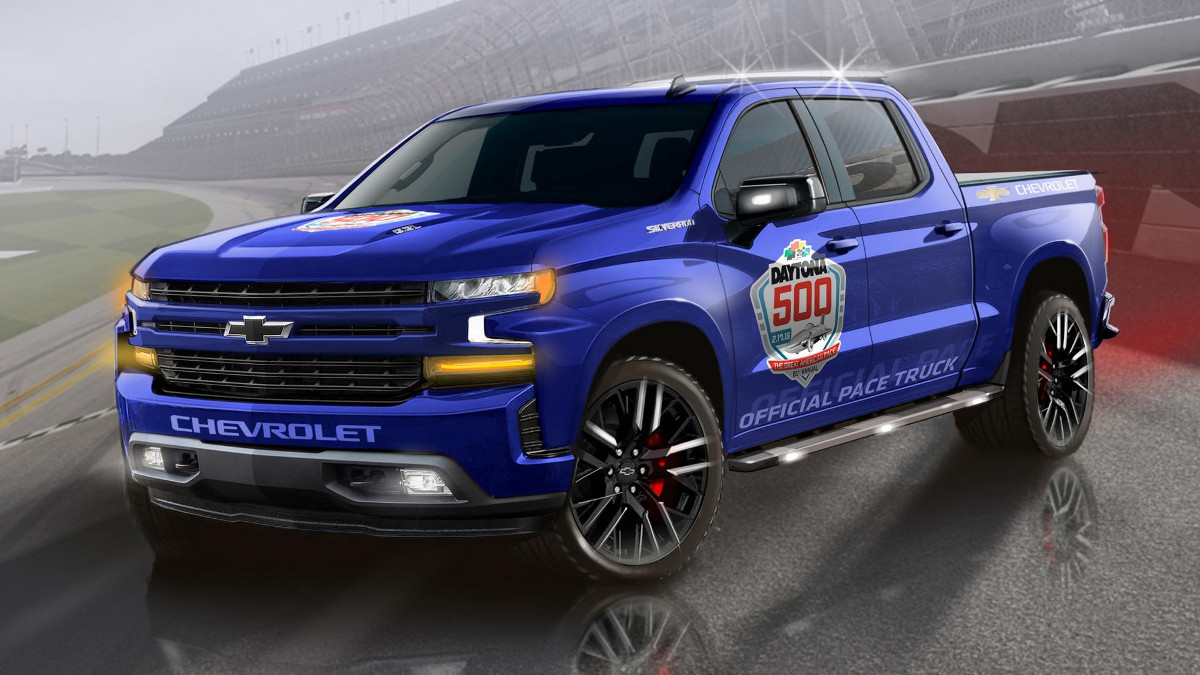 A Chevy Silverado will do pace-car duties at the 2019 Daytona 500
View other articles about:
Read the Story →
This article originally appeared on Topgear.com. Minor edits have been made by the TopGear.com.ph editors.
Share:
Retake this Poll
Quiz Results
Share:
Take this Quiz Again
TGP Rating:
/20