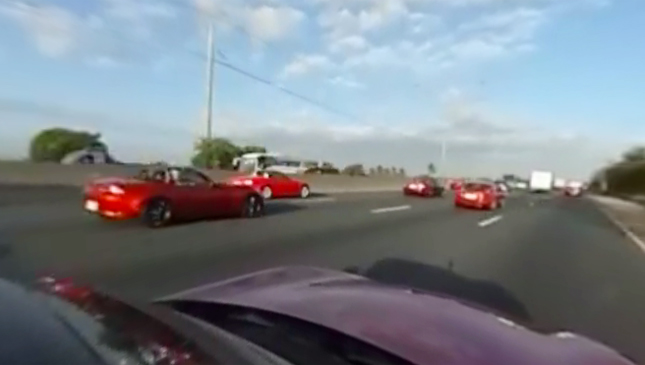 Two-dimensional images--whether still or moving--may now be truly a thing of the past. The latest thing in image-capturing is the so-called 360-degree video, which means footage that shows the viewer the total surroundings of the subject. Here's Facebook's easy-to-understand definition: "A 360-degree video is created with a camera system that simultaneously records all 360 degrees of a scene. Viewers can pan and rotate a 360-degree video's perspective to watch it from different angles."

Here is an example: a 360-degree video of a cruising Mazda MX-5, as recorded by Raymund Sarmiento.

Important thing to note: 360-degree videos need to be uploaded to Facebook or YouTube in order to be viewed. They don't work if you just play the video file on your computer.

You will know that the footage you're watching in your Facebook newsfeed is a 360-degree video if it is stamped with a "360 video" label on the lower left-hand corner of the video frame.

The exciting thing about 360-degree videos is that the viewer can change the viewing angle as he desires--either by dragging the mouse on a computer, or by dragging a finger across the screen on a mobile device (or by simply tilting and rotating the device).

On computers, 360-degree videos only work with the latest version of certain browsers, like Chrome and Firefox (sorry, Safari and Internet Explorer users). On mobile devices, they only work on iOS (version 7 or later) or Android (version 4.3 or later).

Oh, and be sure to get the latest version of your Facebook app.

Yep, you can change the vantage point as the video is playing. For instance, in the MX-5 video above, you can view the road ahead, the car's cabin, the vehicles running adjacent to the car, the rear of the car, even the sky.

Needless to say, you will need a 360-degree camera to produce a 360-degree video. To give you an idea of how one looks like, here's the Ricoh Theta... 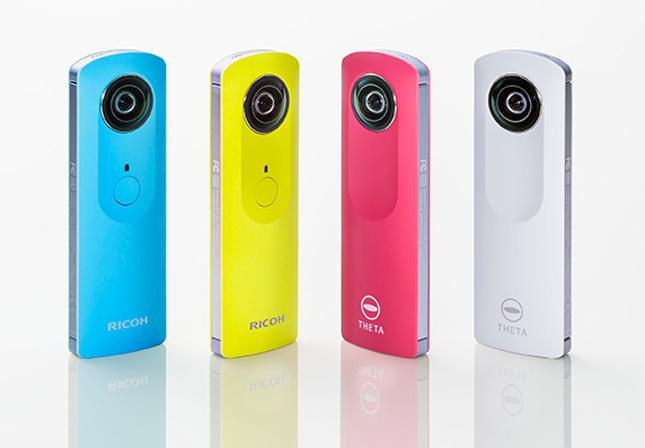 So...you can stop taking selfies now. That's so yesterday. Time to start uploading 360-degree videos. Not only are they more entertaining, they're more interactive as well.

Click on the MX-5 video link provided above, and try it out for yourself. 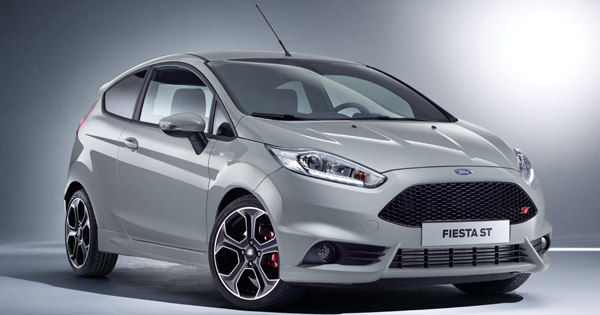 The Ford Fiesta ST200 will change the way you look at the subcompact hatch
View other articles about:
Read the Story →
This article originally appeared on Topgear.com. Minor edits have been made by the TopGear.com.ph editors.
Share:
Retake this Poll
Quiz Results
Share:
Take this Quiz Again
TGP Rating:
/20