In August, word got out that Google was working on making wireless Android Auto compatible with all Android smartphones. There was a catch, though: Only devices with Android 11.0 would be able to connect without a cable, and it can only pair with cars that come with 5GHz WiFi.

That little detail is kind of a bummer, not just because Android 11.0 hasn’t even been rolled out, but because in-car WiFi isn’t really a thing in the Philippine market. Once again, we’re probably going to be left out.

A small Indiegogo crowdfunding project, though, is looking to make wireless connectivity available to a much wider audience of smartphone owners. The AAWireless is a plug and play gadget that lets smartphones with Android 9 operating software or newer connect to infotainment systems without the need for cables.

“Due to the huge amount of interest, it [the device] continued to evolve. Initially, the idea was to use a secondary phone or a TV Stick, but problems were endless due to the large number of phones and car combinations. In the beginning of 2019, the second member joined the team and we started porting all the code to Linux and designing our custom hardware,” the Indiegogo page reads.

“This allowed us to eliminate the main variable from the equation, making sure the hardware was the same, and making sure we had full control over the software as well. With this in place, we brought the product into a prototype stage.”

Emil Borconi-Szedressy, who started the project in 2018, says it is already being tested “on as many cars and units as possible.” He added that one of the risks in developing the device is that car manufacturers implement Android Auto “with different quirks, making it more difficult for a universal solution.”

Judging by the number of people who have funded this thing, the project seems to have gotten off the ground. Let’s see if it actually makes it to mass production. 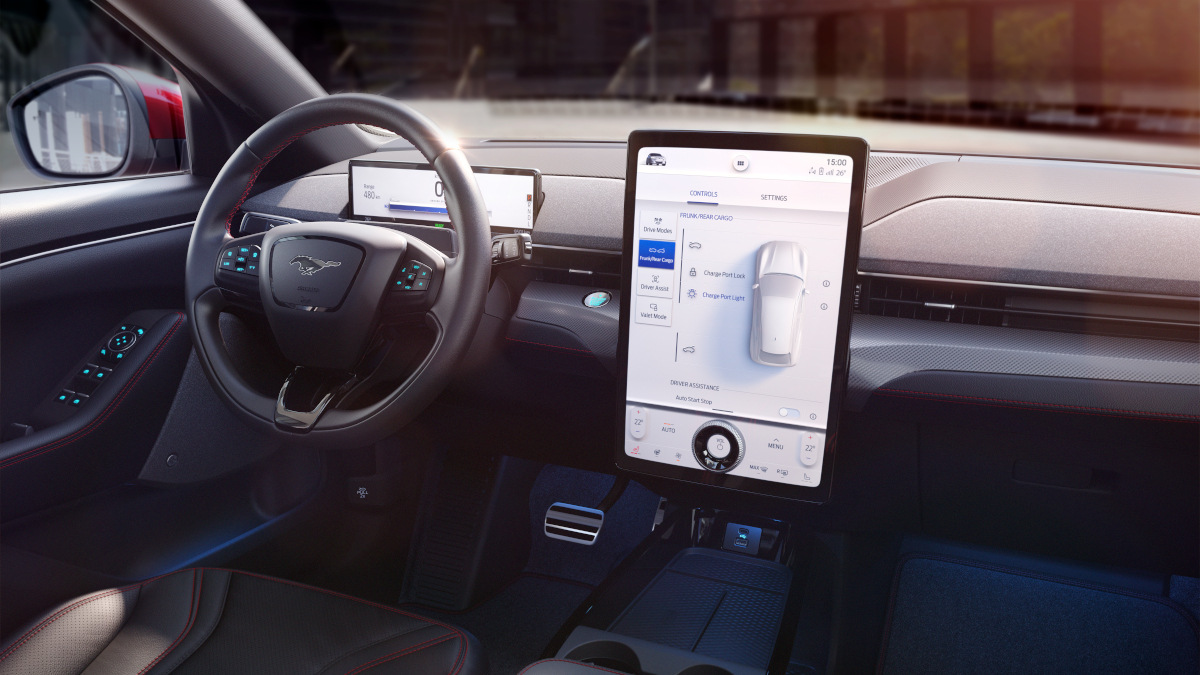 Ford’s new infotainment system can tell you when to work out or get coffee
View other articles about:
Recommended Videos
Read the Story →
This article originally appeared on Topgear.com. Minor edits have been made by the TopGear.com.ph editors.
Share:
Retake this Poll
Quiz Results
Share:
Take this Quiz Again
TGP Rating:
/20