We found out for ourselves in Japan
by Drei Laurel | Aug 3, 2016
CAR BRANDS IN THIS ARTICLE 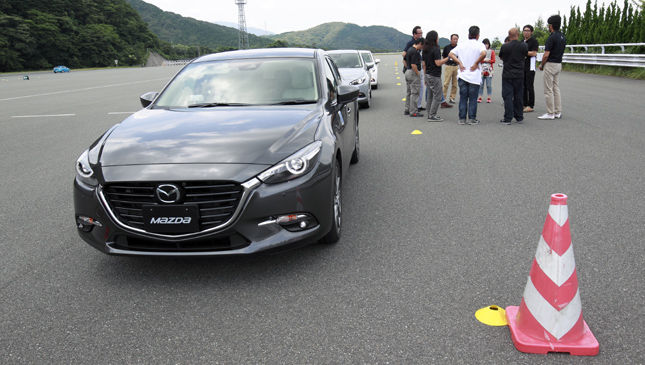 To be honest, the amount of acronyms and tech terms being thrown into the cars we drive is getting a bit out of hand. In some cases, it's at the point where it's difficult to weed out new, revolutionary innovations from rehashed, conventional features given a fancier (or more complicated-sounding) name.

With that in mind, we're saying this now: Mazda's new G-Vectoring Control technology (GVC) is not just a load of hot air. How do we know this? Well, we've seen, or rather, felt it in action for ourselves. Allow us to explain.

We were at the Japanese carmaker's Mine Proving Grounds in Nagao, Japan, last week for a bit of fun with the company's Skyactiv lineup, prior to its ASEAN media forum. The latter part of the day's itinerary was reserved for a short presentation and hands-on demo of the GVC tech. Frankly, we weren't that excited for it--spending the early part of the day abusing playing with the MX-5 does that to you.

Basically, what GVC does is provide occupants--whether driver or passenger--with a more controlled and comfortable ride by slightly adjusting the car's torque, decelerating the G-force, and shifting load to the front wheels during sharp cornering, lane changes and other maneuvers. Only when the driver finds the ideal steering angle will the load make its way to the rear.

The result is less body roll for passengers, minimal steering correction for those behind the wheel, and better overall handling and stability. It's the first technology to adjust torque based on steering input.

It might not sound like a big deal, but trust us, you will feel it. Now whether you'll notice the difference from non-GVC-equipped Mazdas is something else--which is why our hosts made sure to set aside time for us to try it out.

We ran through the test course with our speed capped at 40kph. The reason for this, the instructor said, was to show us the application of GVC in a city driving setting. Behind the wheel, controlling the vehicle felt more relaxed, if only ever so slightly. That last bit is a good thing, by the way. Engineers wouldn't want to go overboard, lest the drive begin to feel overly assisted. That's not the Jinba Ittai way of doing things.

The advantage of GVC is even more apparent on the passenger side of things--possibly because you don't have to focus on controlling the car from the back seat. Body roll was kept to the very bare minimum during lane changes and sharp corners.

Company officials say that ultimately, the plan is to equip future Skyactiv vehicles with GVC technology. Understandably, they were not yet at liberty to share what models and which markets would receive the upgrade first.

As of now, the tech is already available in the latest Japan-spec Mazda 3. Will we see it when the car makes its way to the Philippines? We certainly hope so. 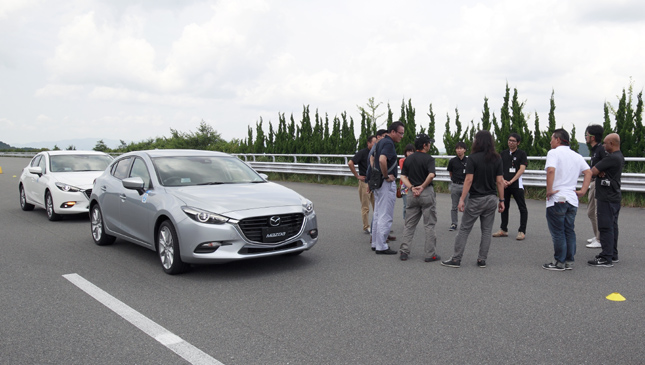 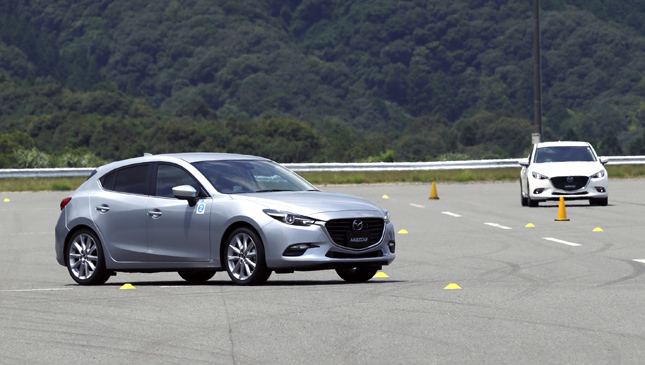 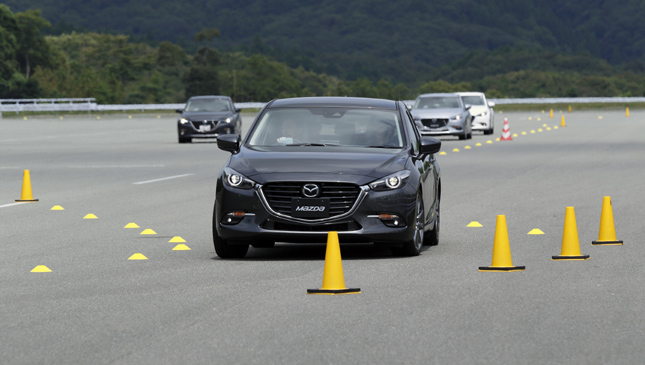 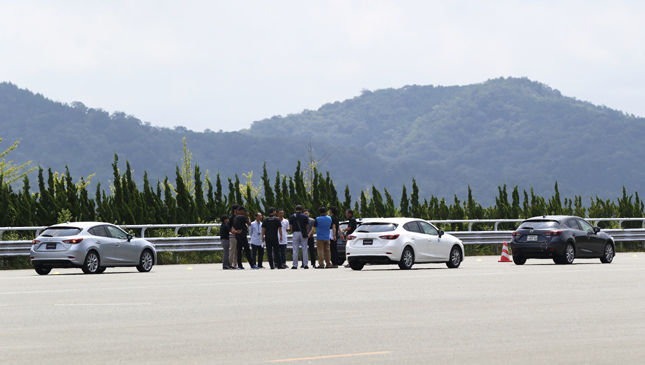 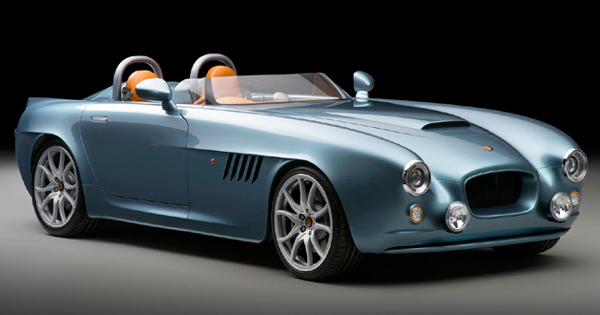 Bristol is back with the all-new, V8-powered Bullet
View other articles about:
Read the Story →
This article originally appeared on Topgear.com. Minor edits have been made by the TopGear.com.ph editors.
Share:
Retake this Poll
Quiz Results
Share:
Take this Quiz Again
TGP Rating:
/20