Airbags are everywhere these days: Up front, down low, on the sides—and now outside cars, too, apparently.

German safety-device manufacturer ZF Friedrichshafen unveiled an interesting new concept at the ‘Airbag 2018’ symposium in Mannheim: an airbag unit that is deployed externally.

“Occupant safety is paramount when developing new vehicles for automated and autonomous driving,” says Dr. Michael Büchsner, head of ZF’s passive safety systems division. “Our concept of the pre-crash external side airbag is a great example of how ZF wants to achieve its Vision Zero, a world without accidents and emissions.”

According to the company, having an external airbag that can deploy right before a crash happens may reduce occupant injury severity by up to 40%. Basically, the unit acts as an additional ‘crumple zone’ that can help absorb the brunt of the impact.

In addition to the external airbag concept, ZF Friedrichshafen also introduced airbag units that adapt to a passenger’s position, one that unfolds from the center of a vehicle, as well as what the company claims is the lightest knee airbag in the entire industry.

The idea of an airbag being deployed from a vehicle’s exterior might sound far-fetched now, but we think it’s only a matter of time until such tech comes into fruition. Frankly, in an industry where cars now drive themselves and motorcycles fly, this seems pretty down to earth. Do you think external airbags will help make rides safer? 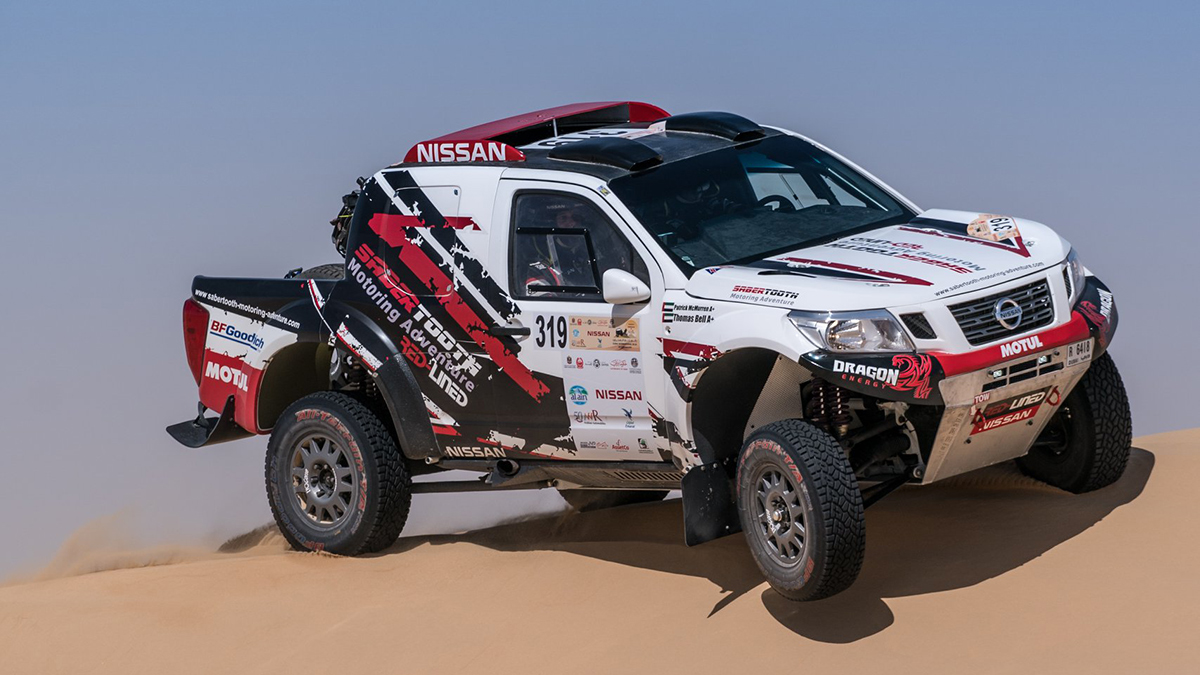 Extreme version of the Nissan Navara to compete in Dakar 2019
View other articles about:
Read the Story →
This article originally appeared on Topgear.com. Minor edits have been made by the TopGear.com.ph editors.
Share:
Retake this Poll
Quiz Results
Share:
Take this Quiz Again
TGP Rating:
/20