Ah, information displays. Show too much, and some might find it distracting or overwhelming, too little and some will call it out of date. It depends on the driver, really. But thankfully, McLaren seems to have found a middle ground with the second-generation Super Series.

The UK-based carmaker has fitted the soon-to-be revealed supercar with an innovative new driver display via what McLaren calls "a glorious piece of engineering theater." In simpler terms: the display folds, switching between two different modes on separate high-definition screens.

In the default full display mode, it provides drivers with everything they need to know via an upright TFT screen that shows different info depending on the chosen drive mode (comfort, sport or track.) It's techy, but nothing we haven't seen before. It's when it transitions to "slim display mode" when things become interesting.

Slim mode folds the standard upright screen into a, well, slim and minimalist strip that shows only essential vehicle information. Drivers switch modes via the touch of a button, or automatically when linked to the car's active dynamics function. As the company puts it: "This is the ideal condition for drivers wanting the minimum of distraction, either when on a track or for those who prefer simplicity of visual information."

Makes sense. With a car like the Super Series, it's only logically that you'd want to keep your eyes as much on the road and as little on the screen as possible. Watch the video to see the nifty new display in action. You can catch more of the vehicle when it makes its debut at the upcoming 2017 Geneva International Auto Show. 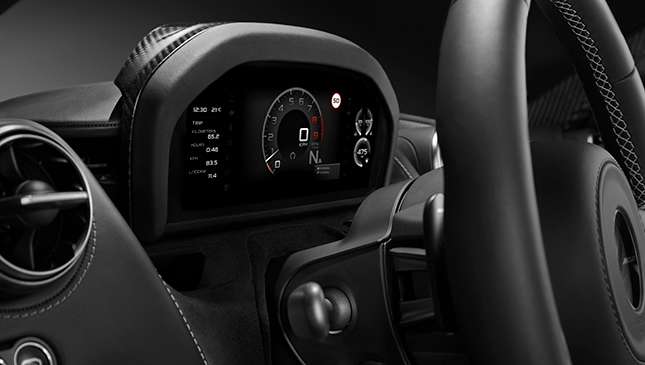 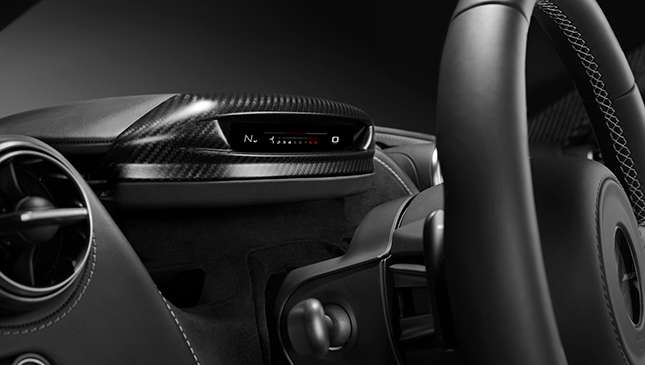 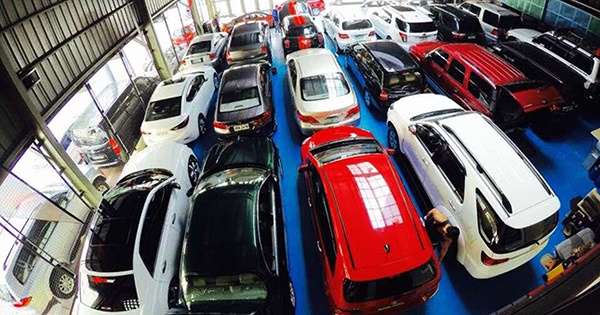 How will used car dealers be affected by an increase in excise taxes?
View other articles about:
Read the Story →
This article originally appeared on Topgear.com. Minor edits have been made by the TopGear.com.ph editors.
Share:
Retake this Poll
Quiz Results
Share:
Take this Quiz Again
TGP Rating:
/20