Has in-car radio had its finest hour?

A study by Nissan reveals a not-so-surprising trend
by Jason Tulio | Dec 11, 2018
CAR BRANDS IN THIS ARTICLE

These days, it’s pretty standard practice to hook up your phone to your car’s infotainment system via Bluetooth. Before that, AUX ports and cables were must-have accessories. And if you’ve been driving long enough, you’ll remember regularly switching out your stack of CDs and tapes for long drives. Through all of it, though, radio has remained a staple for drivers across the world.

But now the prevalence of modern in-car entertainment systems is having an impact on drivers’ listening habits. A survey conducted by Nissan on 2,000 UK motorists shows that one in six drivers prefer listening to some form of streamed audio from their smartphone while driving. Just five years ago, only one in 12 gave the same answer. Of those surveyed, only 11% listen to music via a ‘hard’ format like a CD.

“Today, largely through smartphone connectivity, we have an infinite library of content at our fingertips. It’s perhaps no surprise that driver preferences are shifting toward on-demand and streamed services, rather than scheduled broadcasts or offline audio formats such as CD,” says Ponz Pandikuthira, Nissan Europe’s VP for product planning.

In-car streaming is fast becoming the norm for most drivers. Another survey shows that 25% of buyers in the US wouldn’t consider buying a vehicle that didn’t have some form of smartphone mirroring. As for what this means for good old-fashioned radio, Pandikuthira predicts that aerial as we know it today may one day be “consigned to the automotive history books” thanks to the ongoing development of integrated vehicle systems.

Are you going to miss radio if it goes the way of the iPod? Sound off in the comments. 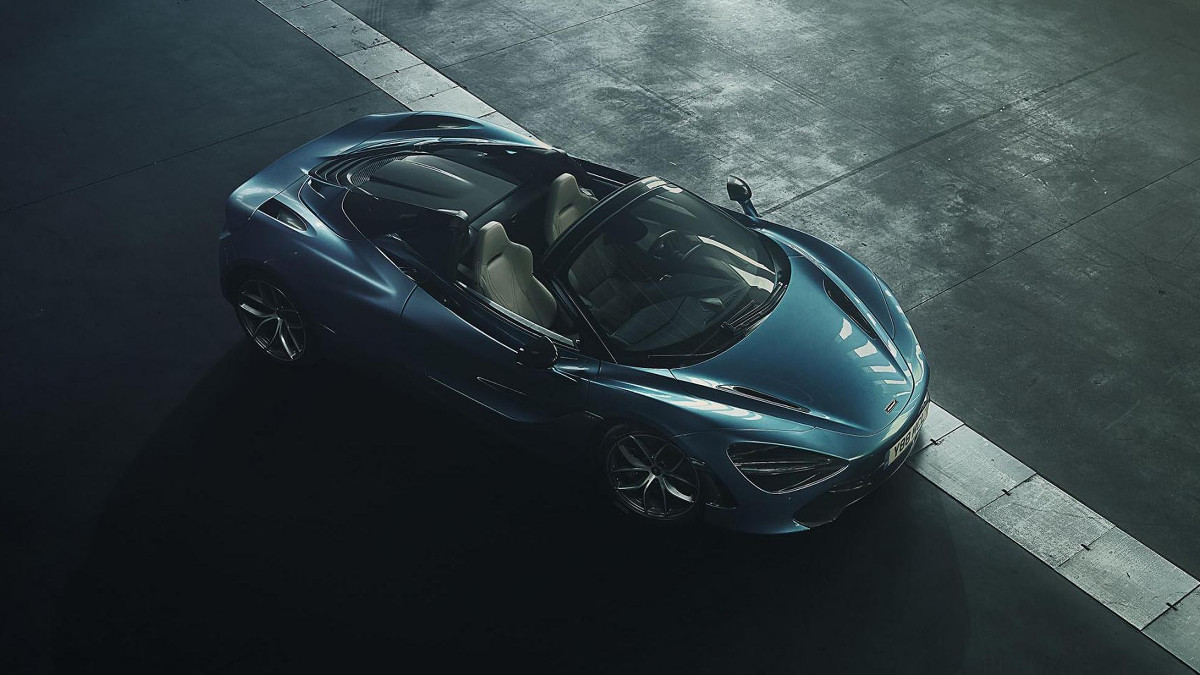 The McLaren 720S Spider tops out at 325kph with the hardtop down
View other articles about:
Read the Story →
This article originally appeared on Topgear.com. Minor edits have been made by the TopGear.com.ph editors.
Share:
Retake this Poll
Quiz Results
Share:
Take this Quiz Again
TGP Rating:
/20