Report: Crash test dummies could soon sit in the rear

For the benefit of backseat passengers
by Gerard Jude Castillo | May 27, 2016 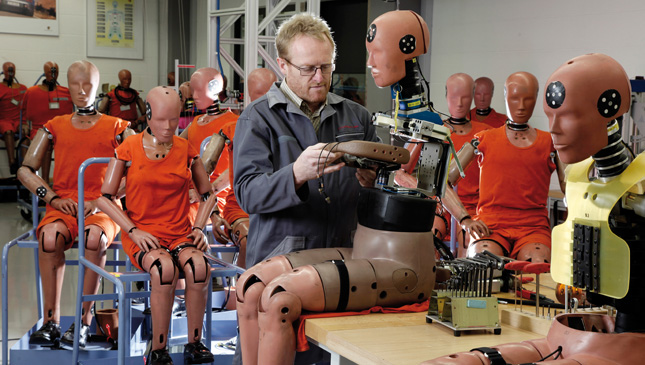 Every new vehicle that has been produced in the modern times has been subjected to various crash tests. These are designed to see just how the vehicle and, more important, its occupants will survive in a severe mishap. And the one that usually bears the brunt is the crash test dummy.

While crash test dummies equipped with various sensors have long been ensuring that you will survive a terrible smash-up, the sad reality is that these experiments have only benefited front-seat occupants. In fact, most advances in passenger protection such as multistage front, side and curtain airbags, as well as seatbelts with pretensioners and force limiters, usually work to keep drivers and front passengers safe. As for those in the back, well, prayers might be the best safety feature for now.

All this is set to change as the National Highway Traffic Safety Administration (NHTSA) in the US will push to make crash-testing for rear-seat occupant protection mandatory for all vehicles beginning in 2019. According to a report by Bloomberg, the move comes in the light of a substantial number of deaths from road accidents involving occupants seated in the rear quarters.

Aside from the lack of significant rear-seat passenger safeguards, the NHTSA and the National Traffic Safety Board attribute these deaths to improper vehicle design. A feature like collapsible front seats, for instance, may be an excellent way of keeping those perched on them safe during a rear-end collision, as these would absorb the impact energy. Yet these very same chairs may end up causing harm or even killing those positioned immediately behind them. Then there are cases where backseat riders get thrust into the front seatbacks during a crash, causing severe injury or worse.

It is also a common misconception that it’s okay not to buckle up while at the back. The thinking is that the front seat will protect a backseat passenger should an accident occur. While that chair will indeed catch your weight, the very same impact can actually cause more harm, due in no small part to your weight traveling at a greater speed. And if you remember your physics class, an object going at a fast clip weighs a lot more. In other words, this can mean a whole lot of pain.

Fortunately, automakers have begun equipping their vehicles with a few safety features that can help protect backseat passengers. Aside from the now-standard rear three-point seatbelts for all three occupants, side-impact airbags for outboard riders are also thrown into some models. Ford is one car company to offer inflatable seatbelts that act like an airbag in the event of a crash.

Of course, it isn’t as simple as transferring all the cool front-seat safety kit into the other parts of the passenger cell. It will take a whole lot of design and engineering to ensure that these systems will work properly. And thanks to the growing demand for ride-sharing services like Uber and Grab, the clamor for such safety gear is likewise growing.

We sure hope to see these tests and safety improvements come into play real soon. Who knows? The life that they save might just be yours. 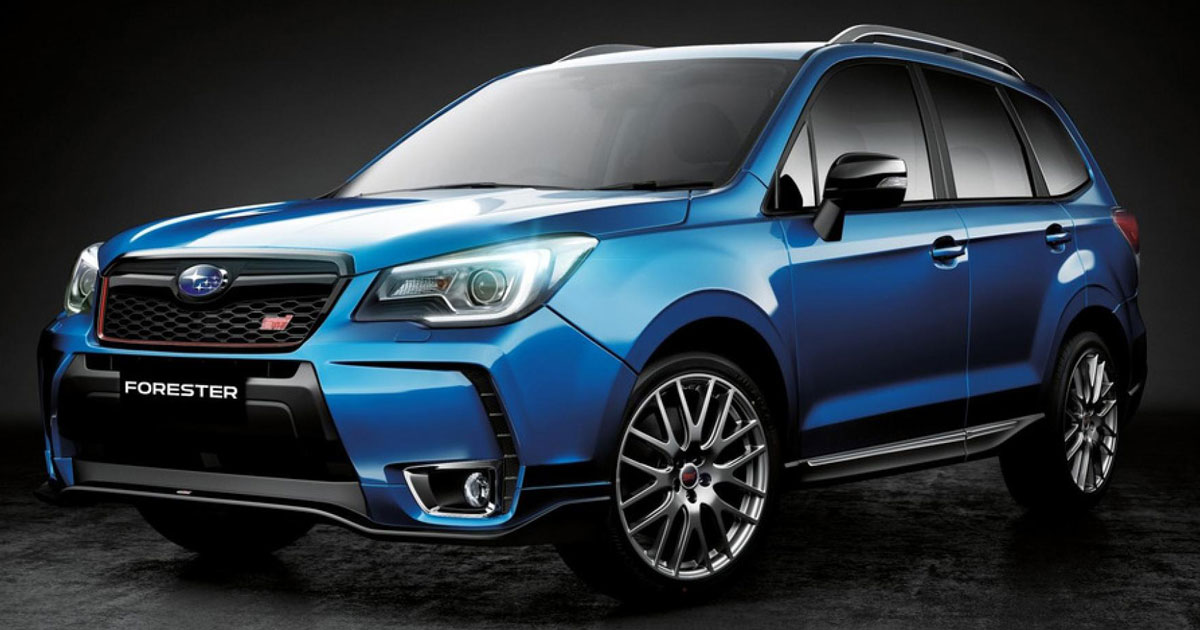 Australian market getting STI-tuned Subaru Forester
View other articles about:
Read the Story →
This article originally appeared on Topgear.com. Minor edits have been made by the TopGear.com.ph editors.
Share:
Retake this Poll
Quiz Results
Share:
Take this Quiz Again
TGP Rating:
/20