“Perfection is achieved not when there is nothing more to add, but nothing left to take away.”

They’re the words of Antoine de Saint-Exupéry, who wrote them shortly before disappearing over the Mediterranean during the Second World War.

Since then, it’s been the maxim of minimalists, as well as roughly every custom motorbike builder to have their work featured on BikeEXIF. But, perhaps Caterham and Ariel aside, it’s not something that’s really translated all that well into the four-wheeled world.

So, you’d be rightly surprised to find that philosophy spearheaded by an electric SUV. But by the looks of it, you’ll be able to slide behind the wheel of the upcoming Volvo EX90 (other ways of entering a car are available) and not be assailed by a torrent of extraneous information. It really is the simple things, isn’t it?

And it seems ‘simplicity’ is the end goal for the upcoming EX90—Volvo has apparently approached the electric SUV with an ‘adding by subtracting’ mindset. Channelling a certain French aviator and author, perhaps?

So while serried sensors, supercomputers, and software processes sift through 60,000 reams of information per second, you’ll only ever need to know what you need to know. Imagine that: all the information you need and nothing you don’t.

Apparently, there’ll be a contextual menu that offers up the kinds of controls you’d want, presumably changing when you’re parked, mid-parking-brake-turn and parked on your roof in a ditch. In regular driving, you’ll get what you need to know: where you’re going, how fast you’re going there, where the next turn is, where the air con’s set, what’s on the stereo and who’s about to lane-dive in front of you. That, in our admittedly Neanderthalic minds, is the hard limit of what you want to know while driving.

And, to be frank, we could stand to see a few of those taken away. So Volvo, if you could find a way to add an even simpler mode, with just the bare minimum? That’d be perfect. 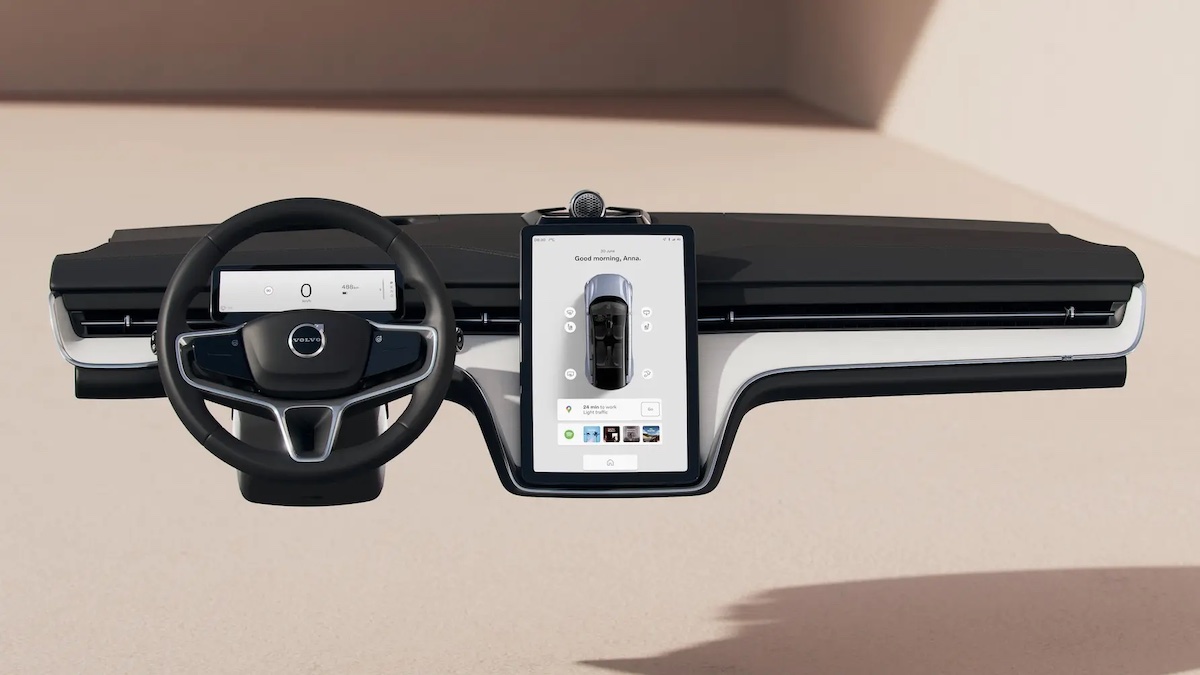 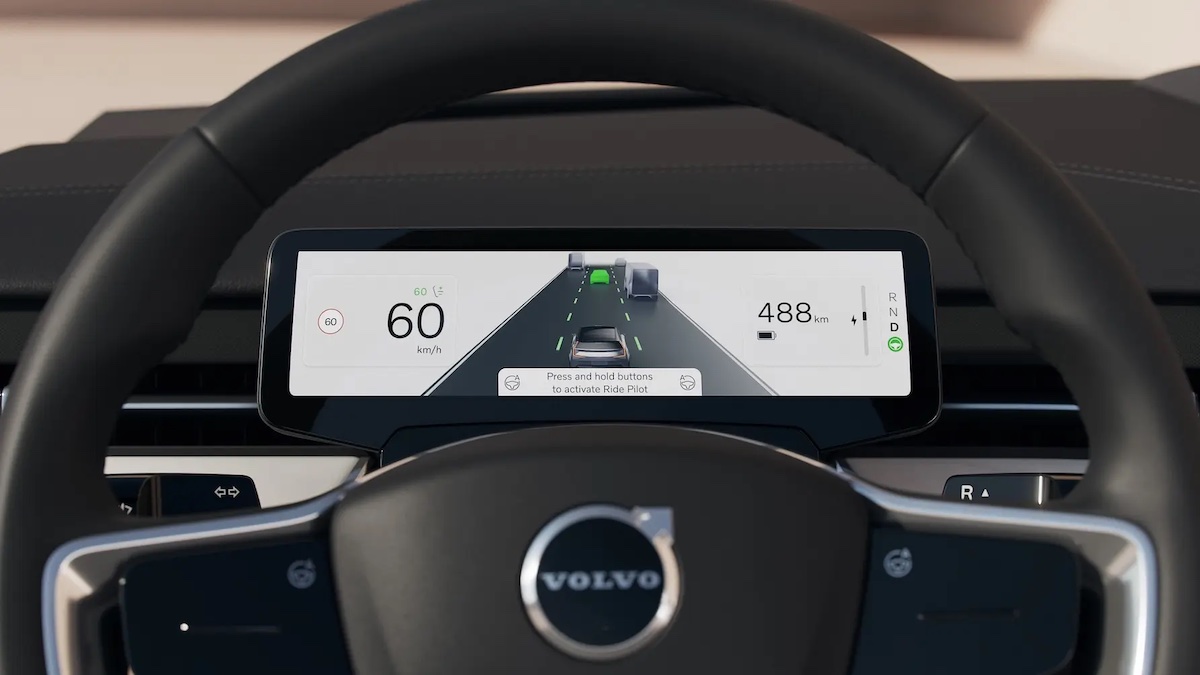 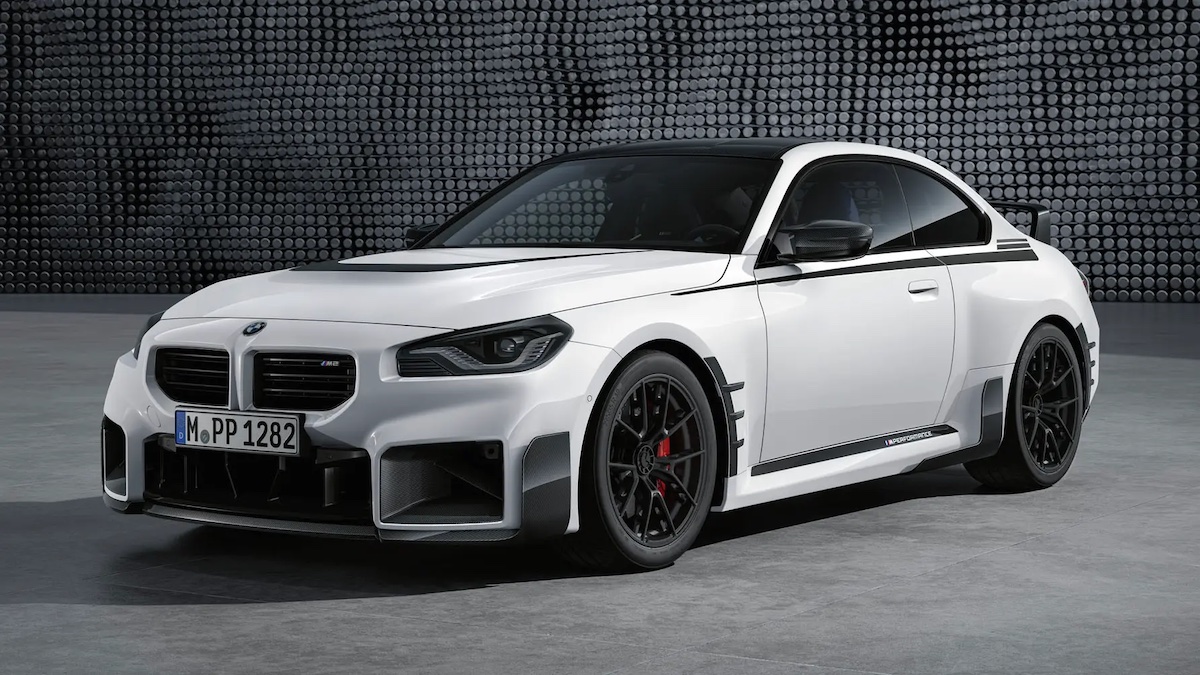 BMW has unveiled new M Performance parts for the M2
View other articles about:
Recommended Videos
Read the Story →
This article originally appeared on Topgear.com. Minor edits have been made by the TopGear.com.ph editors.
Share:
Retake this Poll
Quiz Results
Share:
Take this Quiz Again
TGP Rating:
/20