Volvo wants cars to detect when a driver is drunk, distracted

If you often find yourself plying Manila’s streets in the wee hours of the morning, no doubt you’ve come across the sight of cars coasting down the road at a snail’s pace, trying with all their might to maintain a straight line. Drunk drivers, in other words.

Night owls know this image all too well. Sadly, it doesn’t look like much is being done to address the issue. As we reported last year, only 100 first-time offenders were apprehended for driving under the influence from January to June 2018. Number of repeat offenders caught within the same period? Just one.

Thankfully, while authorities seem content with sitting on their hands regarding this issue, car manufacturers aren’t.

Volvo believes that in-car cameras and other similar sensors should be installed in vehicles, to detect when the person behind the wheel is under the influence and is at risk of figuring in an accident that will result in serious injury or death. Signs the system will watch for include lack of steering input, weaving, and even the direction of the driver’s eyes.

What’s more, the company wants cars to be able to take steps to prevent such mishaps, either by limiting the vehicle’s speed, informing authorities, or even parking at a safe location.

Volvo plans to introduce these safety measures to its lineup in the early 2020s. Hopefully, you don’t need these technologies to remind you when you’re too wasted to drive. Stay safe out there. 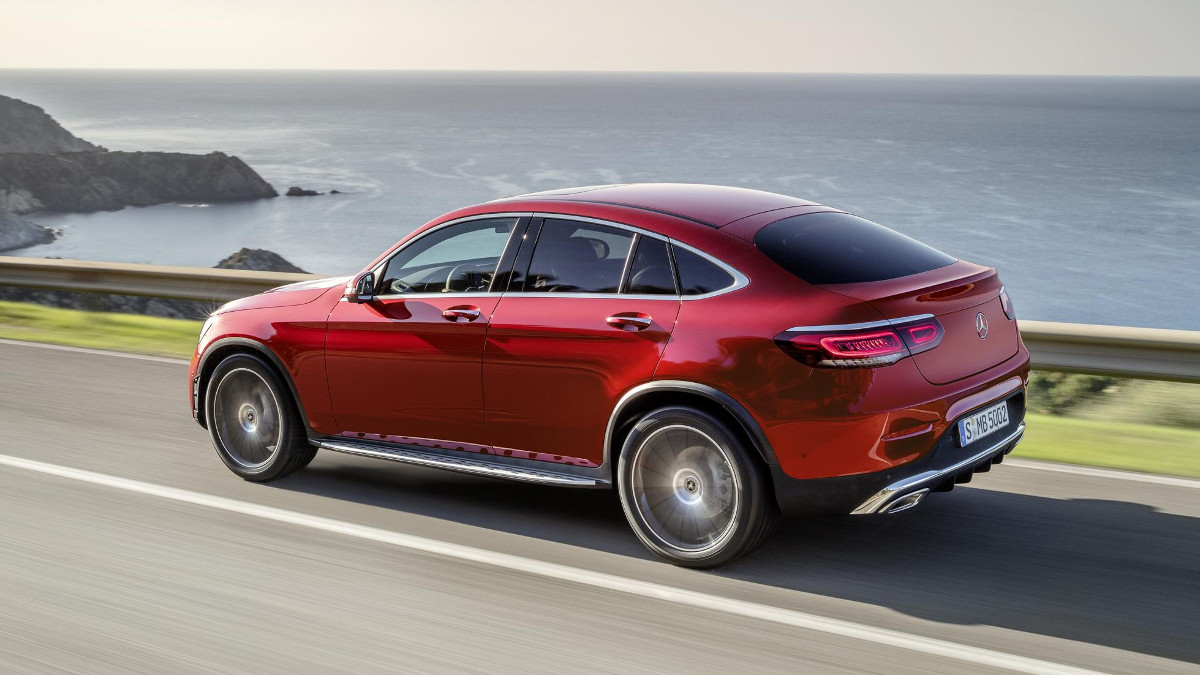 The facelifted Mercedes-Benz GLC Coupe is ready to duel the BMW X4
View other articles about:
Read the Story →
This article originally appeared on Topgear.com. Minor edits have been made by the TopGear.com.ph editors.
Share:
Retake this Poll
Quiz Results
Share:
Take this Quiz Again
TGP Rating:
/20