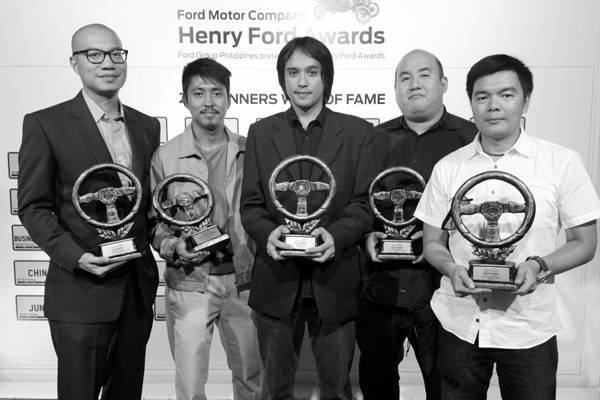 Top Gear Philippines won five of the 12 trophies handed out at this year's Henry Ford Awards, the industry's only award-giving body in motoring journalism. This marks the seventh straight year that the country's leading automotive publication and website bagged the most number of awards at the HFA. This is the 12th year that Ford has given out the awards, which aim to uplift the caliber of automotive journalism in the Philippines.

"We always look forward to hosting the annual Henry Ford Awards and celebrating the excellence of automotive journalism in the Philippines," said Ford Philippines president Randy Krieger. "On our 12th year, we thank our partners in the media for their continued commitment to accurate news information and for helping us tell our One Ford story to our customers." 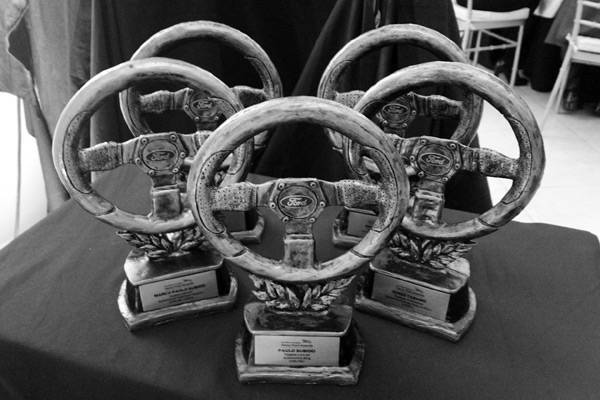