White replaces silver as most popular car color in the world 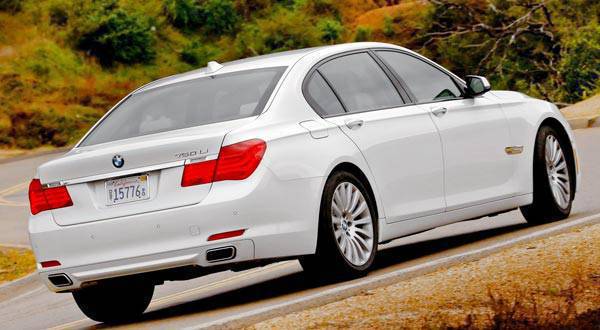 According to PPG Industries, a leading manufacturer of transportation coatings, white is now the world's most popular car color, ending silver's 10-year run at the top. Based on data gathered by the company, white accounted for about 21 percent of all 2011-model-year vehicles around the globe, followed by silver and black, tied for second place at 20 percent each.

The rankings in the major geographical markets?

How about you? What's your favorite car color these days?

So, you want to visit the Ferrari World theme park?
View other articles about:
Recommended Videos
Read the Story →
This article originally appeared on Topgear.com. Minor edits have been made by the TopGear.com.ph editors.
Share:
Retake this Poll
Quiz Results
Share:
Take this Quiz Again
TGP Rating:
/20