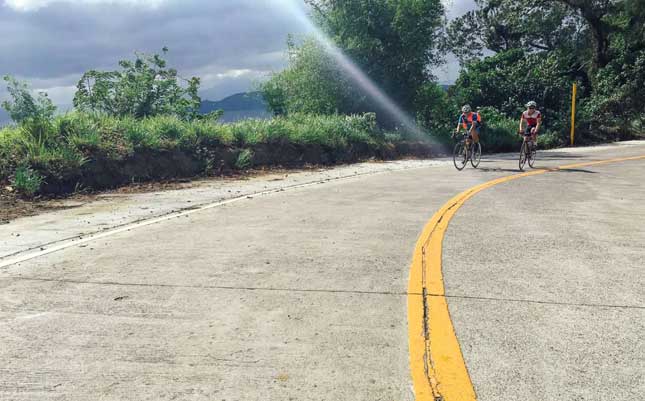 It is no fun commuting to work. I spend at least two hours a day in my car to get to and from work, trying to preserve my fuel, my sanity and my ever-dwindling supply of counterfeit power cords as I try to Waze my way through our cruel streets. I have long since given up trying to set a personal record for the fastest drive to work, and I no longer feel the need to always be first in line to the tollgate or to merge before the lane dividers come up. I just want to finish the damn drive without getting into a fender-bender that will eat up even more time.

So upon the request of the Chief to write about the things I hate the most about our bicycle-riding brethren, I immediately said "yes" without yet considering the backlash such a litany of angst would release. Of course, the flip side to the story is that he very well knows I also ride my bike. Not as much as I used to--back in the day when my saddle time was more than my drive time--but I still put in a fair amount of miles every week. It comes with the territory of being a bike-shop owner.

On a good week, I'll log anywhere from 300km to 350km in my car, and pretty much the same mileage on my bike. On a bad week, I'll still log the same with my car, and less than a hundred on my bike. No cyclist ever felt happy about low numbers. I drive my car when I have a ton of stuff to bring that won't fit in my backpack; I ride my bike for exercise, and to get to and from work when the load is much lighter.

The relationship between motorists and cyclists is ambivalent at best, and potentially violent at worst. Several weeks ago, I thought I'd done a good job safely navigating C5 Road to turn right onto Julia Vargas when a Crosswind pulled up beside my friend. The window rolled down and the driver yelled: "Hoy, gago! P******** mo. Tumabi ka nga!" With his wife and kids inside.

Apparently, my exhausted riding companion had held up the motorist behind him, who was probably in a rush to make the weekend sale. Fortunately, my friend elected not to bite and just waved him off as Mr. Crosswind drove off in a huff. As for myself, I was too shocked by the verbal abuse that I didn't have enough time to come up with a witty repartee, or even a friendly middle-finger salute.

Unfortunately, not all encounters end so benignly. As more and more people turn to bicycles for exercise and as an alternative means of commuting, I expect more friction to arise. Here is a short list of the top peeves I've encountered behind the wheel when sharing the road with our two-wheeled counterparts.

1. Lack of lane discipline. Educated motorists understand the concept of a "fast lane" and a "slow lane." Slower vehicles on the right, faster ones on the left. So it's not only annoying when a cyclist constantly changes lanes, it's also dangerous. Here I am keeping up with the flow of traffic at warp speed (that's around 60kph, right?) when the next Lance Armstrong peels off into the lane at all of 30kph. He must think he's dope or something, and he's utterly oblivious to the near-death experience he just played with.

2. Crowding up at stoplights. Nobody enjoys red lights, and we all know how some traffic lights are notoriously quick to switch from green to yellow to red in just a few blinks. So it's damn annoying when a pack of cyclists take their sweet time getting up to speed when the light turns green while a long line of cars is sorely tempted to just run them over.

3. Riding through red lights. Aha! The big debate. Drive through a red light, and chances are you'll get caught and fined by your friendly traffic enforcer. But these cyclists always get a free pass, right? What's the rule here, anyway? Answer: For lack of a definitive, Internet-accessible source on traffic rules and regulations regarding this bone of contention, I will have to say that it depends where you are. Some states in the US allow cyclists to ride through as long as there is no cross-traffic. But you're not in the States. To be safe, stop just like any other motorist or pedestrian.

4. Buzzing off. It's bumper-to-bumper traffic and you're inching along, practicing excellent bladder control when all of a sudden, buzz! A cyclist flits by, nearly taking out your side mirror. "Sunuvabitch!" You want to chase him down, except he's already 10 car-lengths ahead by the time you collect your wits.

5. Those weird outfits. They don't really cause traffic, but you'll be damned how anybody could possibly go commando under skin-tight Lycra that leaves nothing to the imagination. And why is it that dude's legs are so smooth, not an inch of body hair at all? Haha! He's got his saddle poking through his crack while waiting for a green light. And why do some of them have antennae sticking out of their helmets? Weirdos.

6. Lane-hogging. If you think it's challenging to pass a single cyclist on a provincial two-lane road, try passing a peloton. Any time a group of cyclists ride more than two abreast (roughly the width of a car), you'll have to wait an interminable amount of time for a safe opportunity to pass as you roll along at 30kph.

What are your pet peeves about cyclists? Next week, I'll share the other side of the coin: What cyclists hate about motorists!

Share the road, folks. It's really possible to just get along. 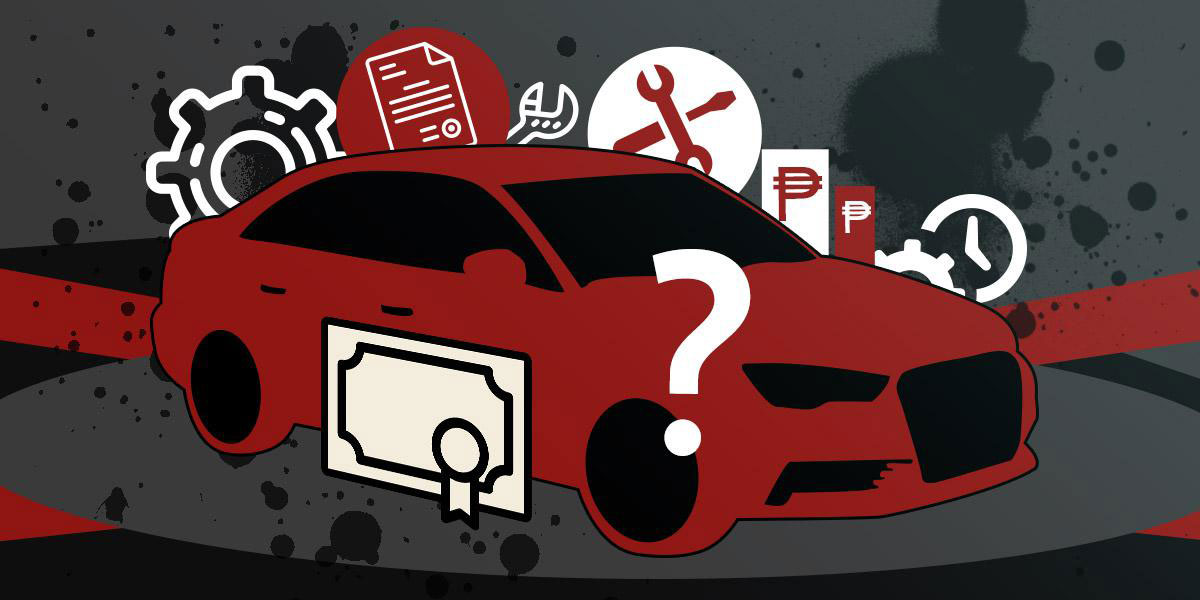 A reader wins an Audi A3 in a raffle, asks about the car's cost of ownership
View other articles about:
Read the Story →
This article originally appeared on Topgear.com. Minor edits have been made by the TopGear.com.ph editors.
Share:
Retake this Poll
Quiz Results
Share:
Take this Quiz Again
TGP Rating:
/20