Especially if said car is a classic Ford Mustang
by Dinzo Tabamo | Nov 14, 2014
CAR MODELS IN THIS ARTICLE 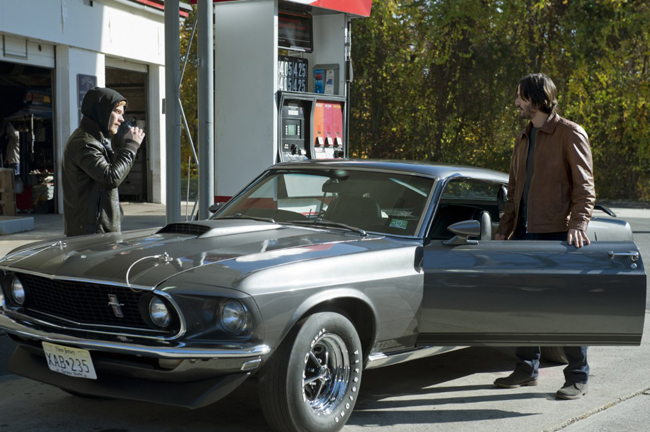 On the surface, there’s nothing special about the movie John Wick, where a 50-year-old Keanu Reeves plays the titular character. The plot is something even an actor-turned-senator can come up with.

John, whose wife recently succumbed to cancer, receives a parting gift from her in the form of a puppy named Daisy. The widower connects with the dog, and they bond by going to an airstrip and doing power slides in John’s 1969 Ford Mustang. It is at this point, 10 minutes into the film, that I realize I really like this movie.

These scenes where John is just gunning his Mustang and looking like he just wants an outlet for his grief is what cinema is all about. Later on, I will realize this has nothing to do with the overall story, but it doesn’t matter. Because a vintage muscle car doing power slides is the point in itself.

When John and Daisy stop for gas, they meet a young Russian mobster played by the guy who plays Theon Greyjoy in Game Of Thrones. The young thug wants to buy John’s classic Mustang, but the latter refuses and drives away. Later that night, the mobster and his gang break into John’s house, where they beat him up, kill Daisy and steal his car.

The hero wakes up and systematically hunts down the gangster who destroyed his wife’s dying gift, killing everyone who stands in his way. It turns out John is a retired assassin, who used to work for the biggest Russian crime syndicate in New York. Viggo, the crime boss, also happens to be the father of Iosef, the thug who crossed John.

What’s also fascinating is the underground world of assassins depicted in the film. The killers have their own hotel (a sanctuary where "business" is not allowed to occur), their special form of currency, and a basic code of honor. When the hotel’s code is violated, the management even gives John a modern Dodge Charger for his troubles.

It won’t spoil anything to say that John dispatches his enemies in the most entertaining and visceral ways possible. A lot of people get shot at and die, because that’s what happens in good action movies. Sometimes I wonder why I enjoy these types of films so much. Is it a yearning for justice, because crooks and thieves roam free in my real world?

Anyway, John Wick is a welcome addition to the action-movie genre. It provides satisfying action scenes, spiced up with exciting car sequences. It’s a reminder that whatever you do, you shouldn’t mess with a man’s car--or his dog.

It’s still showing in a few Metro Manila cinemas, so catch it while you can. 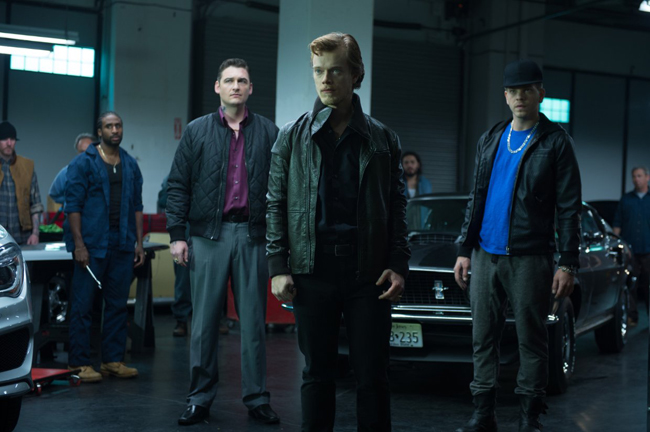 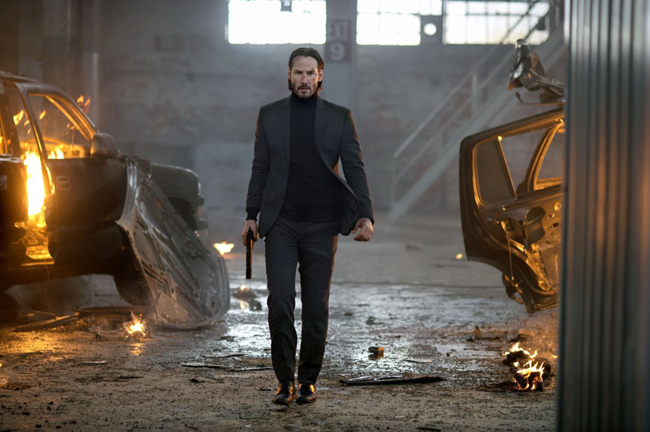 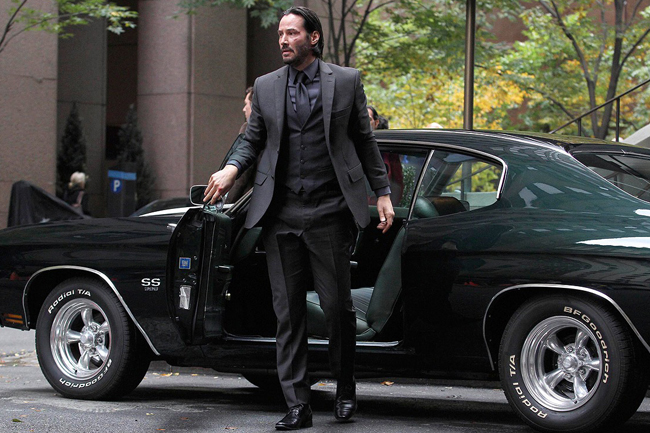 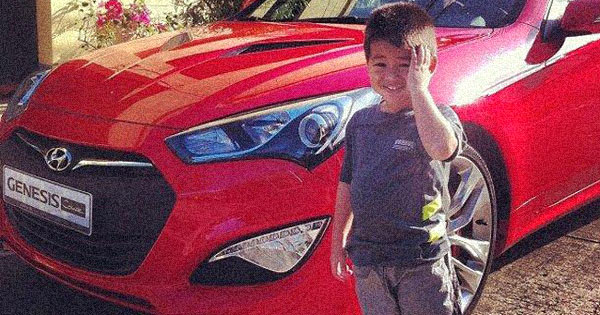 How does fatherhood change a car guy? Here are 15 amazing ways
View other articles about:
Read the Story →
This article originally appeared on Topgear.com. Minor edits have been made by the TopGear.com.ph editors.
Share:
Retake this Poll
Quiz Results
Share:
Take this Quiz Again
TGP Rating:
/20