It loves the open road
by Dinzo Tabamo | Aug 25, 2018
CAR BRANDS IN THIS ARTICLE 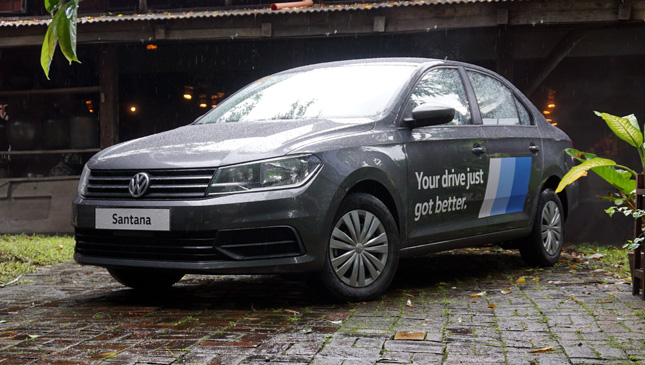 Like most Volkswagens not named Golf or Beetle, the Santana barely registers when you lay eyes on it for the first time. ‘Non-threatening’ would be a polite way of describing how it looks, but ‘bland’ also comes to mind.

It reminds me a bit of the previous-gen Toyota Vios, with its confident prow and feature lines that run along the top of the door handles. In a teutonic way, it’s actually rather handsome.

My encounter with the German carmaker’s new bid for mass market acceptance is courtesy of a media drive organized by the local distributor. For three days we would be alternately driving the Santana, the new-ish Tiguan, and the Lavida. These are the new models introduced recently that are sourced from China. Prior to this I had never tried out any of these new models.

My impression of the Santana becomes more positive as soon as we leave the Volkswagen Quezon Ave parking lot. There are three of us inside, none below 5’11”. I’m seated in the back, and there’s ample space for my legs. More important, I can feel the A/C.

Having sworn off riding taxis three years ago, I’ve become an expert in the legroom and cooling power (or lack thereof) of entry-level car models. I’ve become wary of the tight rear seat of a Hyundai Accent, and the coughing mouse that Toyota passes off as a Vios air-conditioner.

The Santana indulges me with its space and climate, and I nod off several times during the drive to our lunch destination.

After our meal, it’s my turn behind the wheel. First thing I notice is the offset of the pedals to the right—far right. My size-13 feet take some time getting used to the layout, and the pedals themselves aren’t exactly large. But it didn’t take me long to get the proper rhythm.

I don’t know where Volkswagen sourced the Santana’s five-speed transmission from within its massive global parts bin, but it made the right choice. The clutch is both forgiving and enjoyable, with engagement that encourages the driver. 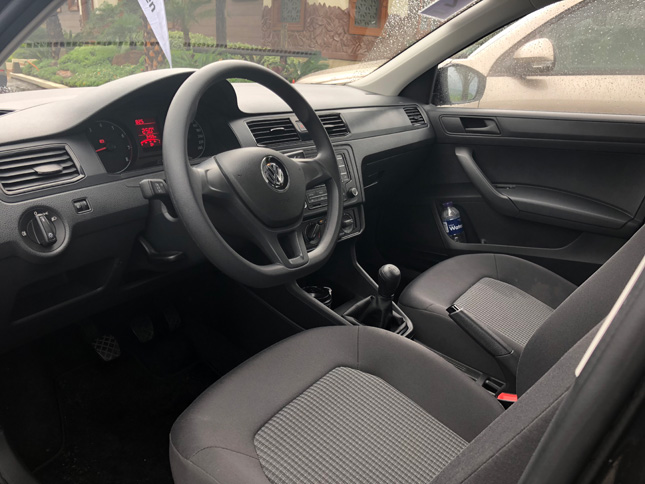 But it’s the wonderful gearbox that takes the cake. The shifter is short and the gears slot in smoothly. This is not the ‘bolt-action’ precision of sports cars, but a friendlier action that should make the Santana easier to live with in day-to-day traffic. This product may be made in China, but it’s definitely not a China car. I still recall the gearboxes of the Dongfengs that sprang back from first gear and bruised your fingers if you didn’t slot them in perfectly. 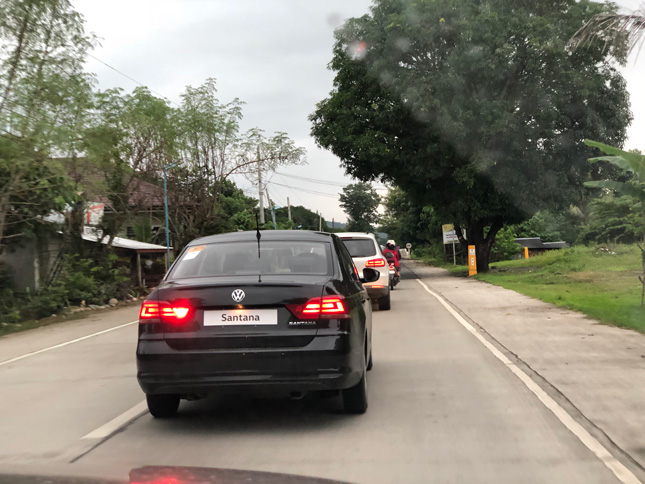 I’m glad I drove during the final leg of the road trip (thanks Ray and Ash), because we’re past the provincial towns and are now tackling the twisty mountain roads. The transmission and the 1.4-liter engine synch well, and it makes a case for making the most out of modest figures (89hp and 132Nm). The power output doesn’t look much on paper (or screen), but you won’t know it when you’re overtaking kuligligs and buses. 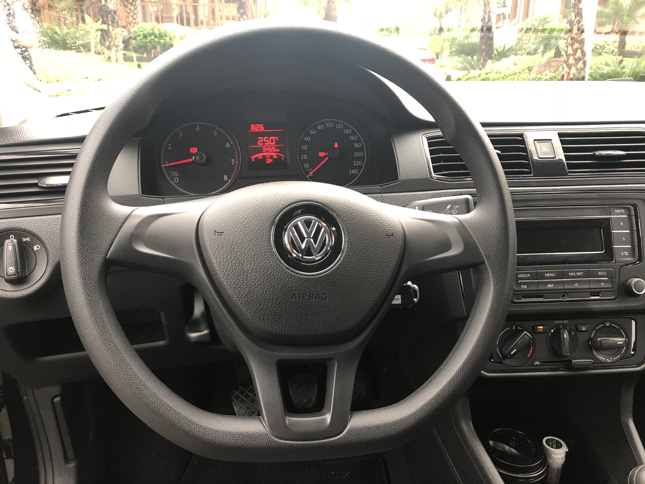 This athleticism is matched by the Santana’s steering. Despite its flat-bottomed shape, this is not a German canyon carver. It responds well to steering input, just enough to give the driver confidence during quick maneuvers.

At the end of the drive, my respect for Volkswagen’s new entry-level model increased immensely. I envy the college kid or young professional who gets this as a first car. Its features and comfort are well worth the P686,000 asking price.

The more discerning motorists will notice that the materials and plastics used are not top-notch, but they feel solid enough. Perhaps one critique of the cabin might be the monotone look of the interior, but that’s a matter of taste.

This price bracket is full of competent alternatives like the Kia Picanto, Toyota Vios, Mitsubishi Mirage, Nissan Almera and Suzuki Dzire. But I think they would all have a hard time topping the Santana in value for money.

Made in China? Where do you think our iPhones come from. 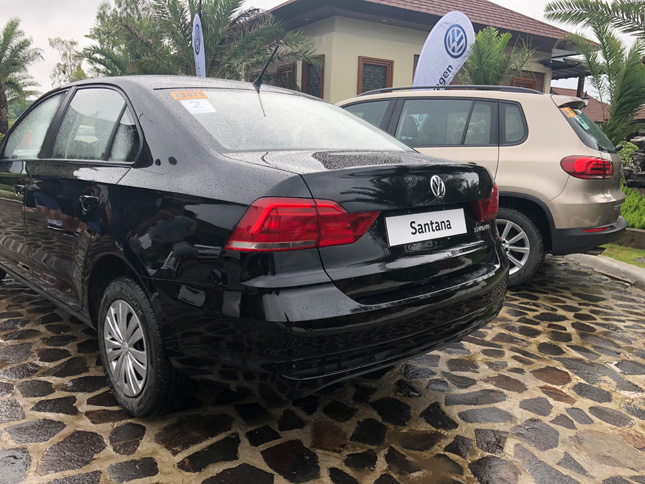 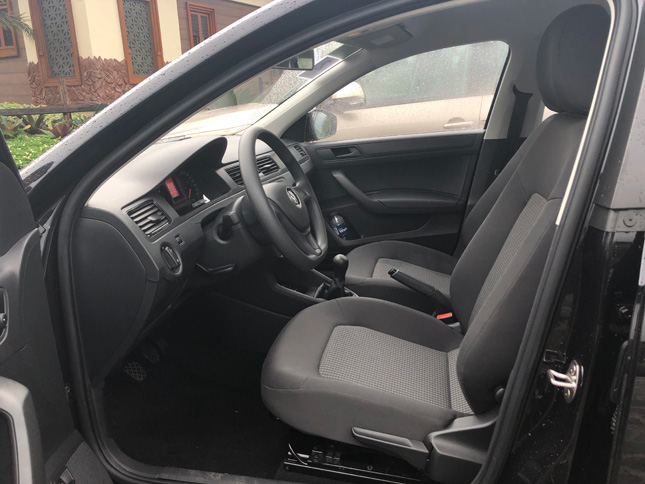 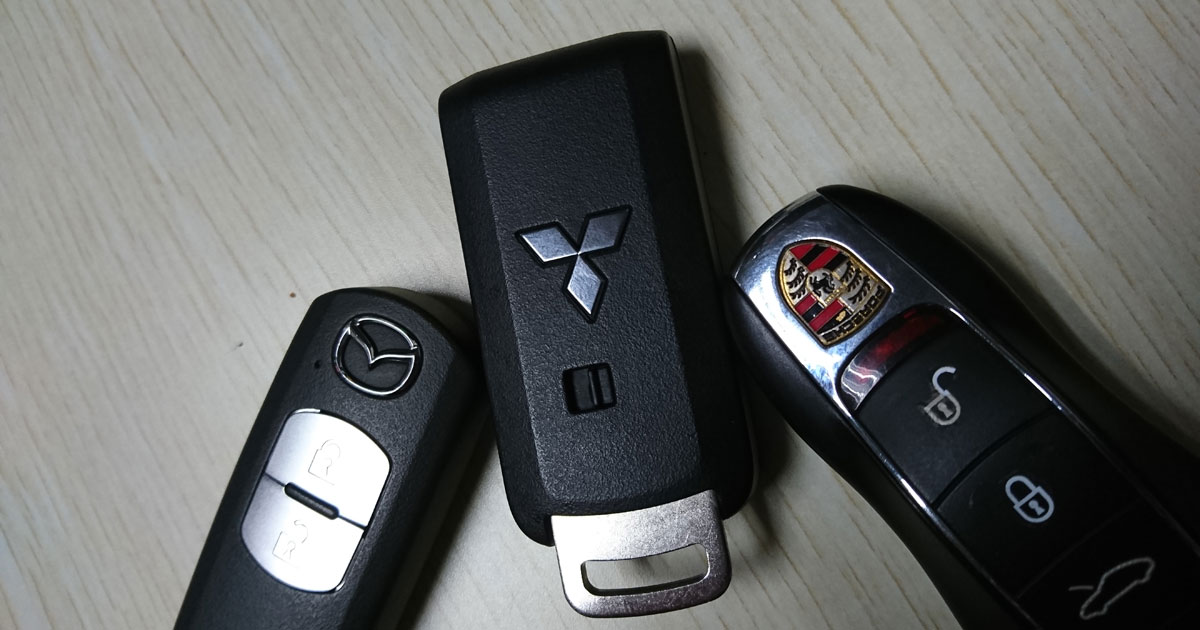 What do I do if my car keys get lost or stolen?
View other articles about:
Read the Story →
This article originally appeared on Topgear.com. Minor edits have been made by the TopGear.com.ph editors.
Share:
Retake this Poll
Quiz Results
Share:
Take this Quiz Again
TGP Rating:
/20