Even with our perpetual gridlock, there's simply no place like home 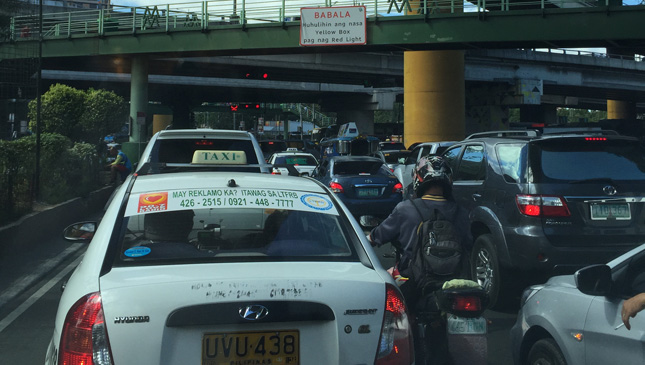 By the time you’re reading this, I should be back home--a place where I’ve dreaded returning to after spending close to a year reading horror stories about traffic, floods and criminals on Facebook. I’ve prayed hard for another year or two away from the home country, to be honest, but it’s not meant to be.

I’ve always looked askance at Pinoys who have nothing good to say about the land of their birth after spending just a few weeks in a foreign country. And now it’s embarrassing to be doing the same thing. It’s also weird because, if the grass is always greener on the other side, shouldn’t the grass back home look greener from where I am now?

If you check Facebook to learn what’s going on in the Philippines, you’ll know Metro Manila is hell on motorists. No day seems to go by without someone posting a selfie of being stuck in traffic--and nine out of 10, it’s on EDSA. Depending on the person posting the selfie, it’s accompanied either by an angry rant about government officials who are incompetent, corrupt or both, or by an eloquent, snarky or cutesy remark that is really equivalent to a helpless shrug of the shoulder.

Then, with the start of the monsoon season, every other week you get to see photos of flooded streets, some with cars in floodwaters up to the hood. Now I have nightmares of getting caught in gridlock in a low-lying area of the city that former Vice President Jejomar Binay claims he has made rich. Nope, the scary thing about this particular nightmare wasn’t about him wanting to be our next president. It’s the sudden downpour that comes, and the water levels that creep up, up, up--and you realize you have let lapse your comprehensive vehicle insurance policy that includes coverage for damage caused by acts of God.

Naturally, every Pinoy motorist with a Facebook account now knows about those rugby boys that have graduated from mendicant to extortionist, begging for coins with one hand while holding a rock with the other. That’s not to mention the warnings of cars being pelted with stones for seemingly no good reason. Although there really is no good reason to pelt a car with stones, unless it’s sporting a No. 8 plate and going against traffic.

If the number of shares of Facebook video posts of this and that extortionist masquerading as traffic enforcers is any indication, you’d think motorists would know these enforcers on a first-name basis. It should be easy for the MMDA and the traffic enforcement groups of local government units to identify the bad eggs in their crates, but as far as those active on social media can tell, nothing has been done to fry the bad eggs. Maybe the higher-ups don’t have Facebook accounts, or they don’t have as wide a network of friends. Public officials should make their Facebook accounts public, don’t you think?

Of course, if there is something positive about being negative on Facebook, it’s the public shaming of private motorists gone bad.

It seems there are more of the conscientious motorist who posts evidence of all sorts of bad behavior on the road as recorded by dashcams and mobile phones. Drivers who counterflow. Cars parked in slots for the handicapped. Vehicles hogging two parking slots because their drivers are stupid or ignorant, or don’t want their precious paint job scratched. Reckless juveniles on the road. Older drivers with juvenile attitudes.

These posts get shared, too. A lot. But maybe not enough. Because there doesn’t seem to be a slackening in the number of social-media posts about bad motorist behavior.

In fact, the number of these posts seems to be growing, which can only mean either the bad boys are enjoying their minutes of fame--or infamy, if you will--or they don’t feel any shame at all. Perhaps they may even be asking their friends to share pics of themselves counterflowing or weaving past slower vehicles on the road.

Now, I don’t know if this happens here where I am staying right now. I mean the Facebook posts about bad behavior and unsafe driving. Although if that were my predilection, I’d be posting street and road scenes by the hundreds. But then, I have no Facebook friends or Twitter contacts from here.

I do know of someone from here who has stayed in Metro Manila for a few months. He seems proud to say that if traffic is really bad in our metropolis, it is 10 times worse in his own hometown. If traffic enforcers are inept or corrupt in our country, they are 10 times worse in his. He even goes further to say that if politicians in our corner of the world are corrupt and are stealing from public coffers, those in his are plundering from the public treasury.

From my perspective, the motorists here--from operators of three-wheeled tuk-tuk-like vehicles, to drivers of rickety rust buckets that pass for buses, and even private owners of two- and four-wheeled vehicles--are as bad as their counterparts in my home country, if not a tad worse. But why am I reluctant or scared to go home if it will be same-old, same-old as far as traffic and road safety are concerned?

Maybe I just want to see my country from the other side and say the grass is always greener. Or maybe it’s just more comfortable to experience the reality of our horrendous traffic via Facebook posts, than to actually sit in a car parked on EDSA during a heavy downpour.

NOTE: This article first appeared in Top Gear Philippines' October 2015 issue. The author was in India when he wrote this. 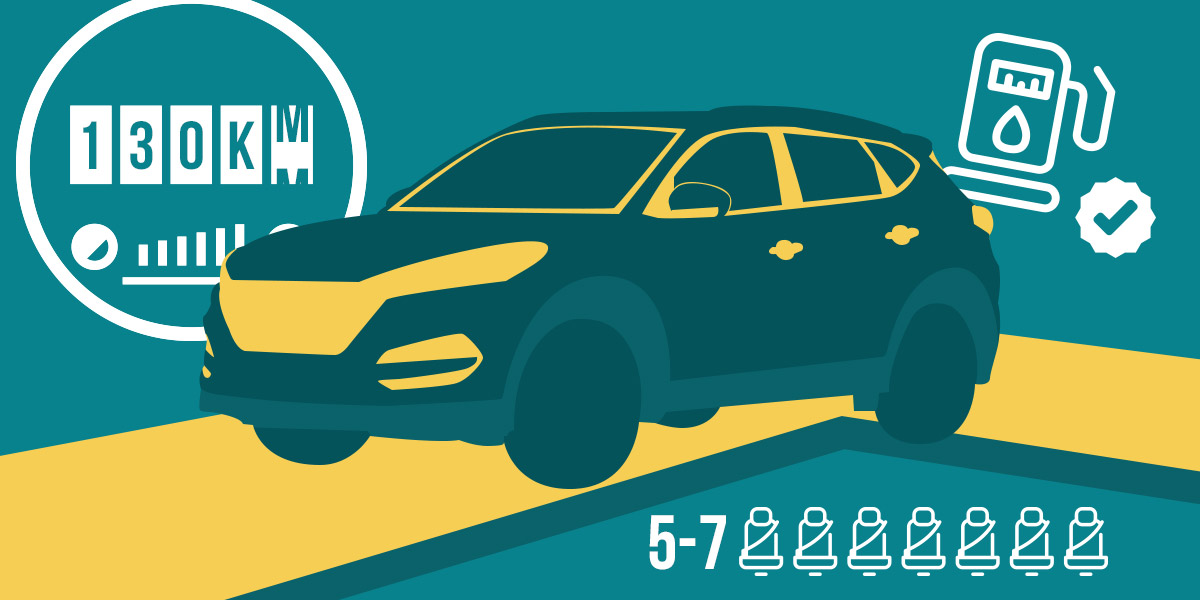 A reader asks: What fuel-efficient MPV or SUV should I get for 130km daily drive?
View other articles about:
Recommended Videos
Read the Story →
This article originally appeared on Topgear.com. Minor edits have been made by the TopGear.com.ph editors.
Share:
Retake this Poll
Quiz Results
Share:
Take this Quiz Again
TGP Rating:
/20