Is an engine flush necessary with every oil change? 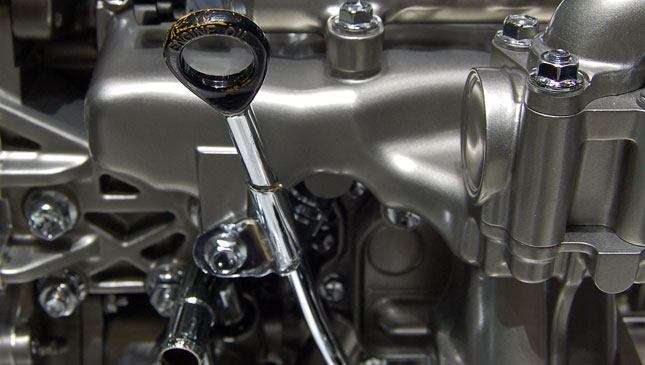 Is it really necessary or does it do any good to the engine if an engine flush is done on every regular oil change?

There are a couple ways to flush your car's engine oil. The more common method is pouring solvent down the oil filler cap and running the engine for a certain amount of time before draining the oil. This is typical for most off-the-shelf engine oil flush treatments. The other method uses a machine that runs the solvent through the engine's oil galleries. Car owners usually pay a premium for the latter. In both instances, the premise is that the treatments are supposed to dissolve the built-up oil residue and varnish that may have formed since the last oil change.

For an engine that regularly gets its oil changed at the prescribed intervals or as soon as driving conditions and mileage dictate, I don't believe it’s necessary unless it's prescribed in the car’s manual, and I haven't seen a manual that prescribes this yet.

Be aware that when the oil is changed, not all of the old oil is really removed from the engine. There will always be a coating left on all the parts, as well as minute amounts in the odd cavities of the oil system. It's not much, but know that you can't really remove all of it through a regular oil change.

I'll share some insight on the few engines that I've encountered where there was visible sludge build-up. On one engine that had less than 60,000km on the odometer, where the oil changes were supposedly done at the neighborhood gas station, we found there was enough visible sludge build-up that no amount of engine flushing could cure it and it was starting to run poorly. The vehicle was about three years old at the time and the engine had to be rebuilt.

Another vehicle was much older with more than 100,000km on it. The owner did not regularly change its oil. The sludge build-up on the internal components of the engine was thick enough that it had severe drivability problems. The engine also had to be rebuilt.

I've also encountered an engine which used only high-performance synthetic motor oil but was 10,000kms overdue for an oil change. It also had visible build-up. The owner opted to have the engine flushed a few times in an effort to remove it. He was able to use the vehicle before the engine oil pressure warning light came on. When it was inspected, it was found that sludge that had collected in the oil pan had blocked the oil pick-up tube. The bearings on the crank were badly damaged and the engine had to be rebuilt.

The takeaways for unmodified engines are: always use good quality oils and oil filters, and change your oil and oil filter as often as necessary per the manufacturer’s guidelines. Anything outside of that would be incurring unnecessary expense. Be aware though that most manufacturers classify driving in stop-and-go traffic as a harsh driving condition that requires more frequent oil changes than what's usually prescribed. 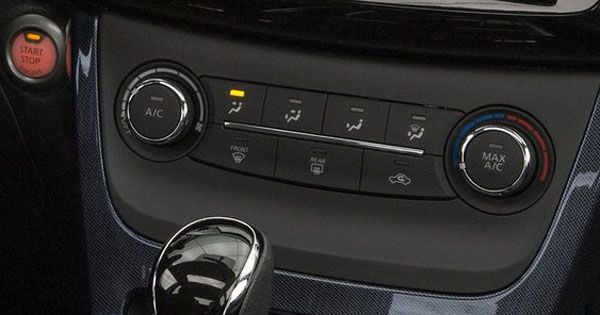 What's behind Nissan's reputation for good air-conditioning?
View other articles about:
Read the Story →
This article originally appeared on Topgear.com. Minor edits have been made by the TopGear.com.ph editors.
Share:
Retake this Poll
Quiz Results
Share:
Take this Quiz Again
TGP Rating:
/20