Do I really have to turn off my car's A/C before I switch off the engine? 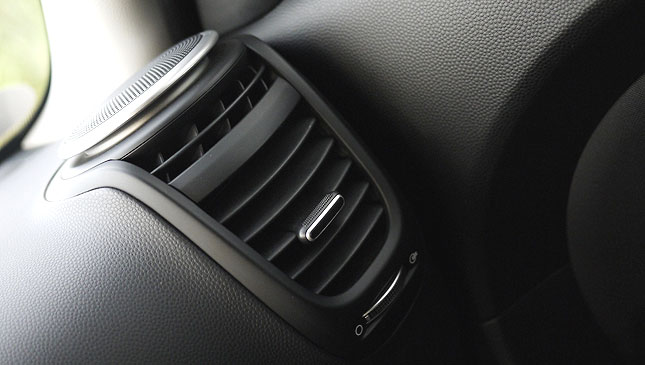 I need your advice. My friends always tell me to turn off my car's air-conditioning before I switch off my engine. If I don't do so, am I harming my engine or my car in the long run? Is it a fact or a myth? Please enlighten me. Thank you.

Hi, Farrah. There's no harm in heeding your friend's advice about shutting off the A/C before you turn off your engine. It's old-school advice that's been around for quite some time, and it is good practice. Although the reasons for doing so may have changed a bit, the automotive heating, ventilating and air-conditioning (HVAC) system hasn't changed much since it was invented.

The HVAC system's basic components are still the same: compressor, condenser, drier, evaporator, expansion valve, pressure switch, thermostat, and blowers for the condenser and the evaporator. The refrigerant is now different. Vehicles nowadays use the less ozone layer-damaging R-134 refrigerant instead of the older R-12. The connectors and some internal components might be different as well, but nothing that anyone with a car built in the last decade or so should be concerned about, as the principle of operation is still the same.

In the old days, when engines were still carburetors, and engine accessories like the A/C compressor and alternators weren't as efficient as they are today, the A/C compressor presented a huge load on the engine when it was turned on. I don't have any definitive power figures, but for the modern compressor it can be anywhere from 3hp to 5hp when measured on a chassis dynamometer on smaller-displacement vehicles (2.0L or less).

Engines are not most efficient when they have just been started and have not reached their normal operating temperature. Every bit of unnecessary load that the engine does not have to bear at start-up is going to be that much less emissions out the tailpipe.

Another reason is that the fans remain on even if your engine is not running when your ignition is in the 'on' position. This means you're using up the electrical energy stored in the battery that's going to be required to start your engine. It is even worth turning off your in-car entertainment system before you turn off your engine to prevent the same.

Granted this won't be a big concern when your battery is in tip-top condition, but it will be once the battery is close to needing replacement on that chilly morning and you don't have the time to get a new one yet. It's going to mean the difference between driving away and being stuck on the driveway. 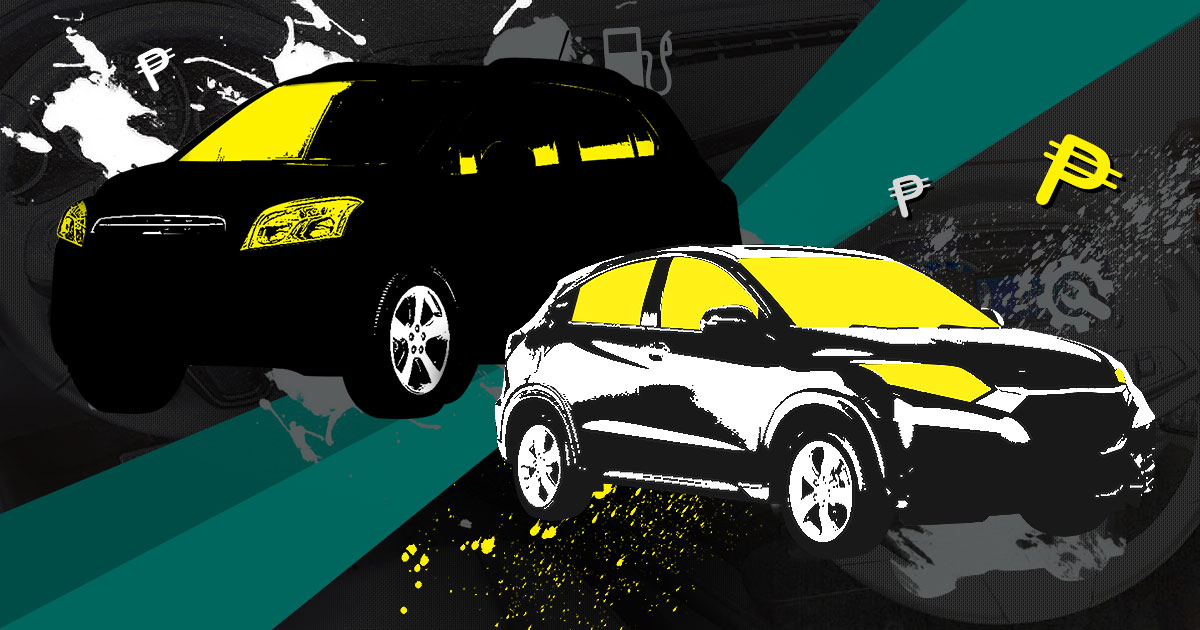 A reader asks: Which affordable family vehicle should we get?
View other articles about:
Read the Story →
This article originally appeared on Topgear.com. Minor edits have been made by the TopGear.com.ph editors.
Share:
Retake this Poll
Quiz Results
Share:
Take this Quiz Again
TGP Rating:
/20