How long can the police hold me after a traffic accident? 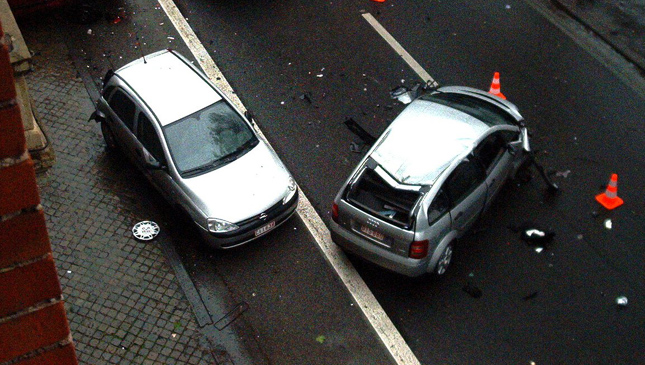 The car I was carefully driving bumped and wrecked another vehicle, resulting in injuries for the other driver and passengers. Since we could not determine who was at fault, the police are detaining me while they are gathering evidence to write the police report. The  police are holding me at the jail of the police precinct. How long can the police hold me and why?

Let’s get this clear, you were not jailed.  The drivers involved in the collision are being held for purposes of the investigation. Any detention is temporary. It is only a part of the process of an investigation leading to the filing of charges against a suspect.

In a decided case, the Court said that when a person commits a traffic violation, the period of time while he was held at the police station up to the issuance of a traffic ticket is characterized merely as "waiting time."

When you get into an accident, which results in physical injuries or death of another, a police officer has the duty to respond to the accident. The police at the scene of the accident is tasked to maintain security, control the crowd, and preserve the evidence until the investigator arrives.

The investigator will only release the scene of the accident when he is satisfied that all pieces of evidence have been recovered and documented.

In the process of the investigation, the police investigator may hold those involved in the accident in a neutral and secured place. You may be asked to stay in the police station while they prepare the police report narrating the circumstances of the accident. This holding period is not an arrest.

The police investigators should release you if there are no findings of negligence or if the evidence is weak to support the filing of charges. After the process of the investigation conducted for the police report, you are free to go.

However, if the accident results in physical injuries or death, the police can detain you pending the investigation. A person may be lawfully arrested even without a warrant if he commits, is actually committing, or is attempting to commit an offense in the presence of the police officer.

* 12 hours for crimes such as slight physical injuries and reckless imprudence resulting in damage to property;

* 36 hours for crimes such as serious physical injuries and reckless imprudence resulting in homicide or death.

A person detained for investigation should be informed of the cause of his detention and should be allowed upon his request, to communicate and confer at any time with his attorney (Article 125 Revised Penal Code).

The Philippine National Police Operations Manual also provides that under no circumstances should the arrested suspects be held in the detention center beyond the prescribed reglementary period, unless, while in custody, appropriate charges have been filed and a Commitment Order has been issued by the court concerned or he signed the required waiver of the rights under the provisions of Article 125 of the Revised Penal Code.

If within the prescribed period, appropriate charges were filed, a Commitment Order was issued, or the suspect signed a waiver of rights, the prosecutor will conduct a preliminary investigation to determine whether there is sufficient ground to engender a well-founded belief that a crime has been committed and the suspect is probably guilty thereof, and should be held for trial.

After the lapse of the prescribed period and no charges are filed, no Commitment Order was issued, and no waiver was signed, the police must release you pending any investigation being conducted.

To conclude, you must understand that being asked to stay in the police station after a collision or accident does not automatically mean that you are being jailed or imprisoned. There are a series of steps and procedures before a person may be jailed. 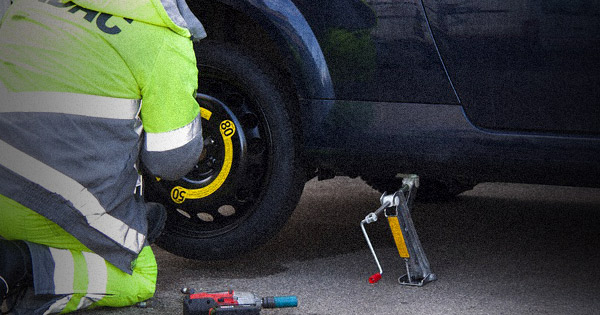 Where can I buy a spare tire for my 10-year-old car?
View other articles about:
Read the Story →
This article originally appeared on Topgear.com. Minor edits have been made by the TopGear.com.ph editors.
Share:
Retake this Poll
Quiz Results
Share:
Take this Quiz Again
TGP Rating:
/20