10 things motorists who live in the East can relate to 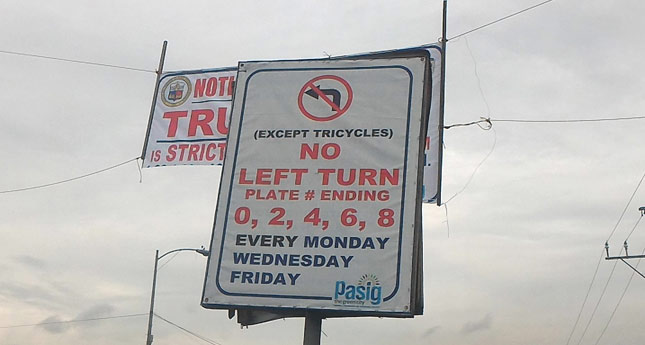 The East side of Manila consists of a few cities and municipalities nestled so closely together that determining your postal address can sometimes be tricky. Still, the area is home to some unique sights and roads that you wouldn't find anywhere else. Plus, places in the area like Marikina and the Rizal municipalities don't fall under the coding scheme, which is a big plus.

Here are just a few things that motorists from the right side of the map can relate to:

1) 'Junction' is a universally understood word

Just like how some south siders simply say 'town' when they're referring to Alabang Town Center, east siders use the vague term 'junction' to refer to one place: The intersection in Cainta where Ortigas Extension and Imelda Avenue cross paths. From here, you can go north to Marikina, west to Ortigas, or south/east to other parts of Rizal.

2) The bottle neck at Ortigas Extension

East siders will know that Ortigas Extension is a giant funnel. Motorists from Pasig and Rizal converge together into a few lanes and fight for space against the stagnant jeepneys. It’s as slow a funnel as you can imagine.

3) The dark climb to Antipolo

Antipolo at night has some of the best views of the metro, and is a frequent spot for moongazing, romantic dates, and the occasional night drive. To get there though, you have to navigate the steep, barely-lit roads around the area. Best to keep your eyes off your date and on the road while you're driving.

4) Katipunan: So near yet so far

On paper, east siders are just a stone's throw away from the schools and restaurants in Katipunan. On most days though, the combined traffic from Marcos Highway, Aurora Boulevard, and Libis will make the throwing of said stone take a lot longer than you anticipate.

5) The nearby beauty of Tanay

Exploring your weekend warrior side doesn't have to involve hours driving north or south. If you drive further east of the metro, you'll find Tanay, which is home to rivers, waterfalls, caves, and nature reserves worth exploring. It's a big plus for east side roadtrippers.

"Change is coming" seems to be the favorite slogan of the U-turn slots along Marcos Highway. Figuring out where you can turn around on that long stretch is a great guessing game, but only if you have no place to actually be.

When it rains, it pours. But in Marikina, even a light shower can easily turn into a deep water hazard. A vehicle with a high clearance height is strongly recommended.

8) The Burger King branch with the sneaky extra road

The Burger King on Marcos Highway has long been a haven for the burger cravings and late night study sessions of east siders. People who have been there will notice the sidewalk/bicycle lane/extra car lane/double parking space that sits in front of the restaurant. What should that bit of pavement really be used for? "All of the above" seems to be as good an answer as you'll get.

One of the ways to access the Manggahan floodway in Pasig from Cainta is through Midtown Village. To pass through the small residential area, you must pay a 'toll fee' of P10 at the gate. It's a pretty cool thing that you rarely see in the metro and gives the area a bit of character.

And what do you get once you come out of those toll roads? See the photo above. We're all for traffic reduction schemes, but that system (and others like it) can be pretty confusing. 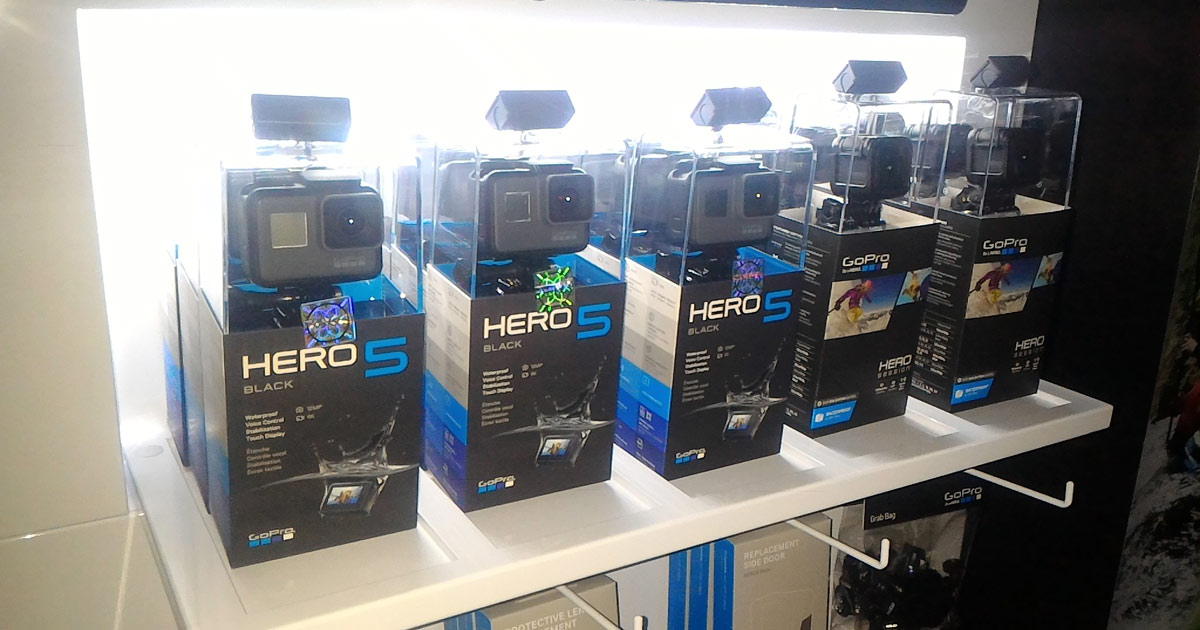 Chronicle your fun road trips with the new GoPro Hero5, Karma
View other articles about:
Recommended Videos
Read the Story →
This article originally appeared on Topgear.com. Minor edits have been made by the TopGear.com.ph editors.
Share:
Retake this Poll
Quiz Results
Share:
Take this Quiz Again
TGP Rating:
/20