The paddle shifters were a huge deal back then
by TopGear.com.ph | Nov 11, 2018
CAR MODELS IN THIS ARTICLE

Now, the Civic remains a strong contender in the compact-car segment despite its four-year presence in the market. Last year, it sold a total of 3,787 units, a close second to the Altis (3,977 units).  The Civic looks sweet. It did so when it was launched in 2006, and it does so even to this very day. Its styling has the makings of a timeless classic. That said, age still plays a factor in a lot of buyers’ minds when considering a new car. I don’t care if a car is stunning—it will eventually lose its appeal once it has dotted every parking lot and street in the metropolis. But the Civic being a Honda, it’s probably the easiest car in its class to give the aftermarket treatment to.

From bodykit to performance parts, modification items for the Civic are superabundant. The first things that need to go are the 16-inch wheels. Seventeens are the minimum to bring out the best in the car’s profile. As with all Hondas, the highlight on this car is the engine. It has the same 1.8-liter displacement as the Cruze engine, albeit slightly down by 3hp in output and 2Nm in torque. But thanks to the Civic’s lighter body, it has a better power-to-weight ratio. To be specific, there’s 112hp for every ton of mass on the Civic.

The Civic feels nimbler, especially on bends and inclines. The automatic transmission

is smooth and confident. The brakes, too, have a more precise bite, achieved each time with predictable pedal travel. Honda engineers configure their powerplants so proficiently that even the Civic 1.8’s single overhead cam fares favorably well with the Cruze’s DOHC engine. 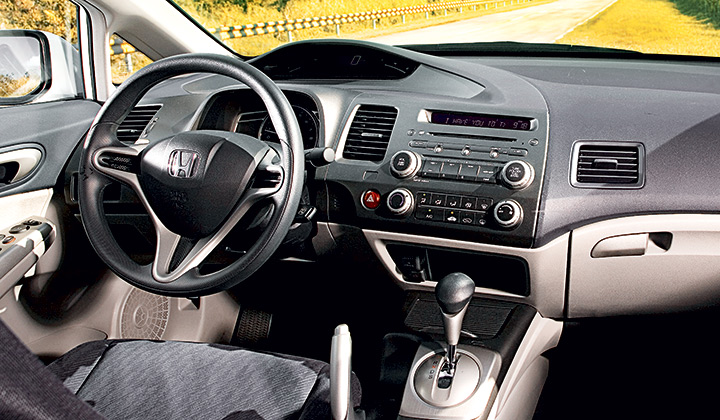 Four years after its introduction, the Civic is still the industry yardstick when it comes to engine performance. Fans of sporty driving will delight in the paddle shifters that Honda added to this variant only last year. Previously, only the Civic’s 2.0-liter version had been available with paddles. They are a welcome addition to the 1.8 S, although I think the plastic material used is a bit too flimsy. A driver suffering from road rage might easily break them. I don’t know if it’s merely old age, but I don’t like the Civic’s dashboard layout. Two decks for the speedometer and the tachometer? Really? I’m actually fine with a traditional instrument panel—with the speedo and the tach prominently laid out next to each other. So, on this current Civic, instead of training your eye on just one area behind the steering wheel, you need to glance at two.

Sure, the digital speedometer looks fancy whenever it races to double and triple digits as you step on the gas, but the novelty soon wears off and you begin to miss the good old gauges bundled together. It’s in the cabin where the Cruze really pummels the Civic. Next to the new Chevrolet, the Civic interior looks tired and grizzled. Still, the Honda brand and the Civic nameplate are too much of a market force to reckon with. (VBS)

Note: This article first appeared in Top Gear PH's July 2010 Issue. Minor edits have been made. 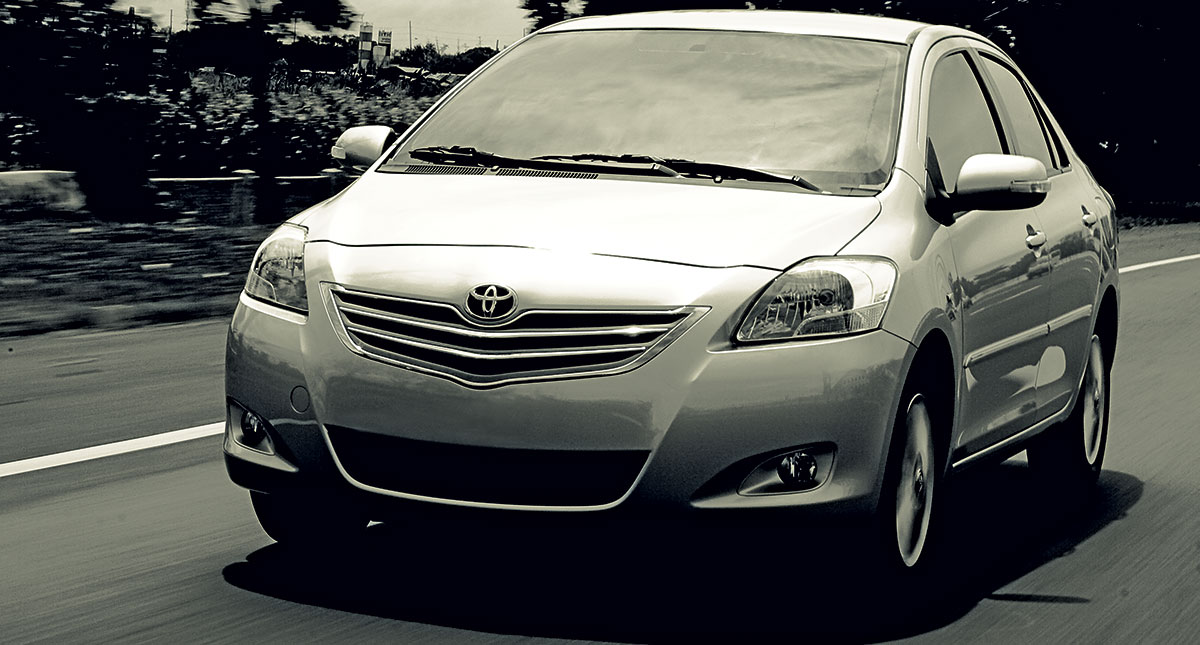 Toyota Vios: Our observations from 2010
View other articles about:
Read the Story →
This article originally appeared on Topgear.com. Minor edits have been made by the TopGear.com.ph editors.
Share:
Retake this Poll
Quiz Results
Share:
Take this Quiz Again
TGP Rating:
/20