Don't leave the show without taking a photo or two
by Patrick Everett Tadeo | Apr 22, 2010

In 2009, we picked the 1948 Buick Roadmaster of Alfred Motorworks as one of the must-see cars at the 18th Trans Sport Show. Little did we know that it would win the year's Best of Show award.

This time, with TradeShow International now awarding a Best of Show award for the Contemporary and Nostalgic categories, we hope to make it two-in-a-row. Here are the cars we think you should see at the 19th Trans Sport Show, which would likely have the same fate as the aforementioned Roadmaster. 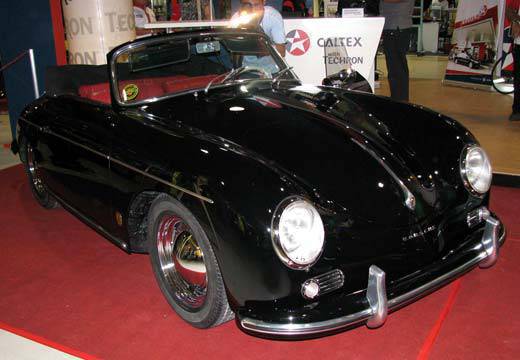 The Porsche 356 deserves a place in history because this model is the very first production car made by Porsche. Yes, the iconic 911 and the monstrosity that is the Panamera owe their birth to this little car. Though the Speedster is the most desired model, we'll take this because at least we know it's original and not one of those kit-cars, build-it-yourself models. 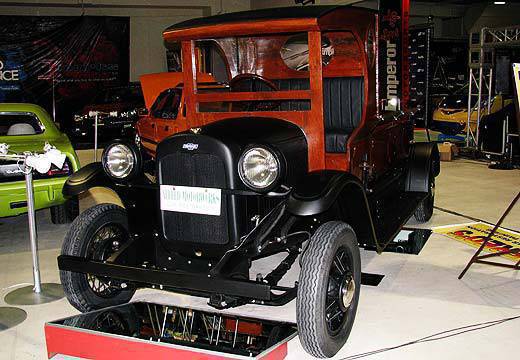 It's hard to imagine this vehicle was found rusting in some dense foliage in Bicol. There are no big challenges for Alfred Perez, who shipped it to Manila and spent the next three years meticulously rebuilding it to what it looks like today. Will Alfred Motorworks score a back-to-back victory with this baby? 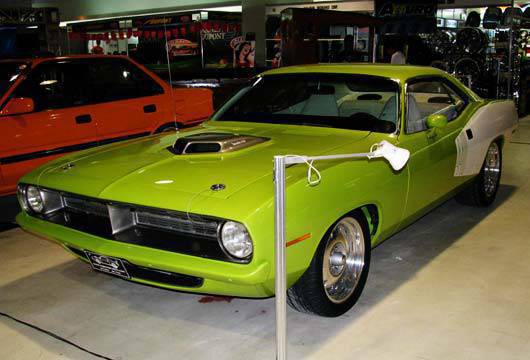 We see Mustangs, Camaros, and even a few Corvettes on our roads, but that's mostly it for our helpings of muscle cars. It's good to see that lesser-known muscle car brands like the Barracuda also have a few lucky owners in the Philippines. Making this specimen even more priceless is its shaker hood which was only offered in the first two years of this third-generation Barracuda's production run. Sadly, the Barracuda line, like other muscle cars, were killed by the cars we own today--the Japanese subcompacts. 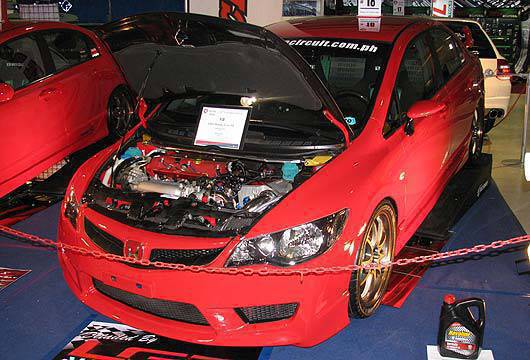 Of the many modern Honda Civic FD's in the show, Top Gear Philippines' technical editor Ferman Lao singled this out as one of, if not the most noteworthy, of the pack. Why? Because it comes with a turbocharged K20 Type R engine. While it may look a little understated compared to other Civic FD's in the show, having a highly-strung engine in the bonnet makes it a winner. 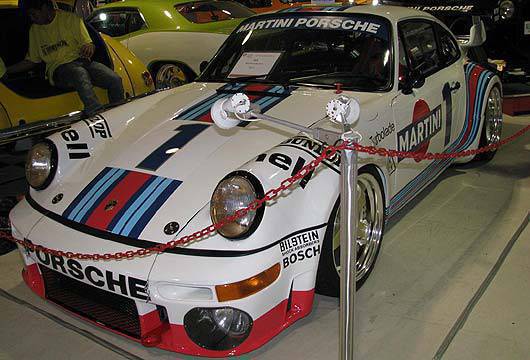 One of the 911's most iconic racing liveries is Martini Racing's dark blue-light blue-red-stripes-on-white colors. It's that reason why it's not hard to be drawn to this particular display and admire its pristine condition, down to the ducted air intake on the rear quarter windows that pipe much-needed air to the 911's air-cooled engine. The thing is, this isn't really a 911 Martini Racing race car but a regular 911 that has been thoroughly kitted-out to make it look like the real thing. It may not be the real thing but it certainly looks real good. 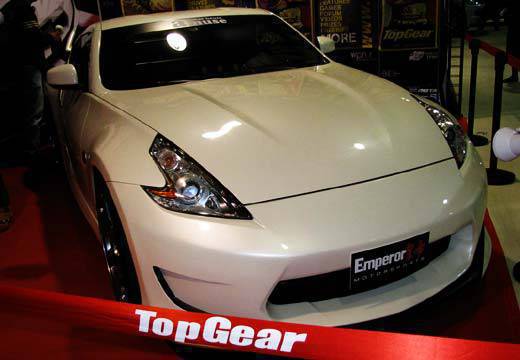 This one's not hard to miss. The 2010 Nissan 370Z courtesy of Emperor Motorsports stands right in the middle of the many Stig streamers at the Top Gear Philippines booth.

The 19th Trans Sport Show runs until April 25 at the Megatrade Halls 1 to 3 of SM Megamall. 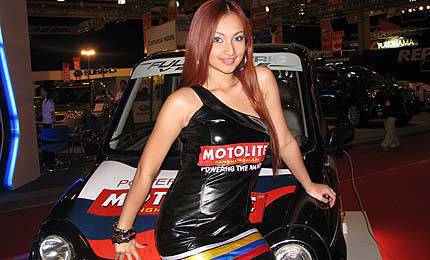 MIAS 2010: The best-looking booth babes
View other articles about:
Read the Story →
This article originally appeared on Topgear.com. Minor edits have been made by the TopGear.com.ph editors.
Share:
Retake this Poll
Quiz Results
Share:
Take this Quiz Again
TGP Rating:
/20