The good, the bad, and the surprising
by Yves Gonzalez | Sep 17, 2019
CAR BRANDS IN THIS ARTICLE 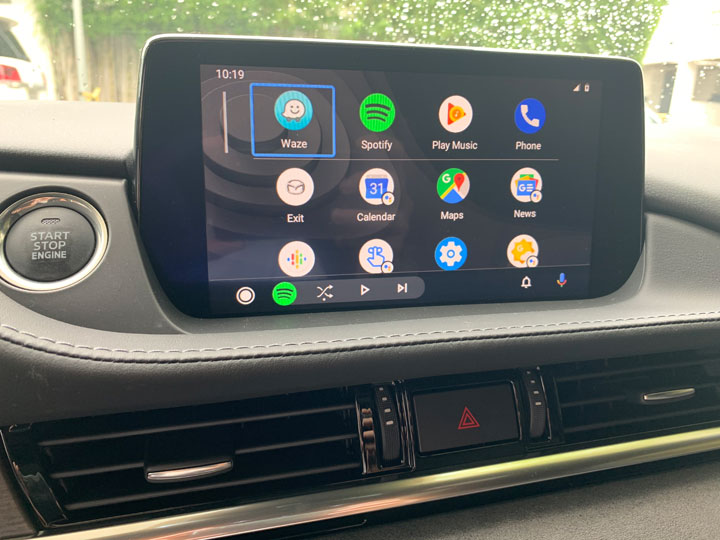 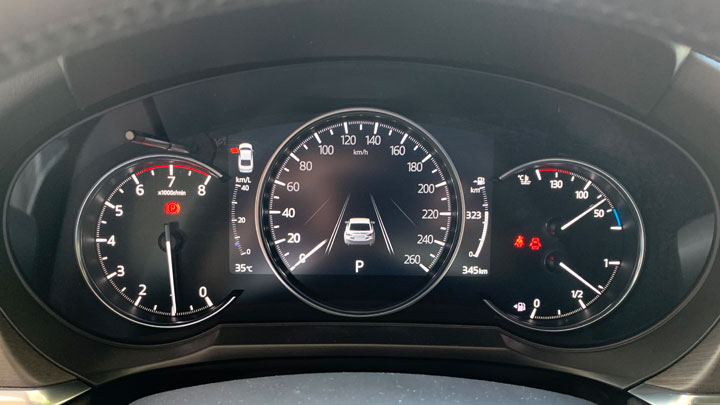 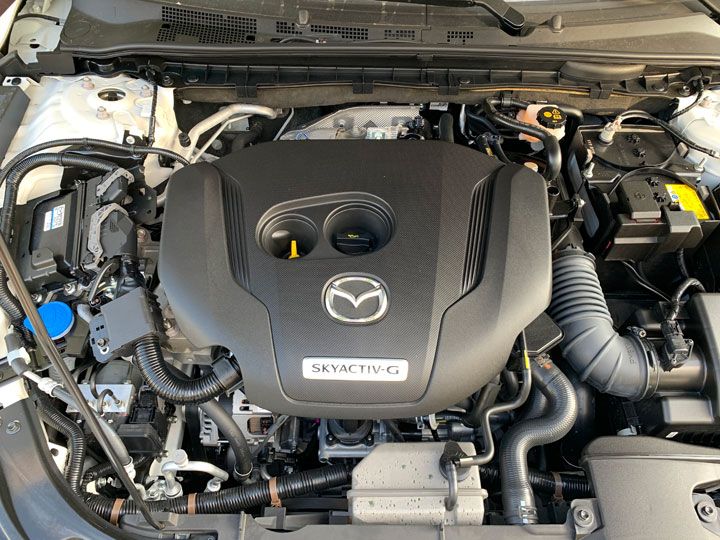 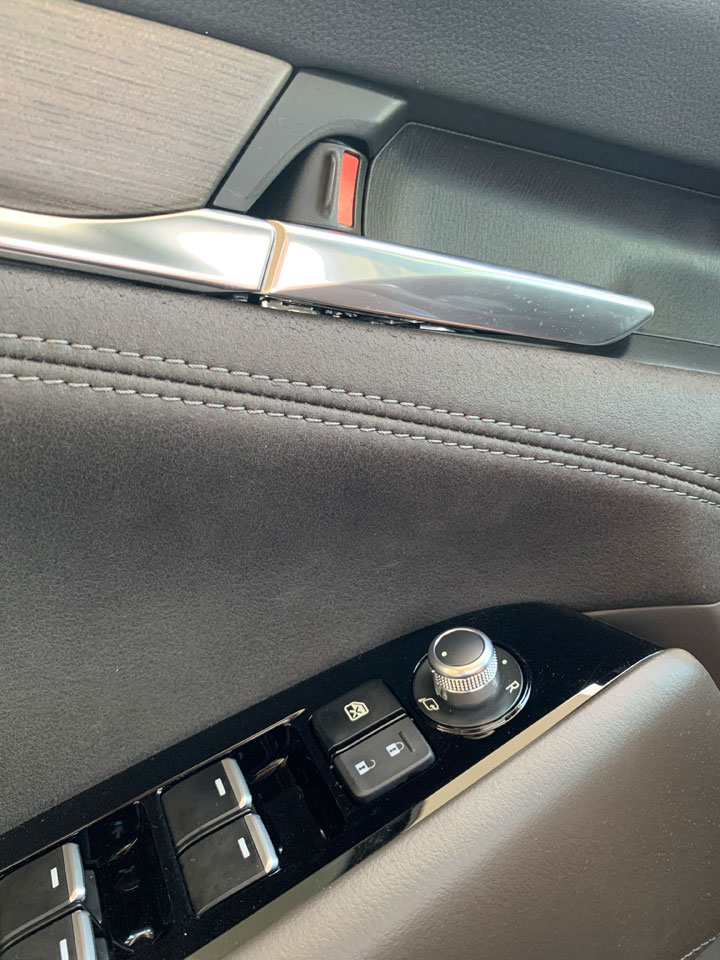 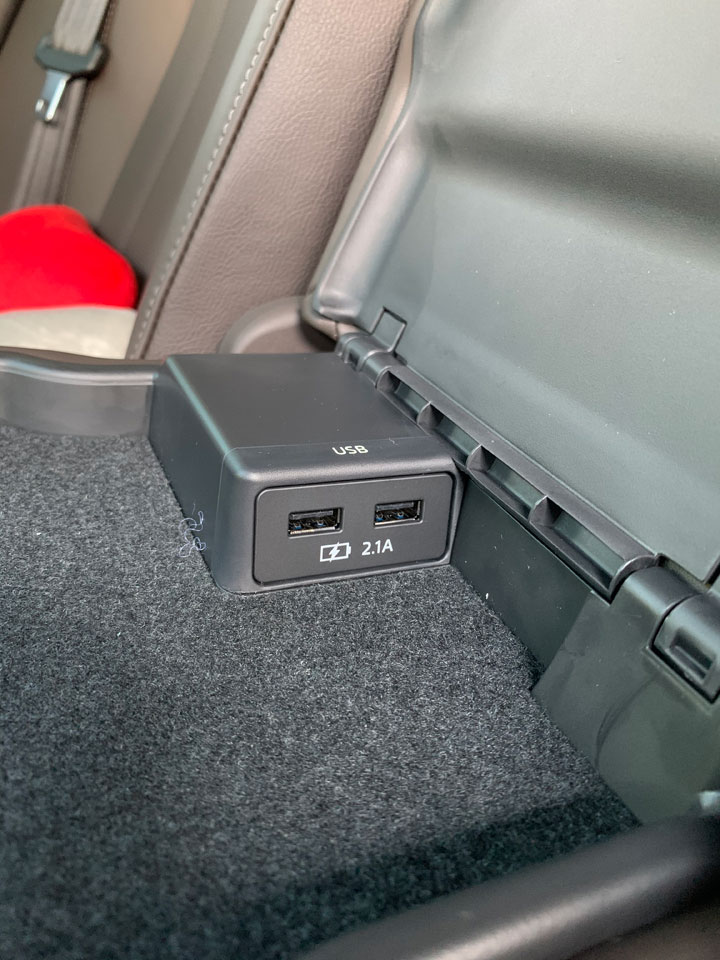 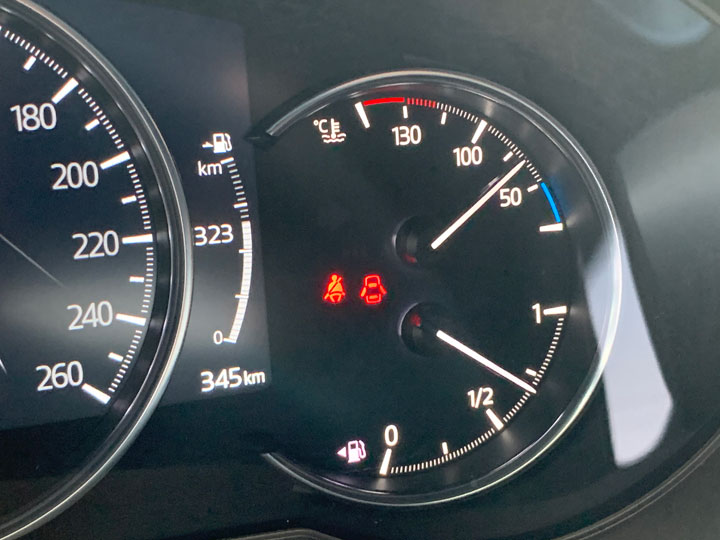 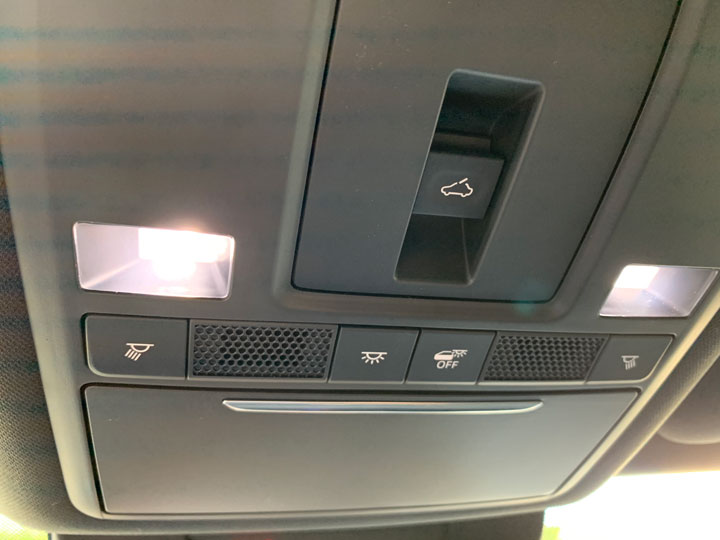 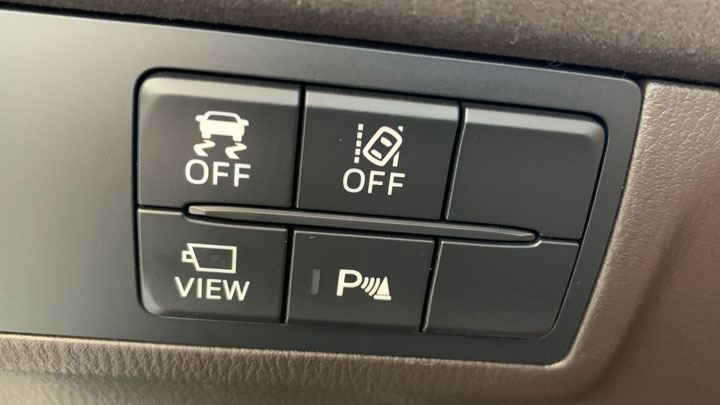 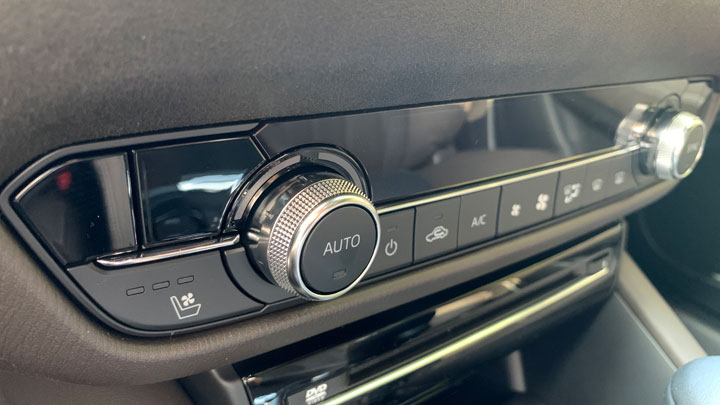 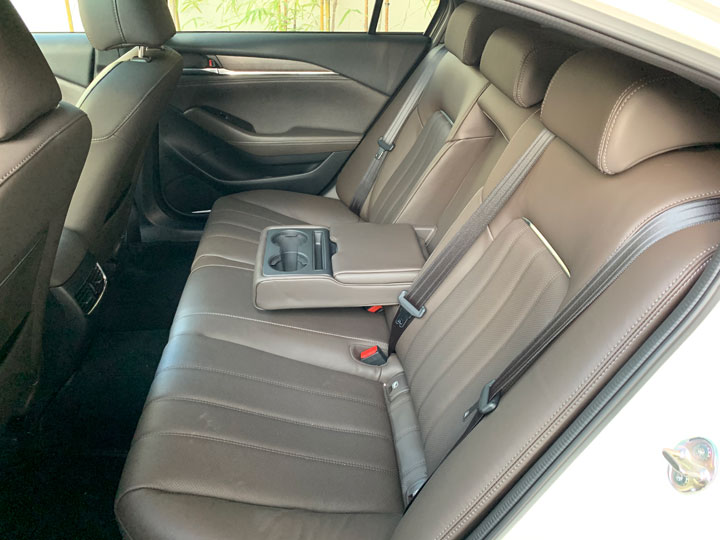 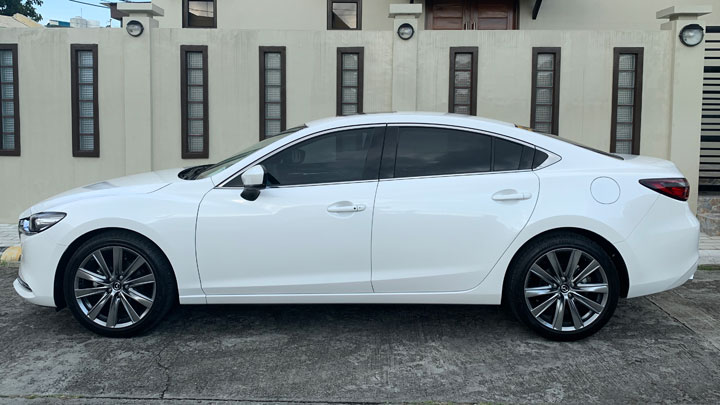 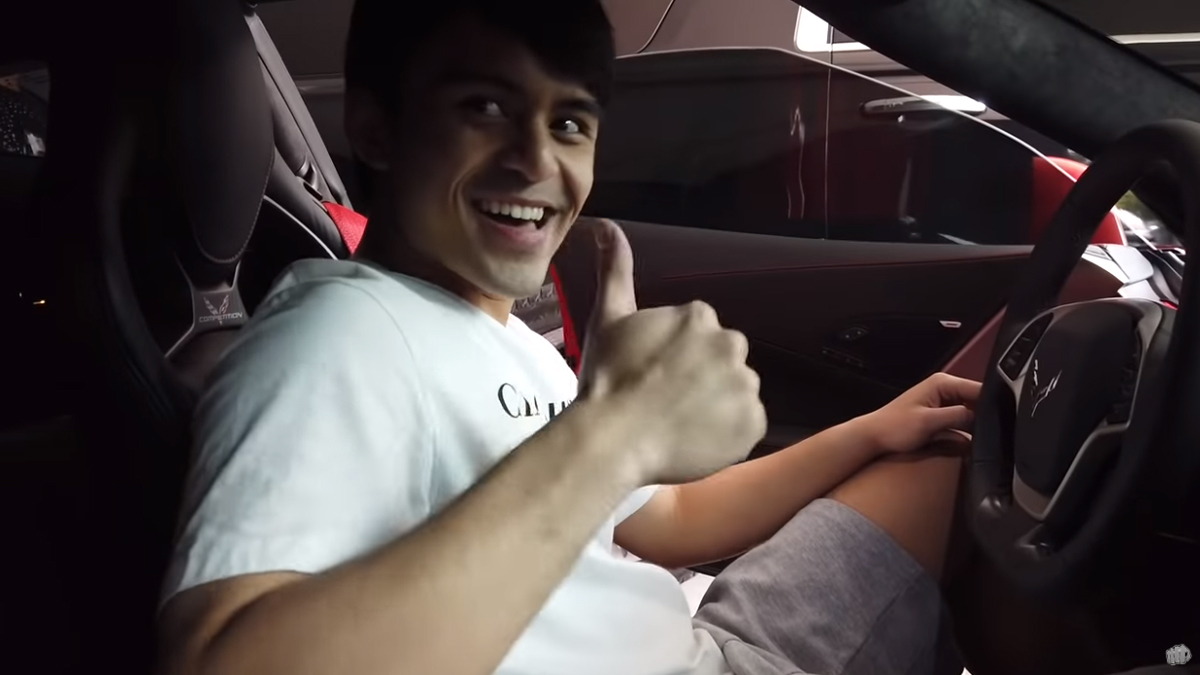 Can you guess what Manny Pacquiao’s son’s first car is?
View other articles about:
Recommended Videos
Read the Story →
This article originally appeared on Topgear.com. Minor edits have been made by the TopGear.com.ph editors.
Share:
Retake this Poll
Quiz Results
Share:
Take this Quiz Again
TGP Rating:
/20