6 fuel-mileage myths in Asia you may be guilty of 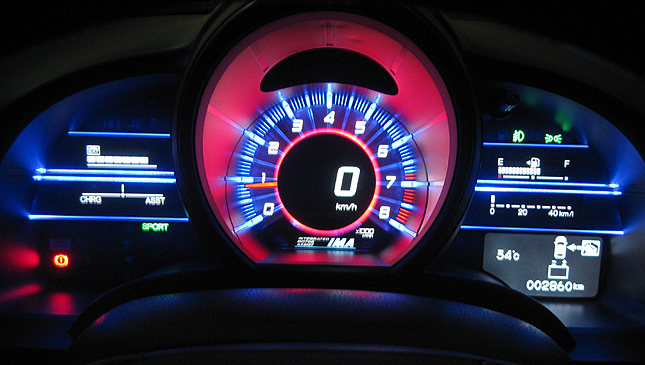 Regardless of fuel price, many drivers still want to get the most out of every drop of fuel in their tanks. They research and perform tactics that will supposedly improve their car's fuel efficiency.

Setting their car's best mileage is a challenge similar to achieving a new personal record in the number of dead lifts they can perform. To be really good at this, they need to do it with the proper form. With fuel mileage, on the other hand, motorists should employ techniques that are genuinely effective.

So, the big question is: Are you practicing popular but pointless fuel-saving techniques?

In the Philippines, 1,000 drivers (aged 18-40) were surveyed online. Of these respondents, 92% consider being fuel-efficient as important, but 75% of them admit that they are in the dark when it comes to saving precious fuel. In case you also doubt the efficacy of your fuel-mileage tricks, take note of the myth-busting report's findings across Asia.

Myth #1: Warming up the car's engine. This is the most popular mileage myth among Filipinos. According to the report, 80% of Pinoy drivers believe that warming up their car's engine before they leave makes them more fuel-efficient.

Myth #2: Driving slowly. Are you guilty? No? Well, 53% of the Filipino respondents think that slow driving is a big factor in fuel savings.

A vehicle's efficient speed depends on several parameters, including engine size and power, and vehicle size and design. Hence, it doesn't necessarily mean that slow is the way to go. Your vehicle may be running below its optimum efficiency. So, consider safety and the speed limit first.

Myth #3: Turning on the car's air-conditioning instead of keeping your windows down (to avoid wind resistance). Remember what your math or philosophy teachers would say about absolute truth? They say that for a statement to be true, it should always be true.

This third fuel-mileage myth is considered fiction because it is not always true. Using the air-conditioner at low speed reduces your car's fuel efficiency by 15%, according to American carmaker Ford. Hence, it is more advisable to keep your windows down at low speeds if you want to save fuel.

At high speeds of about 90kph, however, it is more efficient to keep the windows up and use your car's A/C for two reasons. One, your vehicle has lower wind resistance when your windows are closed. And two, your engine produces more power during high revs at such speeds, so it can efficiently run your A/C compressor.

Myth #4: Shifting gears repeatedly. When you're in the wrong gear for a certain speed, your car works harder and therefore burns more fuel. Do note that the higher the rpm for a certain speed, the more fuel the engine is using. The Shell FuelSave Fact or Fiction Report suggests you change the gear at the right time without straining the engine to achieve your goal of improving the mileage figure.

Myth #5: Fueling up only half the tank or less to lighten vehicle weight and to minimize evaporation. According to the study, this is a myth believed to be true by about 58% of Filipino motorists, making it the third-most popular myth in the country and fifth in Asia.

Lugging around an extra 100 pounds in your vehicle can reduce your mileage by up to 4%, says Ford. So common sense dictates that you get rid of extra unnecessary weight in your vehicle and just keep the necessary ones (emergency kit and a small toolbox for troubleshooting).

The weight of a full tank, however, is not significant enough to adversely affect your car's fuel mileage. In fact, the report points out that it is less efficient to fuel up with half a tank twice than fill up once with a full tank. This is because by doing the former, you consume more fuel driving to and from the station. Think Six Sigma.

If you're worried about fuel evaporation, on the other hand, the study has this to say: Modern vehicles' fuel systems are equipped with vapor-recovery systems so you don't have to stress yourself about your precious fuel evaporating in the tank.

Myth #6: Fueling up at night. Of the 1,000 Filipino respondents, 91% admit that they employ this strategy, with 57% of them believing this to be a true fuel-saver. Unfortunately, this is a myth and is unsafe.

It's true that liquids expand and contract when heated and cooled. The changes in temperature throughout the day, however, have very little impact on the volume of fuel, which is kept underground anyway in 10,000L volumes or more. In addition, Shell reported that "if the volume were to change, the variation would have no impact on the efficiency of the vehicle as the engine management system is designed to ensure that the right volume of fuel is delivered, at the correct temperature, for every combustion event." 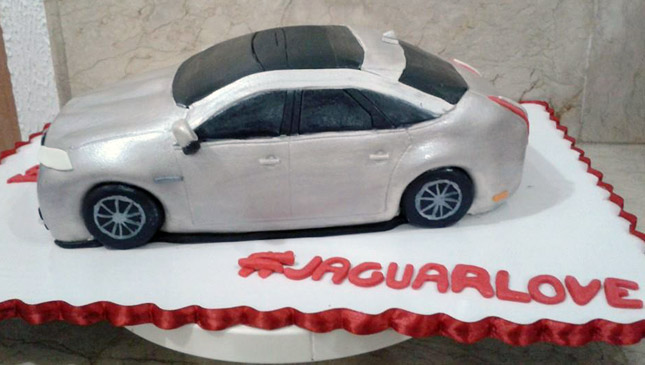 So, model Georgina Wilson got a cake version of her Jaguar XJ
View other articles about:
Read the Story →
This article originally appeared on Topgear.com. Minor edits have been made by the TopGear.com.ph editors.
Share:
Retake this Poll
Quiz Results
Share:
Take this Quiz Again
TGP Rating:
/20