8 Things you should look for in a dashcam

Considering how chaotic Metro Manila roads can get, it’s no surprise why many motorists would prefer driving around the city with dashcams equipped in their cars. Random footage might come in handy as evidence in a road incident or to contest an unfair traffic-violation ticket.

So, to help those of you who are in the market for a new dashcam, we’ve put together a list of features you should look for when buying one. We initially made a five-item list, but we added three bonuses at the end. Just take note that those are optional.

This is one of the most basic features a dashcam should have. If the device doesn’t power up and start recording the moment the car is turned on, it’s either too old or it’s not worth getting. Save yourself the hassle and go for one with this feature—almost all dashcams these days have it.

Dashcams run pretty much the entire time your car is on the road, so its storage is bound to be maxed out at some point. Loop recording enables the camera to automatically overwrite the oldest stored files so it can record continuously even when storage is full.

Even if your dashcam has loop recording, it won’t matter much if old footage gets overwritten, say, after every hour or so because of low storage capacity. The more gigabytes on your camera’s memory card, the more clips you can keep at a time, making retrieval much easier.

You don’t necessarily need a 4K-quality dashcam, but it also goes without saying that you shouldn’t settle for a crappy one. Just make sure the recording quality is good enough so that elements from the footage, such as faces and license plates, are easily recognizable.

Just because a dashcam records clear footage in broad daylight doesn’t always mean it can do the same once the sun comes down. A good unit will still be able to take good videos in low-light conditions, so take note of that when you start shopping for one.

Having an extra camera operating alongside the front-facing one will allow you to record more of what’s happening around you. In most cases, the second camera is angled toward the cabin for added security for the driver and passengers.

Some high-end dashcams can be operated using a dedicated smartphone app. It’s not required, but it’s added convenience for day-to-day usage.

There are also dashcams in the market that do more than just record clips. Some models have safety features such as lane-departure warning, a speed-limit alert, and forward-collision warning. Of course, units with these features will come at a premium, so expect them to cost double or triple the price of most entry-level models. 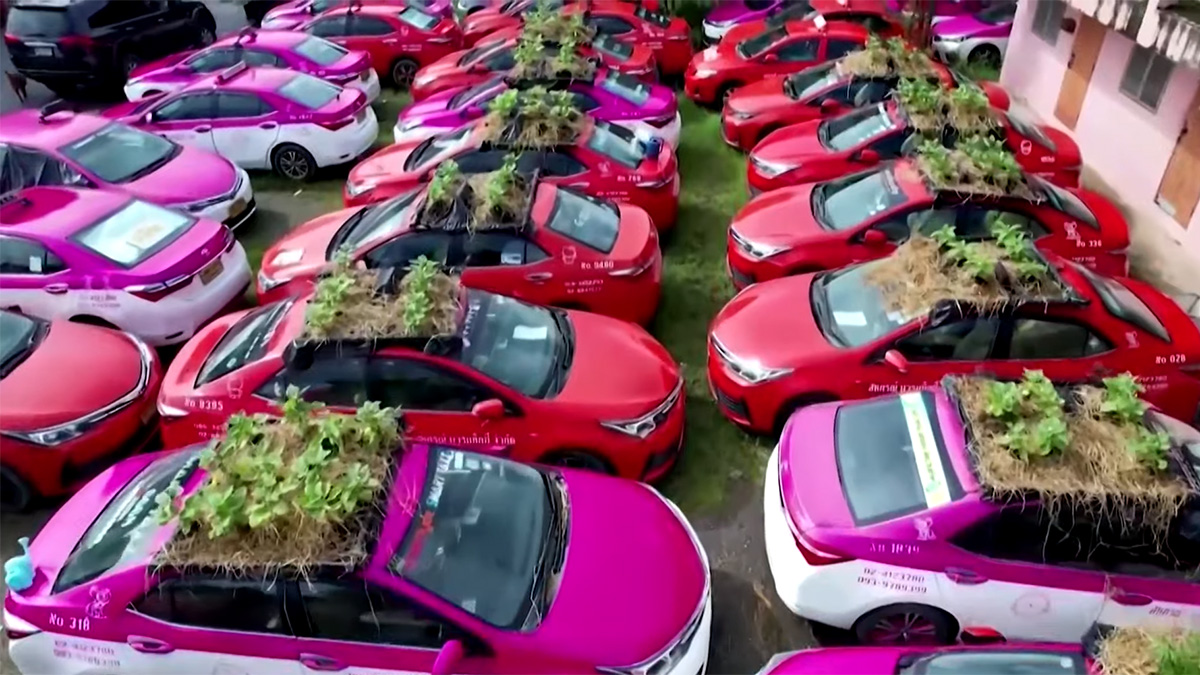 Report: In Thailand, taxis left idle by COVID-19 are now being used to grow produce
View other articles about:
Recommended Videos
Read the Story →
This article originally appeared on Topgear.com. Minor edits have been made by the TopGear.com.ph editors.
Share:
Retake this Poll
Quiz Results
Share:
Take this Quiz Again
TGP Rating:
/20