A brief (and informal) history of driving tests

That card you have in your wallet has a rich history. Here are some fun facts about driving exams from around the world. Some of these will surprise you. Really. They will.

France introduces the world’s first mandatory driving test. Candidates must demonstrate skills including ‘nonchalantly bumpparking into a space half the length of the car’ and ‘shrugging wryly at the futility of existence.’

Driving licences are introduced in Britain. To obtain a licence, candidates are not required to take a test, but simply hand over the equivalent of £25 (P2,000) to a local official. This system remains in place in parts of West Cornwall today.

The first edition of the Highway Code is printed. In the subsequent 80 years, no one will succeed in reading more than four pages without falling asleep.

Driving tests become compulsory across Britain. Candidates must demonstrate skills including ‘complaining about how bad the roads have got this year’ and ‘almost imperceptible single-finger wave of appreciation to fellow motorists’.

Britain’s first driving examiner training facility opens in Middlesex, aiming to standardise the examination procedure. Until this point, examiners have mainly passed candidates for ‘having influential parents’ or ‘smelling lovely’.

The eyesight component of the driving test is introduced, requiring candidates to read a number plate from a distance of 67 feet. Britain quickly realises no one has any idea how far 67 feet actually is.

Hand signals are dropped from the UK driving test, after ‘widespread use of non-sanctioned gestures’.

The UK introduces a separate theory test, for some reason using braking distance calculations from the early 1870s.

Theory test moves from pen-and-paper to a touchscreen computer.

After a succession of terrible accidents, examiners decide it may be safer to situate the touchscreen computer in an office rather than on the car’s dashboard. 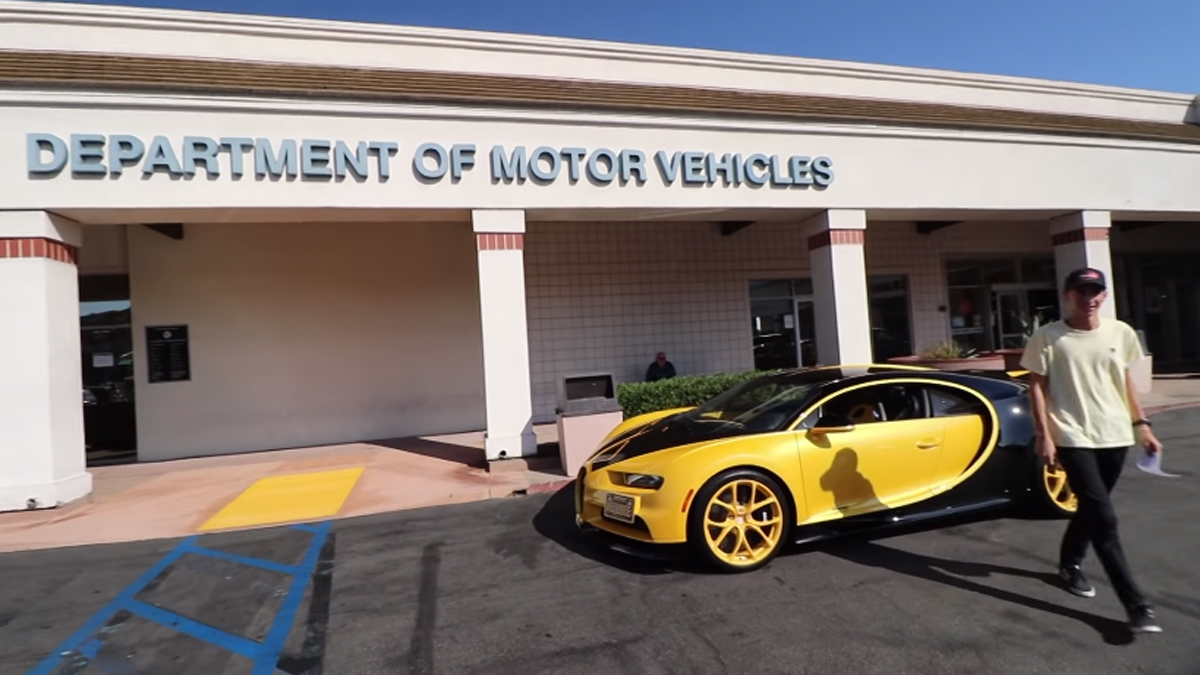 Best of YouTube: Taking a driving test in a hypercar
View other articles about:
Recommended Videos
Read the Story →
This article originally appeared on Topgear.com. Minor edits have been made by the TopGear.com.ph editors.
Share:
Retake this Poll
Quiz Results
Share:
Take this Quiz Again
TGP Rating:
/20