Admit it: Balete Drive still gives you the creeps

Anyone who’s had his fair share of late-night drives will tell you that there really isn’t much to the old “taxi horror stories” we used to hear as kids. Tales of ghostly apparitions and uninvited passengers tend to lose their charm once you hit driving age. “Just bored cab drivers who made a hobby of spooking their passengers to pass the time,” you tell yourself as you make a turn into another dark deserted corner of Metro Manila.

You’ve frequented these city streets long enough to know that if there were indeed any ghastly beings out to get you, they surely would have made their presence felt by now. Despite this, there’s still one stretch of road you think twice about entering in the wee hours past midnight. You pause for a short while at the corner. The street sign reads: Balete Drive.

It might not seem like it now, but Balete Drive was once considered to be the most haunted road in the country. Back then, it looked the part, too. Balete trees and old Spanish-era houses once lined the infamous street. These days, it’s just another shortcut. It runs from E. Rodriguez to Aurora Boulevard, making it a convenient route for motorists who pass through the area.

Can you still remember the stories? Legend has it that a woman lost her life along the road many years ago. Some say she took it herself after her lover had decided to bolt prior to their big day. He left her hanging, literally. Locals would discover her cold, lifeless body swaying back and forth from a branch of one of the Balete trees that bordered the stretch. Others say she was raped and killed by a taxi driver in the area, and that she still roams the street to this day in search of the perpetrator.

You lock your doors, turn up the music and push on. “I still can’t believe I used to buy all that crap when I was a kid,” you think to yourself. And all that time, you imagined two scenarios in which this could happen.

The first went like this: You’re driving home from work late at night when you come across a beautiful, long-haired woman in white looking distressed, signaling you to pull over. You roll down your window to ask her what’s wrong. It turns out she just needs a ride to the end of the road.

You look back through your rearview mirror every now and then just to see what’s up, and she’s just sitting there emotionless, staring out the window. You reach the end of Balete and turn around—she’s gone. All the doors are still locked and you would’ve noticed for sure if she jumped out while the car was moving. A pedestrian sees you by your vehicle looking like you just saw a ghost. You just came face to face with Balete’s ‘white lady,’ he explains.

The second version was, without a doubt, more haunting. You’re speeding through Balete late at night when a young lady in white suddenly runs across the street. You swerve, narrowly avoiding what could have been a serious accident...or so you think. You scan the rearview mirror to find no one there, even exiting the vehicle to look around. To your relief, there’s no mangled body and no damage to the vehicle whatsoever. And then you just blame your lack of sleep for imagining things.

A couple of minutes later, your car’s air-conditioner starts acting up. It’s cold. The windows are beginning to fog and you can see your own breath. You look back, and to your horror, she’s sitting there staring at you, hair covering half her face. You’re frozen in fear but you keep driving, hoping she’ll decide to bugger off. But she won’t. In fact, she’s inching closer and closer each time you glance at the mirror. You close your eyes as you begin to feel her on the back of your neck, and as soon as you open your eyes again she disappears into thin air.

Still, you scoff at the thought of running into the spirit on such a well-lit, well-developed stretch of road. But hey, when was the last time you glanced at your rearview mirror while cruising down Balete Drive? 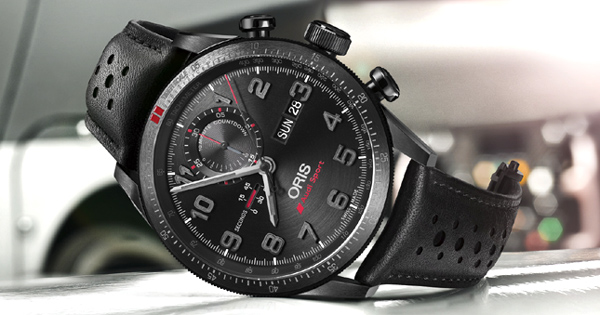