The 'Allroads Ronin' is a Mitsubishi Lancer Ralliart in samurai form

Would you take this to battle?
by TopGear.com | Feb 21, 2018
CAR BRANDS IN THIS ARTICLE 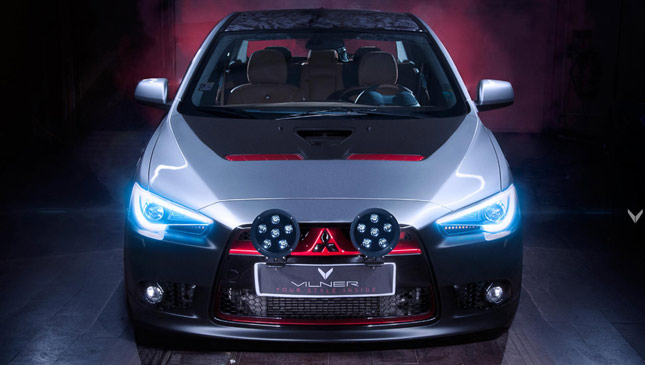 Vilner Studio has brought the Mitsubishi Lancer back to life. By way of the samurai. The interior design specialist’s newest creation is a reincarnation of the 2011 Lancer Ralliart, named 'Allroads Ronin.'

We shall start on the inside. We're told the doors, central armrest and headrests were formed of heat and pressured velour, into a pattern resembling a samurai's armor. Velour.

Vilner also applied a special Japanese fabric called Amaretta, wrapping it around the dash, upper sections of the door trims, the pillars, and even bits of the steering wheel. The plastic door inserts have been recast from metal (y'know, the whole samurai sword thing), and then we come to the noise. Or lack of it.

Vilner has applied the equivalent of a large dog in the form of sound deadening. There's 35kg of the stuff, apparently a record for Vilner. We're told this means superior noise reduction. Better to contemplate the Bushido code. Or just sit in awkward silences.

Outside, there are snazzy new LED headlights, new wheel arch guards with anti-corrosion coating, gloss black and red elements dotted around, and roof graphics. The whole thing's been raised by 20mm, rides on special wheels, and features that 2.0-liter turbo engine with 241hp.

"It’s not a samurai in search of his new self," explains Vilner boss Atanas Vilner, "this is a Ronin on a mission to conquer every road."

So, are you thinking it's Seven Samurai or more Kill Bill? 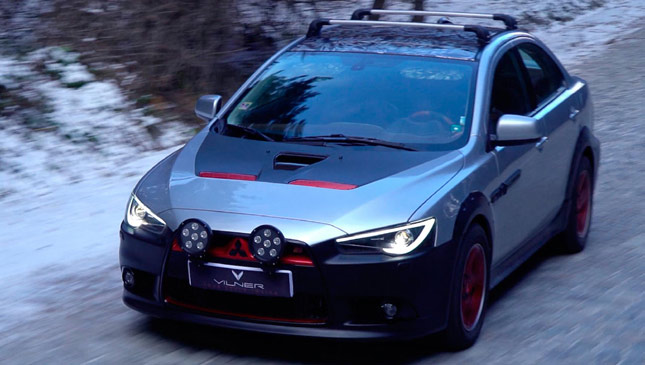 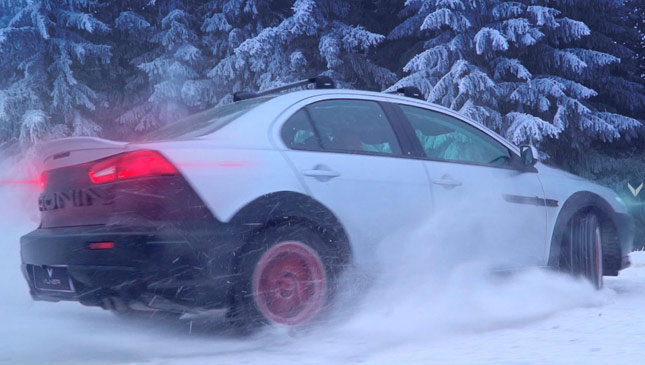 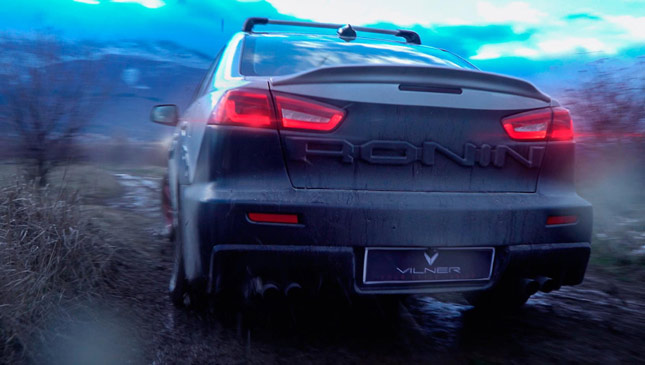 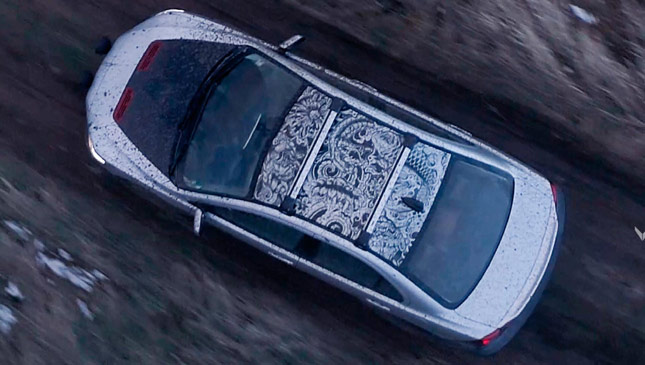 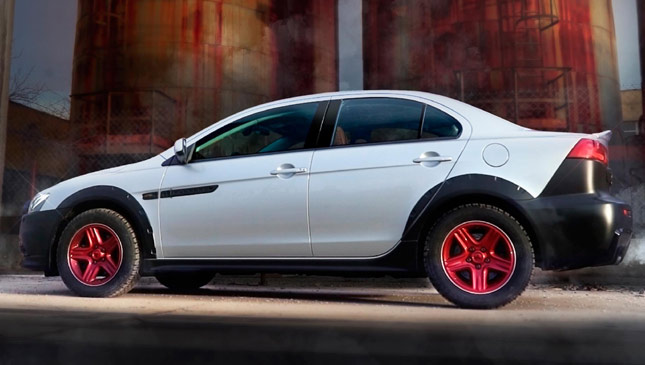 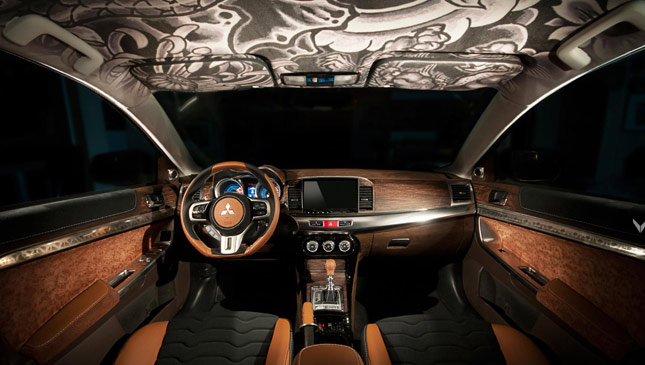 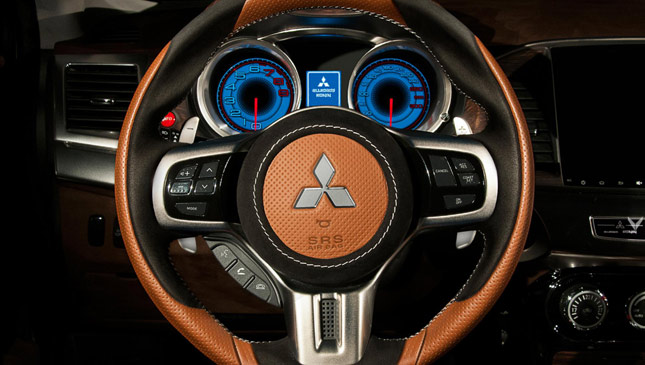 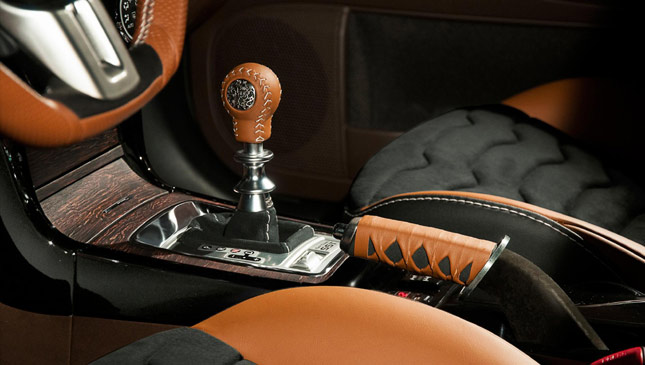 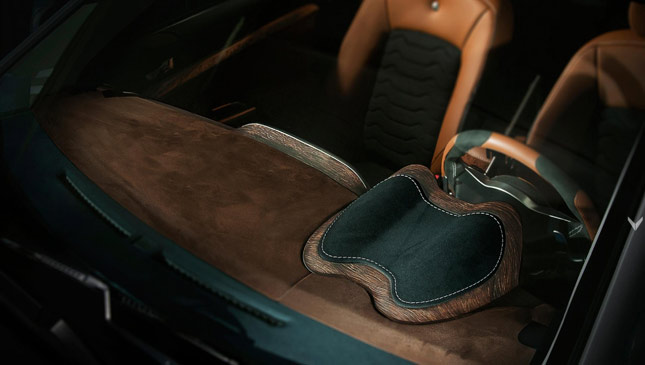 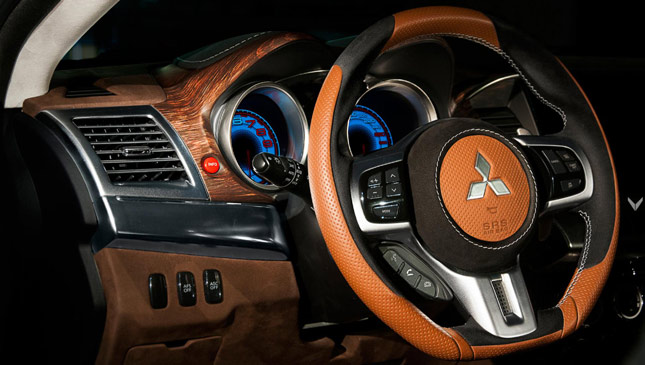 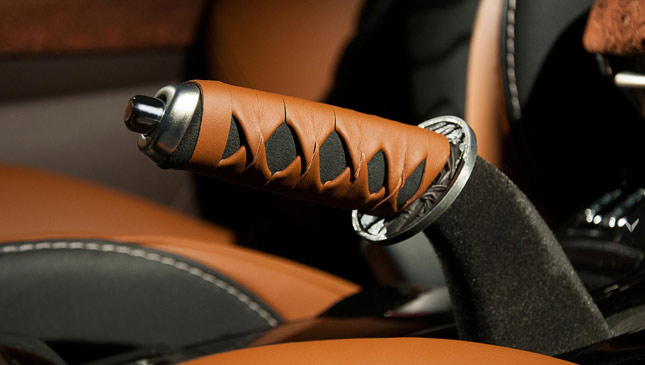 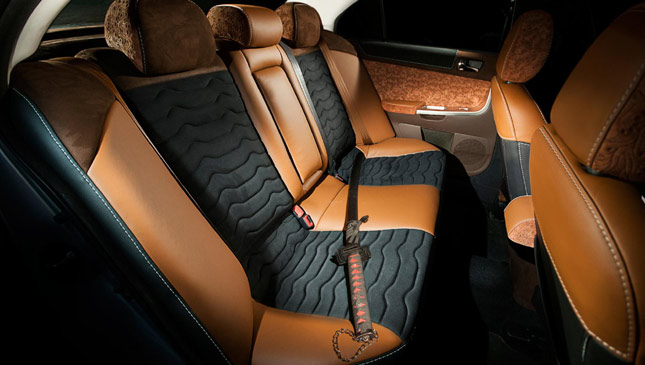 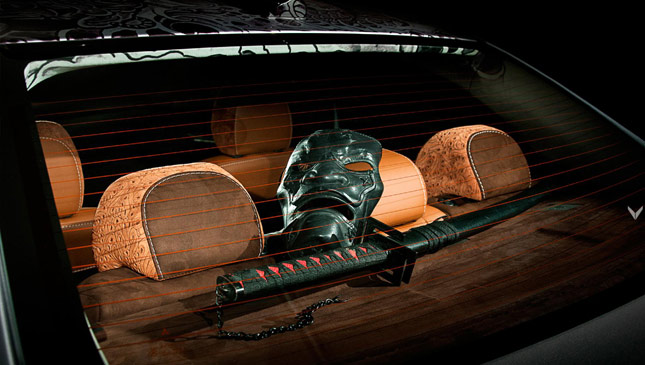 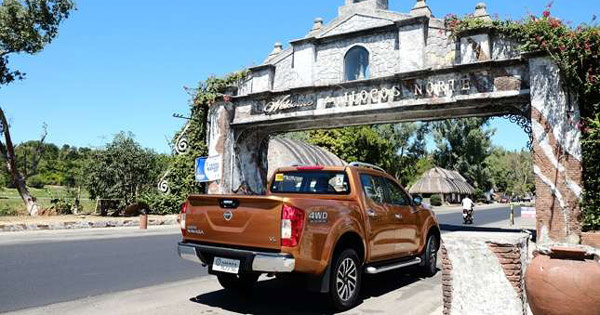 8 Penny-pinching tips for your long road trips
View other articles about:
Read the Story →
This article originally appeared on Topgear.com. Minor edits have been made by the TopGear.com.ph editors.
Share:
Retake this Poll
Quiz Results
Share:
Take this Quiz Again
TGP Rating:
/20