PNoy’s driver: He always reminded me to be responsible on the road

Benigno ‘Noynoy’ Aquino III passed away yesterday morning at the age of 61. While most will remember the former head of state for his ‘Daang Matuwid’ style of governance and attempts to rid local roads of siren-happy motorists, the legacy he left to those who served closest to him is much easier to digest.

In an interview with PhilstarLife.com, 65-year-old Nory Mariano, Aquino’s personal driver, described his former boss as a kind and caring individual who taught him to be respectful of other road users.

Mariano, who has been serving the Aquinos as far back as Noynoy’s college years, also described how his former boss was a caring employer, saying the former Chief Executive allowed his family to live in the Aquinos’ Times Street residence in Quezon City when he was elected president.

As time passed, Mariano eventually asked his boss if he could step down from his pool of drivers due to his old age. He continued to drive Aquino on out-of-town trips during the latter’s presidency, though, and was among the first people to rush to Aquino’s aid when he was found unresponsive in his room the day he passed away.

Sounds like a lot of road users could learn a thing or two about respect from the former president, too. What’s your fondest memory of Aquino’s term in Malacanang? Let us know in the comments. 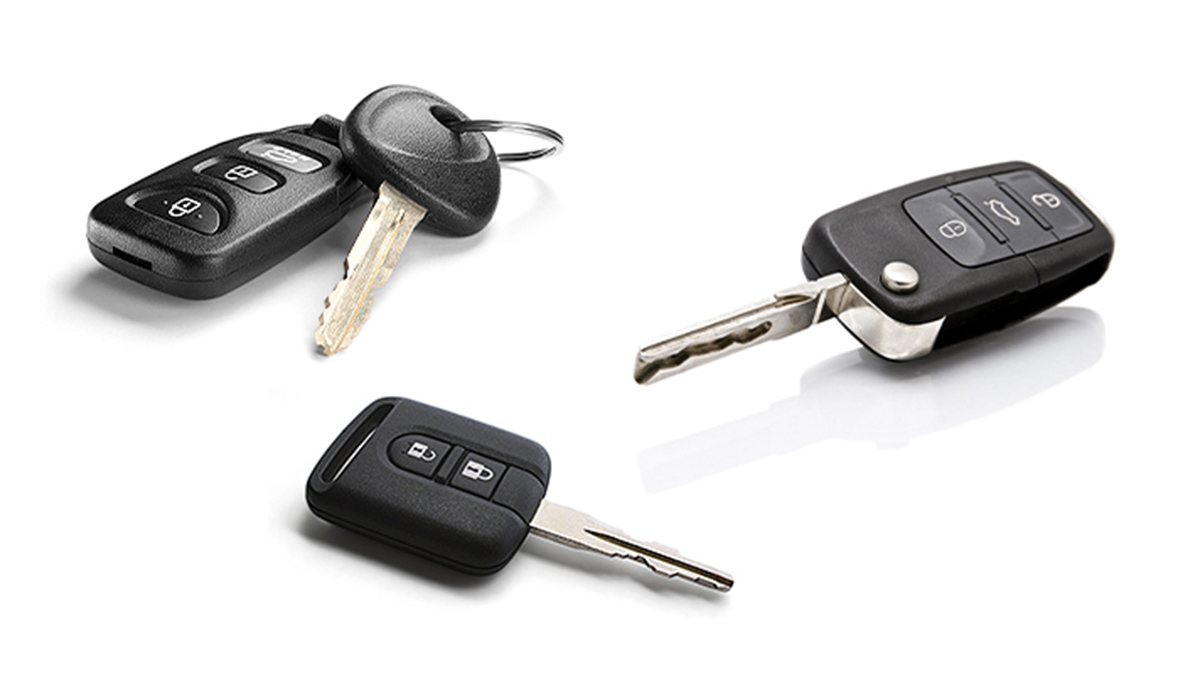 From turnkeys to smartphones: The evolution of the car key
View other articles about:
Read the Story →
This article originally appeared on Topgear.com. Minor edits have been made by the TopGear.com.ph editors.
Share:
Retake this Poll
Quiz Results
Share:
Take this Quiz Again
TGP Rating:
/20