Car movies, at least most of those worth remembering, aren’t ever just about cars.

Again, memorable motoring films are never just about cars. This is why we think The Art of Racing in the Rain has a shot at becoming one of this year’s best car movies.

Based on the bestselling 2008 novel by Garth Stein, The Art of Racing in the Rain is the story of aspiring Formula 1 racer Denny Swift (played by Milo Ventimiglia) and his loyal golden retriever Enzo (voiced in the film by Kevin Costner). Check out the trailer:

“Through his bond with his owner, Denny Swift, an aspiring Formula 1 race car driver, Enzo has gained tremendous insight into the human condition and understands that the techniques needed on the racetrack can also be used to successfully navigate the journey of life,” the film’s synopsis reads.

If you’re wondering why the racing scenes in the film look so downright good, it probably has something to do with one of the movie’s producers, Patrick Dempsey. The Grey’s Anatomy neurosurgeon—who is a real-life racing driver—has been quoted saying motorsports, to him, is more than just a hobby, and that being out on the track is as much a part of him as acting.

We’re picturing this film as Marley and Me feels with some heart-pounding racing action thrown into the mix. At worst, we think The Art of Racing in the Rain will be another cliché dog movie—which shouldn’t be an issue if you love dogs—and at best, the car film to see in 2019. 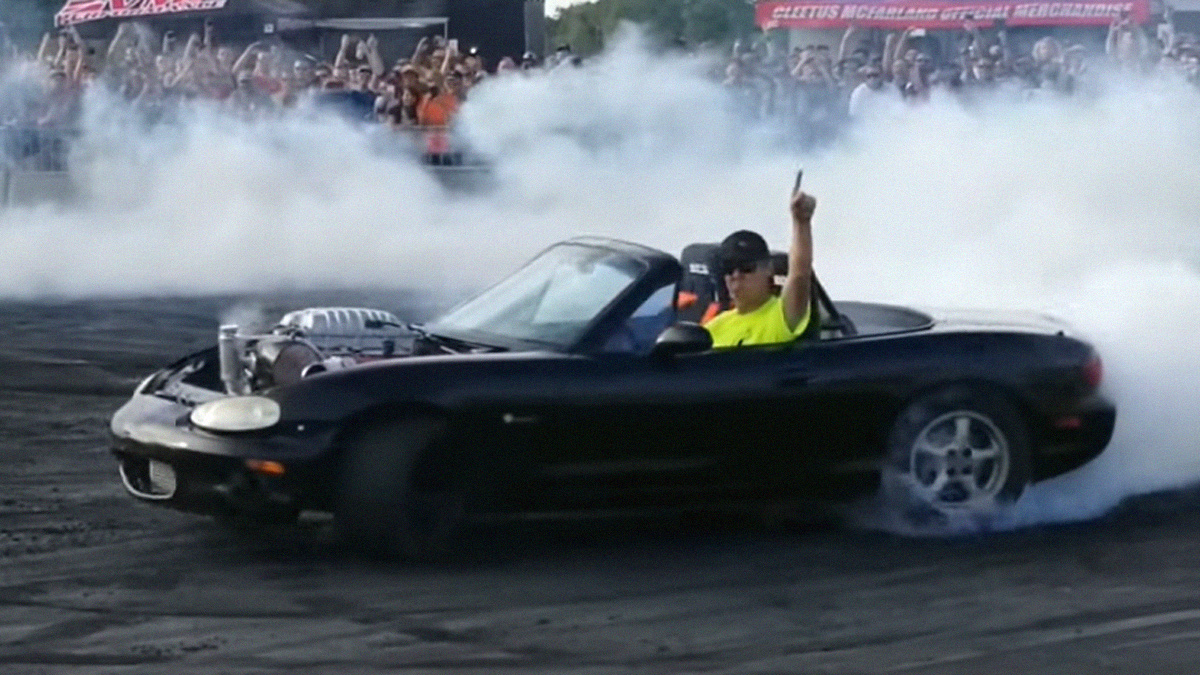 Best of YouTube: Can a Mazda Miata handle a Hellcat engine?
View other articles about:
Recommended Videos
Read the Story →
This article originally appeared on Topgear.com. Minor edits have been made by the TopGear.com.ph editors.
Share:
Retake this Poll
Quiz Results
Share:
Take this Quiz Again
TGP Rating:
/20