Forget Tesla—have a classic Aston converted to electric power instead

Aston Martin wants to “futureproof the car beyond internal combustion, and beyond EV”
by Ollie Kew | Apr 15, 2019
CAR BRANDS IN THIS ARTICLE

Meet Paul Spires. You’d like him—he’s the boss of Aston Martin Works. Works is the Newport Pagnell-based classic arm of the company. It’ll complete a certified restoration of your barn-find classic DB4 or Lagonda for, ooh, £425,000 (around P28.72 million). Or perhaps you’d like something a little more...controversial. 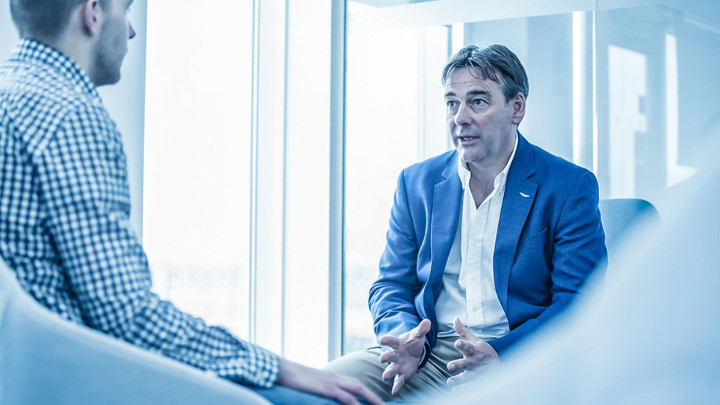 Sacrilege, surely? If you think so—and I’ll be honest, I sort of did at first—then it’s not really aimed at you. “Soon there’ll be a whole generation of Aston Martin fans who’ve never even driven a car with an internal combustion engine,” explains Spires. Cheers, mate, don’t I feel the dinosaur now.

“But, you can always put the engine back in if you want to,” he continues. “The remit for the engineers was that you have to be able to fit the cassette electric drivetrain onto the same engine and gearbox mounts.” That’s why the elegant exhaust pipes still hang out the back. 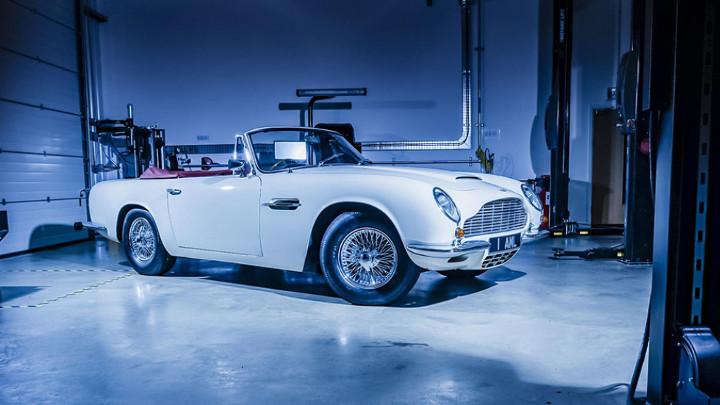 So, what we have here isn’t a soulless Terminator, or a Tesla wearing tweed and flares. It puts me in mind of the flying cars Marty McFly sees wobbling around Hill Valley in Back to the Future Part II. You know the bit, where the Citroen DS taxi floats up into the night sky, and a BMW 635i has its hover conversion, because the filmmakers had to imagine a kitsch year 2015, but using cars available in 1989.

Spires humous my analogy: “We didn’t want to end up with a nutty ‘ludicrous-mode-flux-capacitor’ dressed to look like an Aston.”

He is a proper car nut. His current garage is testament to that fact. He has just sold his V8 Vantage, but is looking for another Aston. In the meantime, he’s also got a left-hand-drive Mercedes SLK320, a 2009 Jeep Wrangler, a 1991 Rolls-Royce Silver Spirit, and a 1944 Willys Jeep that served with the British Army. Oh, and a Harley-Davidson. And a California police motorbike. How’s that for eclectic? 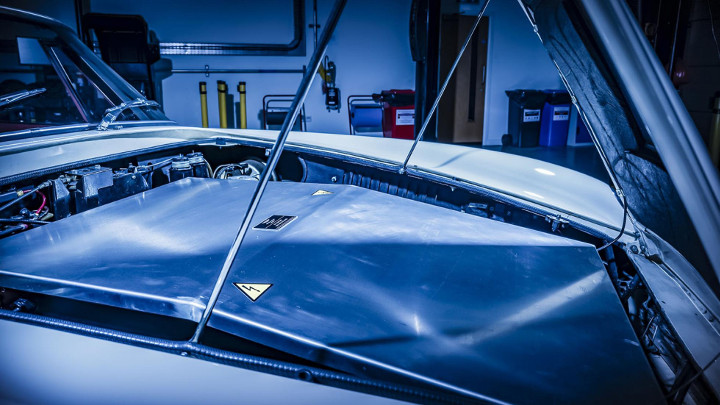 Speaking of mixing the old and the new, the DB6 is a prime example. Employing parts from the Rapide E electric sedan that’ll inform the new family of Lagonda super-EVs, this DB6 is a hand-built concept car. Its spec is secret, but I’m fed some titbits.

The battery pack and motor were designed not only to fit where the old straight-six lay, but to deliver similar power and acceleration as the original engine, and weigh about the same (350kg). That means the suspension and the brakes stay authentic, and so does the handling.

A DB6 was chosen because the same powertrain ‘cassette’ will fit a DB4, a DB5, and a DBS. “That’s a potential 3,500 cars to convert,” Spires says pragmatically. 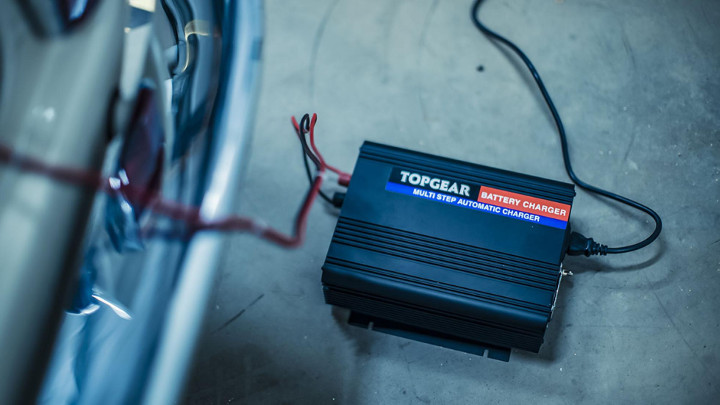 That’s why they’ve not done, say, a Lagonda sedan first—only 780 of those. Plus, using the DBS Volante is supposed to showcase Aston’s bullish intent. It’s a rare and valuable car—a £1.3-million (around P87.84 million) jewel, with a heart transplant.

This month, London has introduced a new Ultra-Low Emission Zone. This DB6 would dodge that. Same goes for Paris or Rome, where vintage cars might be ousted. Too smelly, too inefficient, too much stigma, Spires reasons.

“I’d love to go to those EV charging bays in Berkeley Square, Mayfair, and see a Tesla, an I-Pace, and a DB6 plugged in,” he says. “How cool would it be to walk out of your office when everyone else is getting into their Tesla and hop into a DB6?” 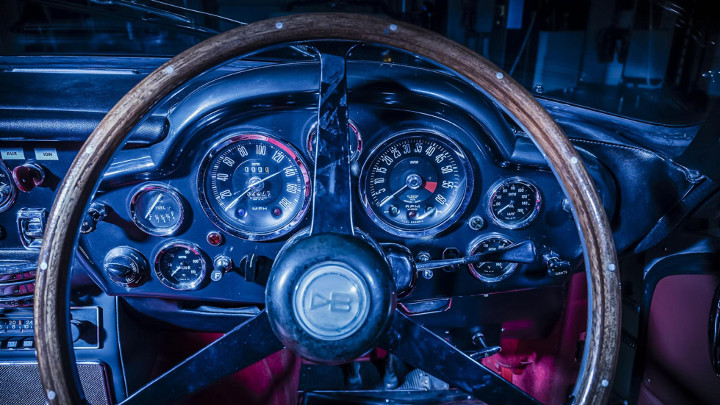 He agrees that a major motivation for the project is making these classics easy to drive, so millennial millionaires will want to use theirs, not have them stuffed and mounted for Instagram approval.

I know, you’re skeptical. You might think this is a bit cynical, as all the classic cars on earth combined emit a fraction of the nasties of one cruise liner.

The guys at Aston Martin Works are ready for that, and retort that electrifying their back catalog isn’t the endgame here. It’s the start. 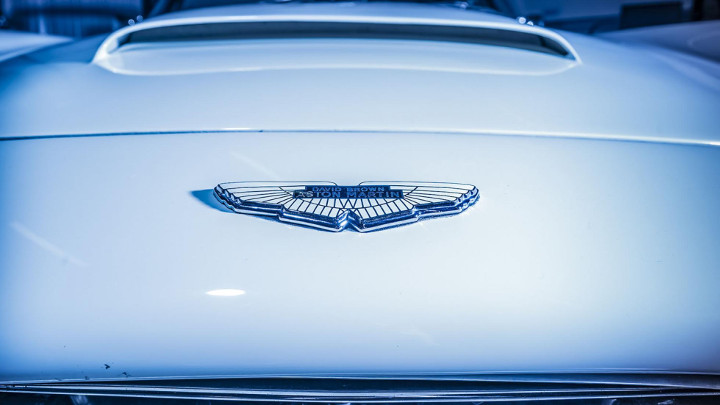 Over to crystal ball Spires: “In 100 or 200 years, electric cars might not be the answer. If you change the car fundamentally, then in a century’s time, someone will look at this classic Aston Martin and say, ‘They were idiots to do that, because now we have a different drivetrain.’ We wanted to futureproof the car beyond internal combustion, and beyond EV, for technology in 200 or 300 years, long after we’re not around.”

What to do with the engine, in the meantime? Aston Works will store it in a flight case for you, in case you need old-school motive power to compete in a rally or concourse. First World problems come no more hoi polloi. “We’ll also offer to mount it in a glass case,” laughs Spires. “That’d look quite cool in your dining room.” 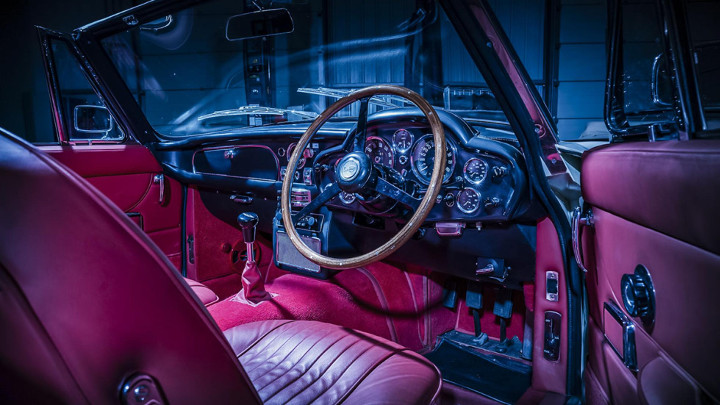 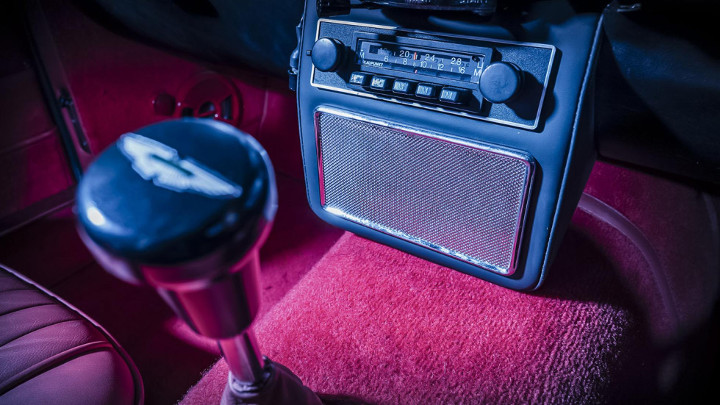 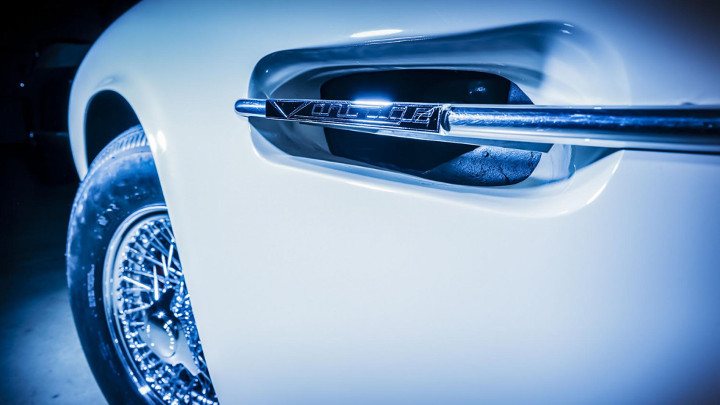 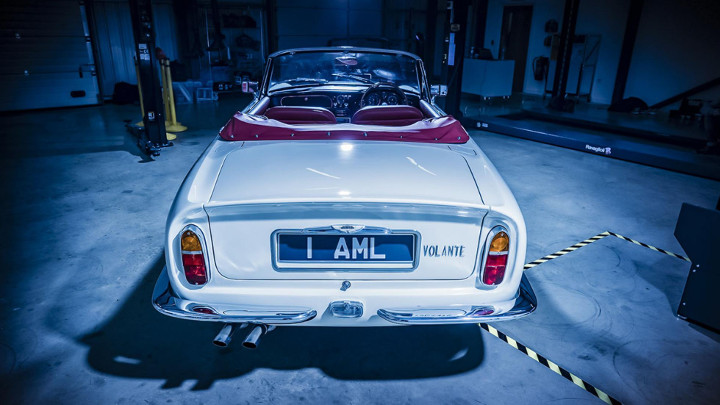 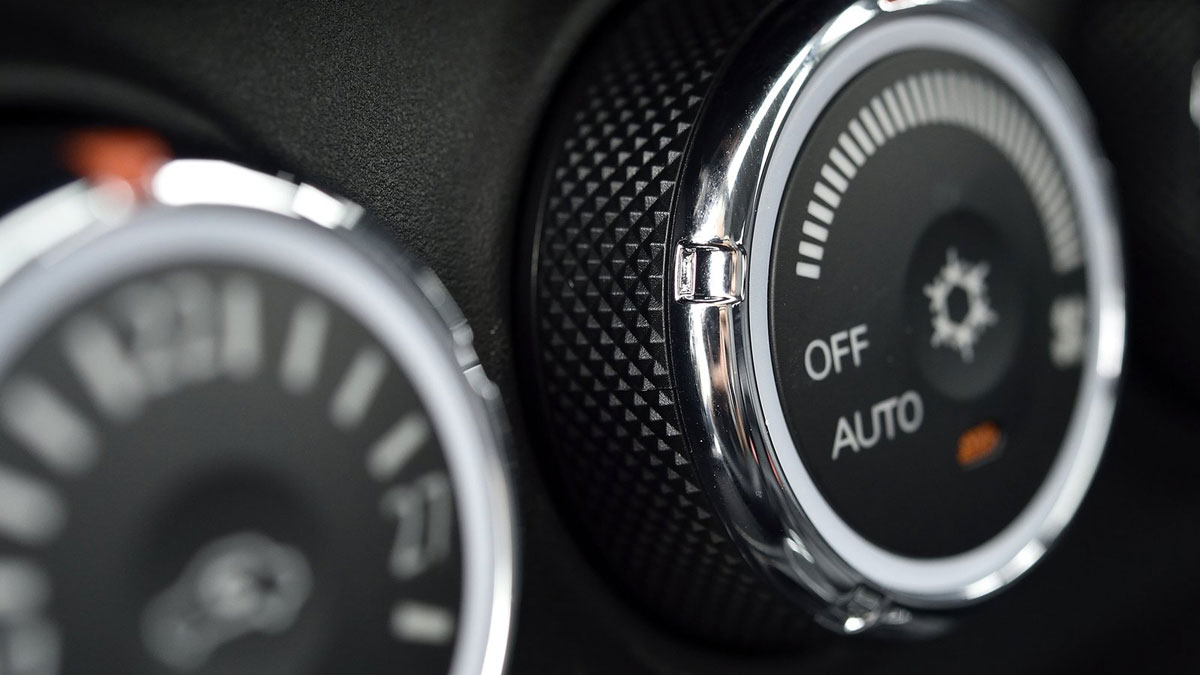 How often should I have my car's A/C cleaned?
View other articles about:
Read the Story →
This article originally appeared on Topgear.com. Minor edits have been made by the TopGear.com.ph editors.
Share:
Retake this Poll
Quiz Results
Share:
Take this Quiz Again
TGP Rating:
/20