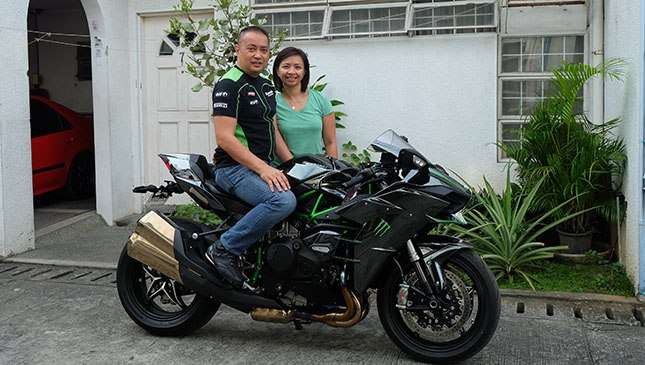 It was back in 1974 when they started riding. The Jose brothers—Guermit, Inaki, Francis  and Manuel—shared a Honda mini trail 49cc that they rode around in the big yard within their grandparents’ compound in Pasay City.

The mini trail was a gift from their dad, Guillermo Jr., to Guermit. Being a 'cool kuya,' he always shared the small two-wheeler with his three brothers. That’s when the addiction of the Jose brothers to motorcycles began.

As they grew older, they owned several other motorcycles and together they rode, and kept riding.

A few more years later, Francis, a banker, stopped joining their rides due to his profession. The three others just continued riding almost every week, not only sharing and exchanging bikes but also their escapades. But just like their motorbikes, two of the four Jose brothers had to face the 'wear and tear' of their physical conditions as they counted the years.

About two years ago, Inaki lost his hearing while Guermit developed a brain tumor. Fortunately, Inaki quickly recovered his hearing through a hearing device implanted in his head. Guermit’s condition was more serious.

Guermit’s health condition was discovered by his brothers when they rode to Tanay, Rizal. Despite repeated warnings over the intercom, they noticed Guermit dangerously riding on the opposite lane. And when they stopped in a restaurant, they also noticed him slur while talking.

After the ride, Guermit was taken to St. Lukes Hospital for a checkup. When he was diagnosed with large brain tumor, his doctor recommended that he undergo surgery. However, he was given a 50/50 chance of survival.

Guermit was already 52 when he married Aimee Dy in 2015, and the news about his ailment was just too devastating for the couple. The brain tumor was detected two weeks before their scheduled honeymoon to Europe, so the trip did not materialize.

On his hospital bed, Guermit held the hand of his loving wife. And then he whispered: “Promise me honey. If I survive this operation, please buy me an H2.” Guermit referred to the Kawasaki Ninja H2, a supercharged sport bike that packs 200hp. It's considered one of the fastest street-legal bikes ever produced.

“I didn’t argue with him anymore because I want him to think positively, that he will survive the surgery,” says Aimee. But initially, Aimee really thought that it was just a joke.

True enough, Guermit survived the surgery. As he regained his consciousness, Inaki and Manuel remembered that their eldest brother, then still wearing a bandage on his head and feeling groggy, immediately asked them to bring him to the Kawasaki dealership in Libis, Quezon City to buy his H2. But there was no H2 available. A week after, they received a call that there is an H2 unit available at the Wheeltek dealership in Cabanatuan City.

Without batting an eyelash, Guermit paid P1.4 million to make sure that the H2 would not slip away.

A few days later, the Jose brothers are back riding again, even as Guermit still had difficulty removing his balaclava as it gets entangled with the metal staplers on his fresh wound. Inaki and Manuel swore that they noticed Guermit become stronger every time he mounts his H2.

As of today, after two relapses, Guermit has undergone at least 44 sessions of chemotherapy and 33 on radiation, and still he would ride his H2 every weekend. Already aware of his passion for motorcycling, Guermit’s doctor has let him decide on whether to ride or not for because he can assess the status of his health, and that he alone holds the key to his life.

Minus the slurring and whirling feeling that he endured during the days with the brain tumor, Guermit would now talk endlessly about motorcycling and its benefits to him.

With his and his brothers’ riding tales, there’s no doubt that Guermit has mastered the art of positive thinking.

Now, are you one with Guermit in his belief that riding is the best medicine? 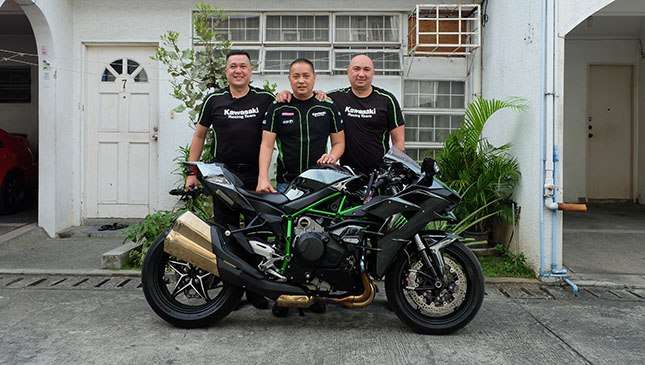 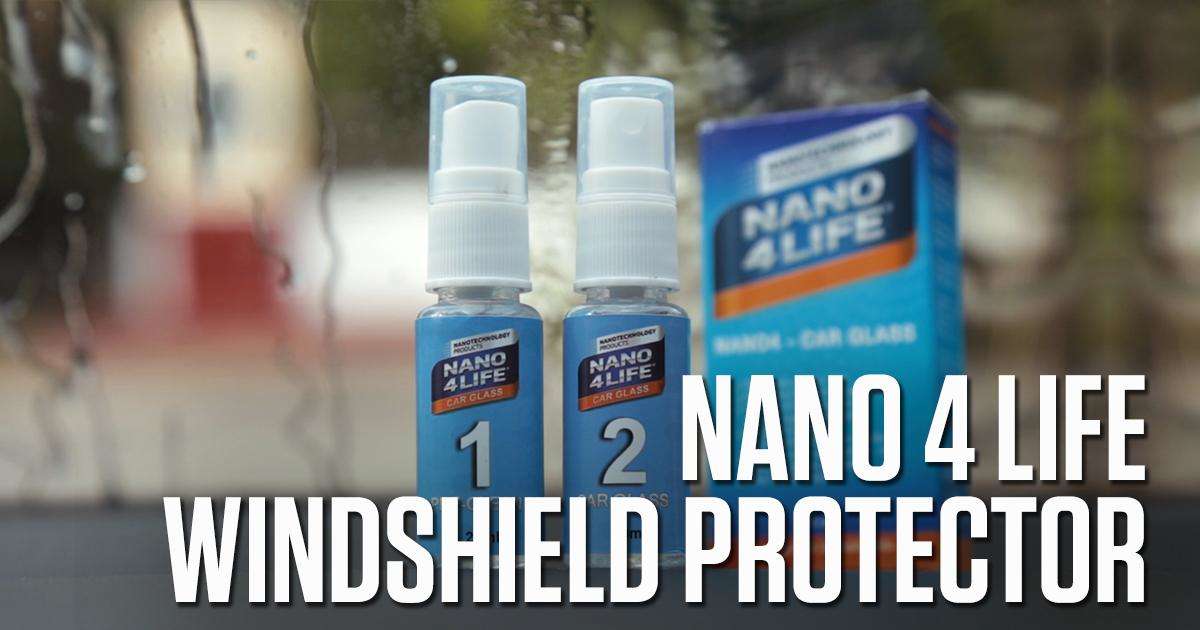 Watch: How a windshield protector can be useful
View other articles about:
Read the Story →
This article originally appeared on Topgear.com. Minor edits have been made by the TopGear.com.ph editors.
Share:
Retake this Poll
Quiz Results
Share:
Take this Quiz Again
TGP Rating:
/20