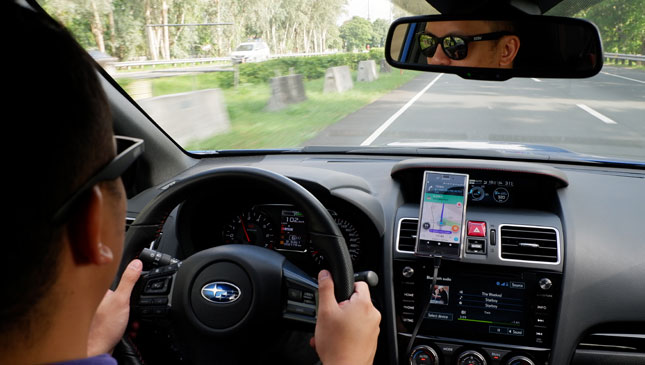 Long before the number sign was called a hashtag and phones were swiped instead of dialed, cars as we knew them were pretty bare. Sure, they still had four wheels and an engine, but they lacked many amenities which are considered standard fare nowadays. A lot of drivers on the road today might think that those said conveniences have always been around.

These days, turning the steering wheel with your palm is a standard (albeit bad) habit. It seems to be an accepted fact now that steering wheels will turn easily with a swipe of your hand. Once upon a time, though, it took a lot more effort than that. Most millennials are too young to have experienced pawis steering. If you've ever noticed an older driver start turning with their palm up, that's because older steering systems were a lot heavier and required more elbow grease to maneuver.

Most cars these days, even entry-level variants, come equipped with central locking as standard. And many of those models also come with keyless entry. Many millennials probably haven't experienced having to manually lock the door when getting out, and shutting it with the handle open to ensure it stays locked.

Moving your windows up and down has never been easier, thanks to those convenient little tabs on the doors. Many cars even come with an automatic up/down function for some windows, meaning you don't even need to keep your finger on the tab the whole time to wind the window up or down. It's easy to take these for granted when you never had to wear your shoulder out manually winding a window down and back up just to get a parking ticket.

Having the ability to connect your Spotify playlist to your car's sound system is pretty much a given with most new cars on the market. But back in the day, you had to put in a little more work if you wanted to play your music. If you had a long drive ahead, you had to pack a few cassettes or CDs for the trip. If you wanted custom playlists, you had to record or burn them yourself. Once iPods became popular, you always hoped that the car came with an auxiliary outlet. If not, you went to your nearest electronics store in search of a cassette adapter.

While not necessarily a feature found in the car itself, smartphone apps like Waze have made it easier to find your way around town. So much so that many don't memorize routes and shortcuts anymore, instead leaving navigation duties to the wonder of satellites. 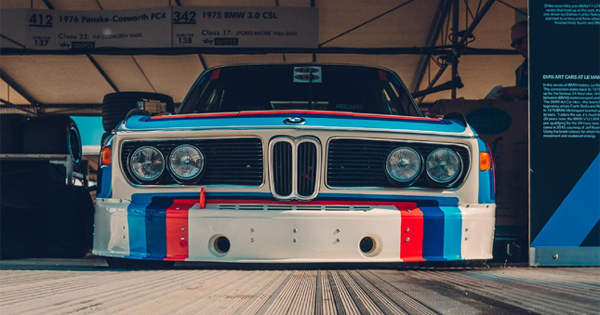 Can you name all these cars from this year's Goodwood Festival?
View other articles about:
Recommended Videos
Read the Story →
This article originally appeared on Topgear.com. Minor edits have been made by the TopGear.com.ph editors.
Share:
Retake this Poll
Quiz Results
Share:
Take this Quiz Again
TGP Rating:
/20