Can I sue a carmaker that released false fuel economy figures?

Those km/L numbers can be exaggerated in ads
by Robby Consunji | Jun 21, 2018

What are the implications when a carmaker releases false environmental impact figures like km/L or, more important, kg CO2/L? Can it be taken to court?

Yes, a car manufacturer may be taken to court and be held liable under the Consumer Act of the Philippines for a false environmental impact figure contained in an advertisement. The car manufacturer may also be liable for a breach of express or limited warranties in the contract of sale for a false environmental impact figure forming part of the product warranties.

The first issue is whether the carmaker released the environmental impact figures as part of an advertisement or as part of the product warranties. The Consumer Act of the Philippines protects the buyer from false, deceptive and misleading ads. This law states that it is the policy of the State to protect the interest of the consumer, promote his general welfare, and to establish standards of conduct for business and industry.

To achieve the policy, the State implements measures to protect against deceptive, unfair and unconscionable sales acts and practices. The Department of Trade and Industry regulates sales promos, which include sales practices intended to increase the sales, patronage and/or goodwill of a product.

The car manufacturer might advertise a variety of the environmental impact figures such as the air pollution score, fuel economy, or greenhouse gas score. The key issue is whether such an advertisement induced the consumer to purchase the car.

'The carmaker may be in violation of the law if the advertisement is misleading to the consumer.'

The law allows a degree of latitude when advertisements are clear “puffery” or “sales talk” on the basis that a reasonable consumer is expected to know that vague or generalized exaggeration occurs in advertising. However, the advertiser must be cautious in such “sales talk,” as the carmaker may be in violation of the law if the advertisement is misleading to the consumer.

Philippine law does not have a law or regulation to specifically regulate “greenwash,” which is defined by Oxford Dictionaries as the “disinformation disseminated by an organization so as to present an environmentally responsible public image.” Greenwash is a form of spin in which green PR or green marketing is deceptively used to promote the perception that an organization’s aims and policies are environment-friendly. If deceptive, then the greenwash ad is punishable under the Consumer Act.

The customer must beware that the usual exaggerations in trade, when the customer had an opportunity to know the facts, are not in themselves fraudulent. There is fraud when, through insidious words or machinations of one of the contracting parties, the other is induced to enter into a contract which, without them, he would not have agreed to.

Where consent is given through fraud, the contract is voidable. The Civil Code requires the customer to have a chance to know the facts. Advertisement shall be false, deceptive or misleading if it does not conform with the Consumer Act or if it is misleading in a material respect.

In determining whether any advertisement is false, deceptive or misleading, the DTI shall take into account, among other things, not only representation made or any combination thereof, but also the extent to which the ad fails to reveal material facts in the lights of such representations, or materials with the respect to consequences which may result from the use or application of consumer products or services to which the advertisement relates under the conditions prescribed in said advertisement, or under such conditions as are customary as usual.

Any person who violates the Consumer Act shall be punished by a fine or imprisonment in the discretion of the court, and shall be liable for actual damages suffered by the consumer.

The second basis for the car manufacturer to be held liable is for a breach of express or limited warranties in the contract of sale. To be held liable, the carmaker must have released the environmental impact figures as part of the product warranties. From a practical standpoint, this basis for liability is difficult to establish as the warranty and the environmental impact figures are usually subject to several conditions.

A car owner may claim that the environmental impact figures forming part of the product warranties are false and cannot be attained by the vehicle, thus constituting a breach by the manufacturer of the warranties provided in the contract of sale.

The car manufacturer can be expected to defend itself by alleging that the claims in its ad are accurate, and there was no intent to mislead the consumers; that the claim can be substantiated by demonstrating the claim; and that the claim was actually specific enough to be not misleading to the consumer.

As a practical matter, while a carmaker may claim environmental figures in an advertisement or with the warranty, it is likely the figures are subject to terms and conditions for the environmental impact figures to be attained. So before buying a car, look out for the puffery and greenwash! 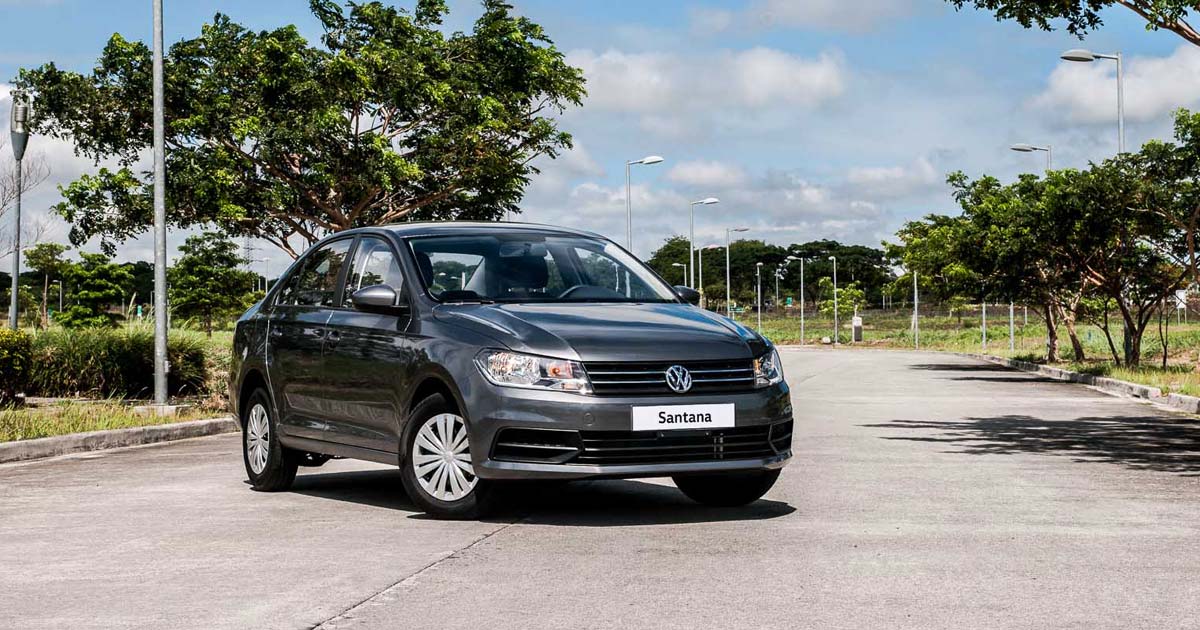 7 Affordable cars with family-friendly features
View other articles about:
Recommended Videos
Read the Story →
This article originally appeared on Topgear.com. Minor edits have been made by the TopGear.com.ph editors.
Share:
Retake this Poll
Quiz Results
Share:
Take this Quiz Again
TGP Rating:
/20