As much as possible, I try to avoid ride-hailing—I only whip out my phone and book a ride when it’s for work or when I want to get to my destination not looking like I’ve just gone to war. And even then, I try to use the share or carpooling option to save money.

As a veteran carpooler, I’ve thus become familiar with the dos and don’ts of sharing a ride with others. Here are some of the common courtesies that people should remember every time they get on a car with strangers:

1. Declare the correct number of passengers in your booking.

Would it hurt you to specify that you’re booking two seats instead of just one? Not only are you cheating your driver out of money, you’re also wedging an extra passenger into the backseat with other customers. Also, please take a moment to check your app if you did indeed book a car for yourself, or if you used the share option. I’ve seen riders taken aback when they opened the rear door and found someone already sitting inside the vehicle.

2. Don’t play hide-and-seek with the driver.

Another time, I was comfortably seated behind the driver when, at the next pick-up point, there turned out to be two riders. Instead of one of them sitting in front (or requesting me to do so), the couple simply got in the backseat. No words whatsover. We endured the EDSA crawl for two hours squeezed in the back while the passenger seat was empty the whole time.

I appreciate it when you scoot over to one side as I board the vehicle. I’d appreciate it more if you could also make a bit more room for both my butt cheeks by moving your bag closer to you, because the backseat is for paying human beings as opposed to inanimate objects.

5. Avoid talking on the phone unless it’s urgent.

Much like you don’t want to hear people yammering on their phones in elevators and trains, I really don’t need to hear about how crappy your day went when we’re stuck in a confined space.

One thing I like about carpooling with strangers is that it forces me to be mindful of their time. I don’t want them to wait for me, or see their judging eyes as soon as I get in the car. So yeah, I’d really appreciate it if you could pick up the pace as well. 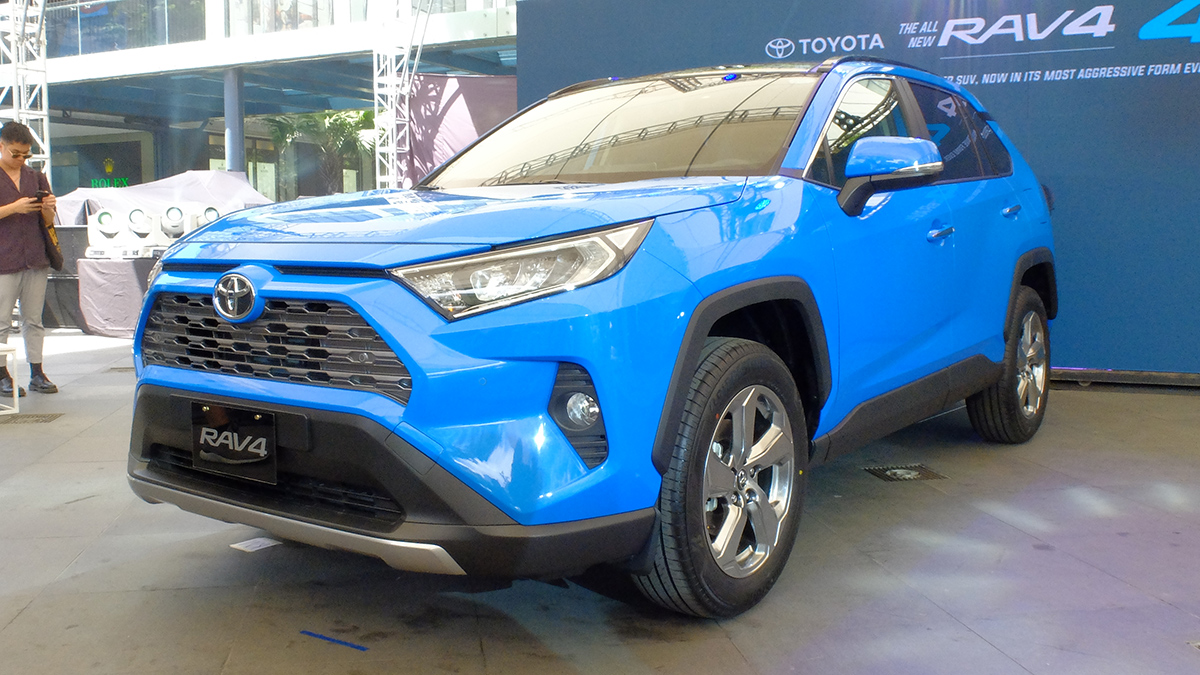 22 Images: The Toyota RAV4 now looks tougher than ever
View other articles about:
Read the Story →
This article originally appeared on Topgear.com. Minor edits have been made by the TopGear.com.ph editors.
Share:
Retake this Poll
Quiz Results
Share:
Take this Quiz Again
TGP Rating:
/20