Check out what you'll find at the show
by Patrick Everett Tadeo | Oct 10, 2014
CAR BRANDS IN THIS ARTICLE 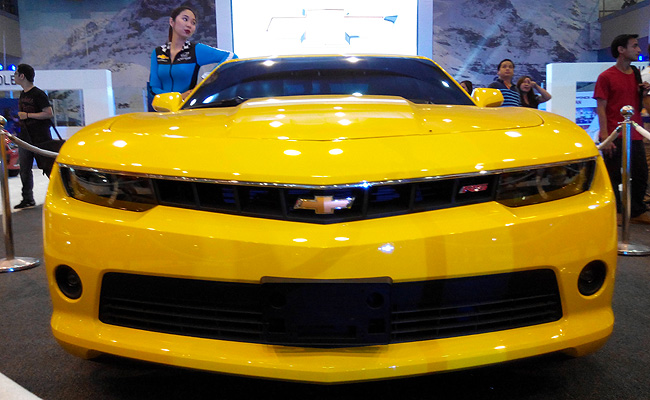 The ongoing Chevrolet Motorama (October 9-12) at the SM Mall of Asia ice skating rink is not the usual sales rally a carmaker or distributor does once in a while. Sure, the American carmaker is selling its models at the venue, but as an added feature, Chevrolet's Philippine-market distributor, The Covenant Car Company Inc., has also turned this year's event into a car enthusiast's paradise.

The "Chevrolet Dealer Build-Off" has participating dealers outdo one another in setting up a Chevrolet model. Various awards will be given including a "People's Choice" award, which the show's attendees wil vote for. But the coveted award, of course, is the "Best in Show."

"A cash prize of P50,000 will be given to the winner, but to the dealers, it's all about the bragging rights that come with winning the award," TCCCI marketing services director Lyn Buena told TopGear.com.ph.

That may indeed be true as we've been told that the modifications done to a yellow Sonic sedan supposedly cost nearly P500,000.

So if you're planning to buy a Chevrolet soon, we suggest that you drop by the show because you just might pick up an idea or two when it comes to setting up your car. And besides, car-show babes are in abundance (although we're sure you don't ever pay attention to them).

Anyway, check out the photos below of some of the cars--and girls--we spotted on the show's opening day. 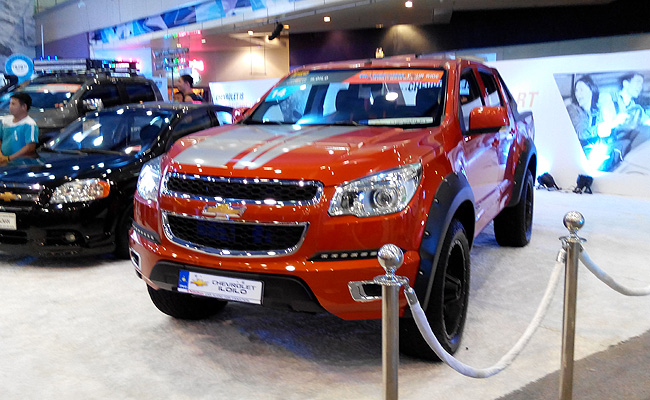 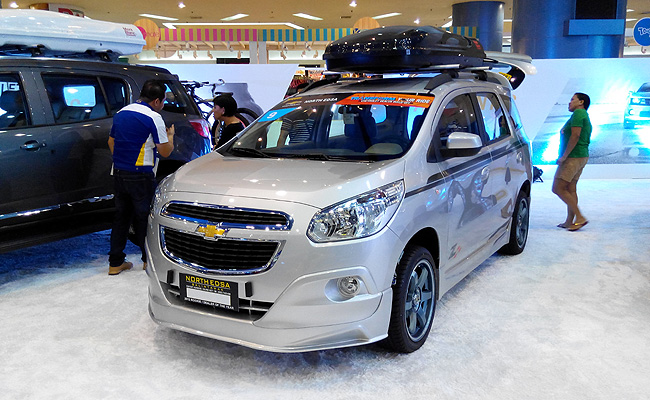 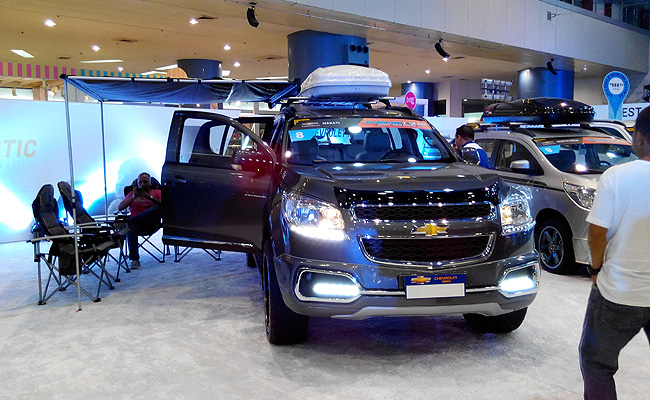 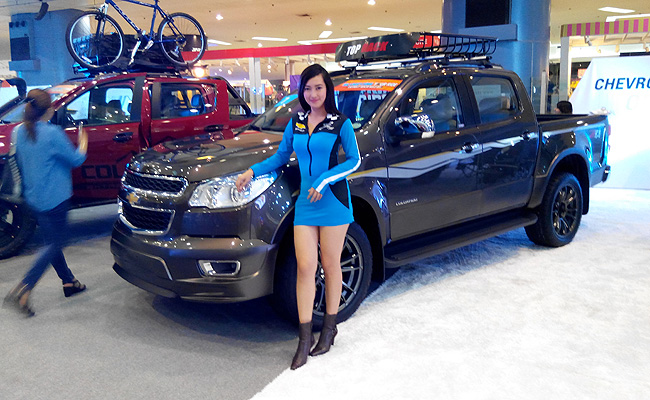 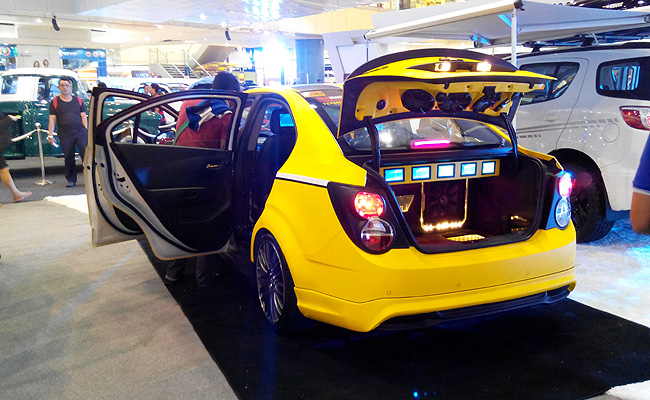 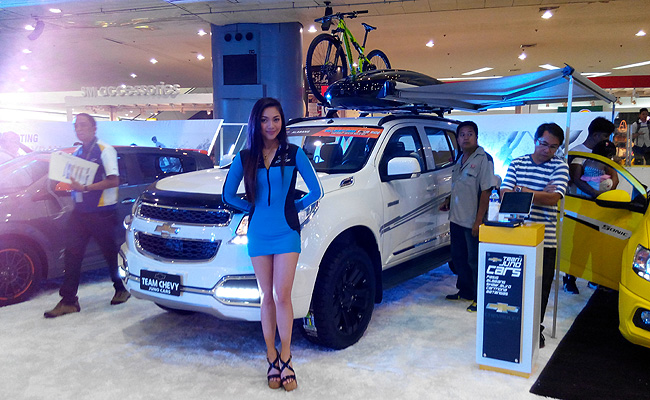 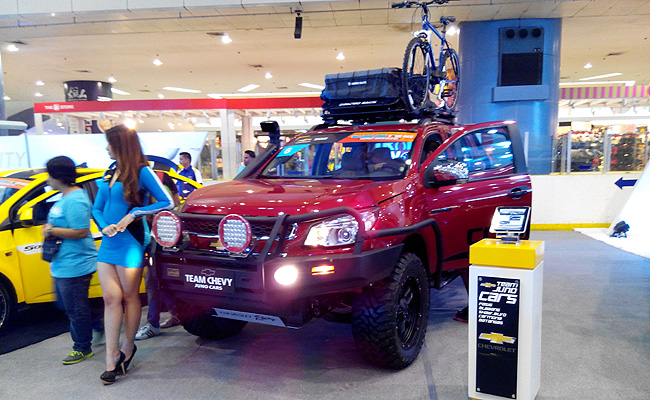 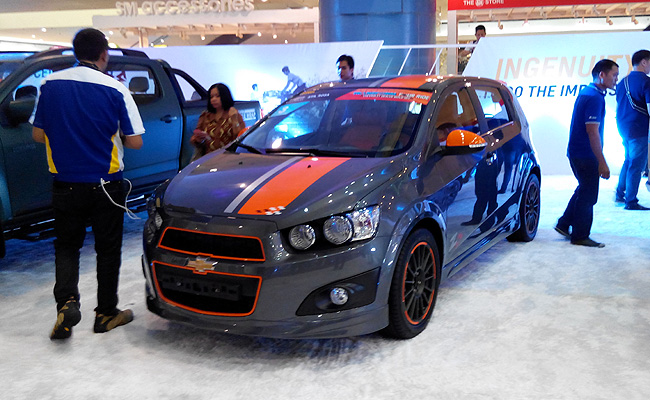 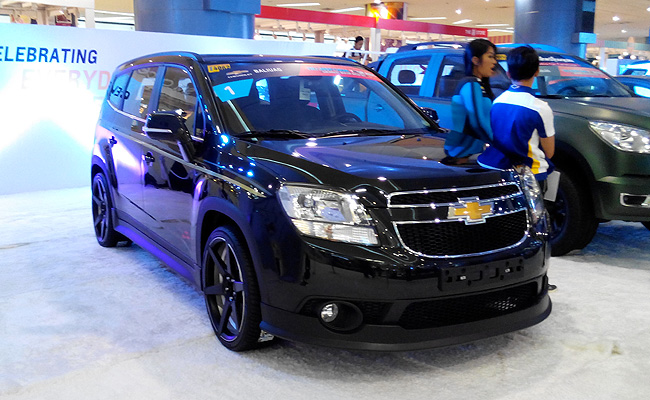 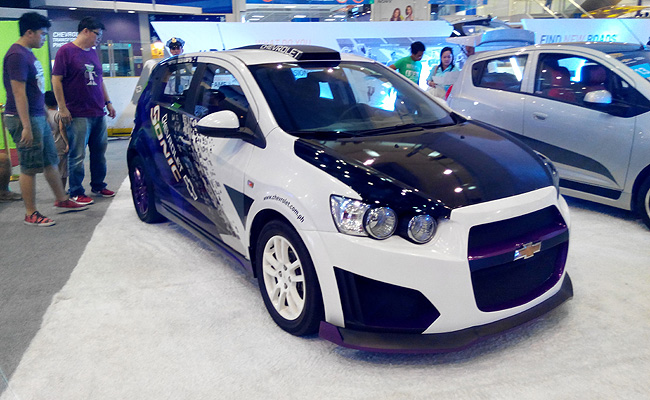 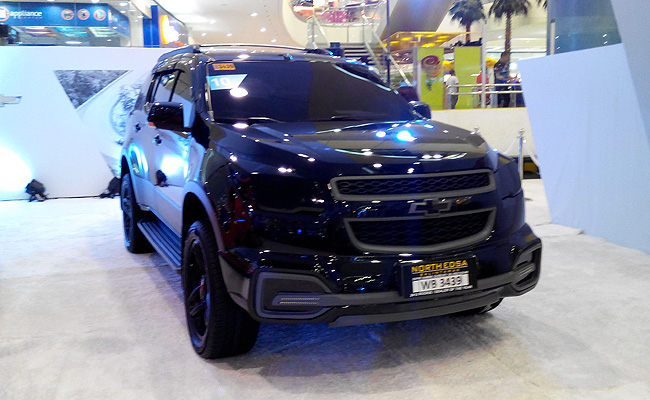 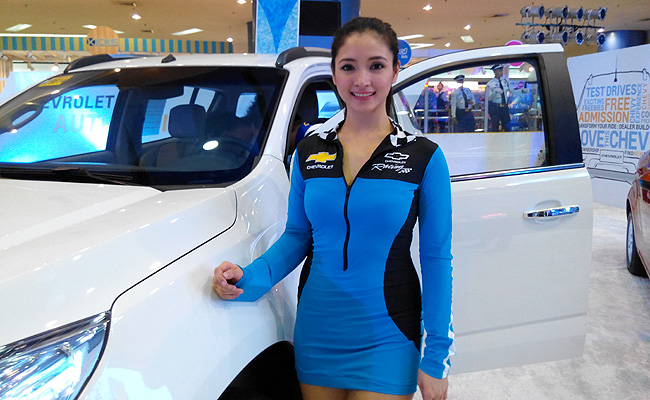 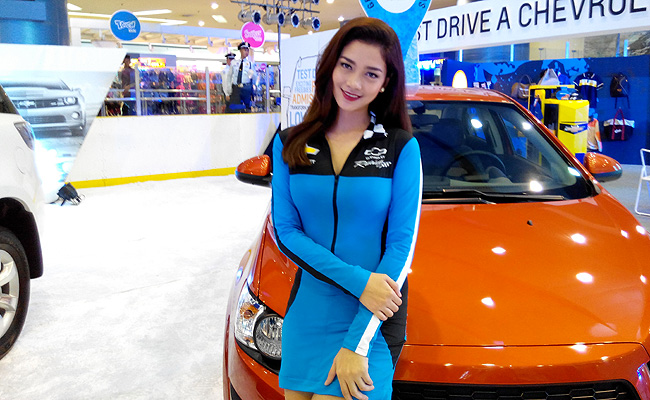 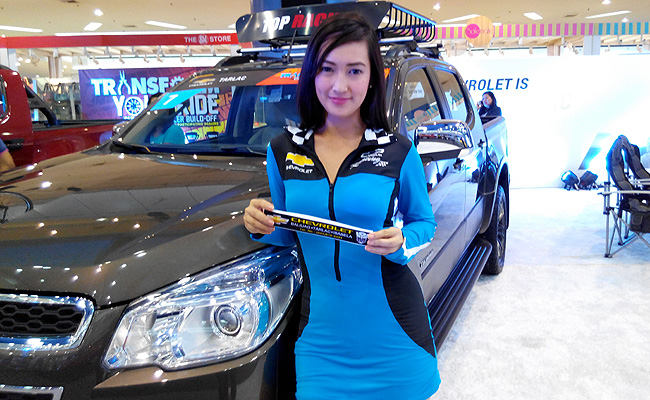 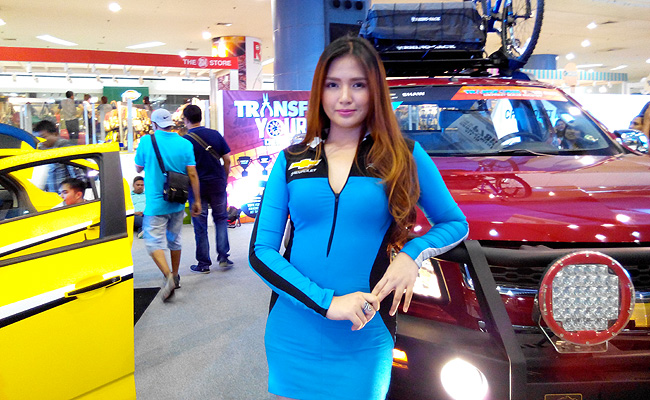 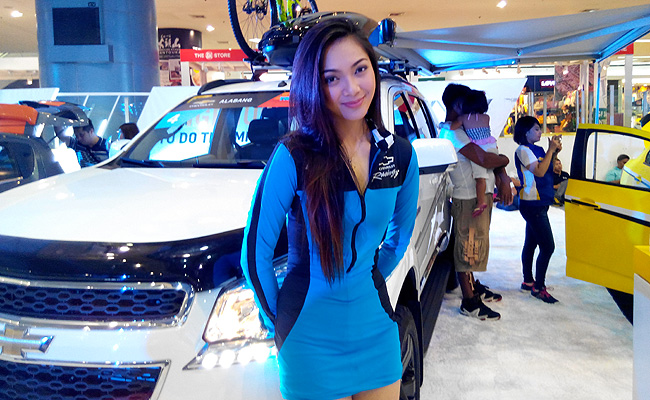 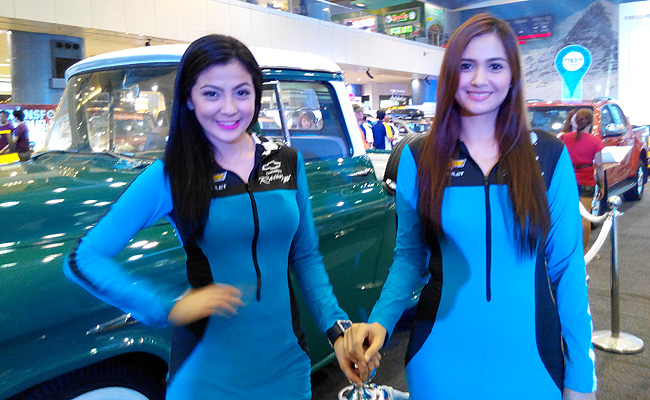 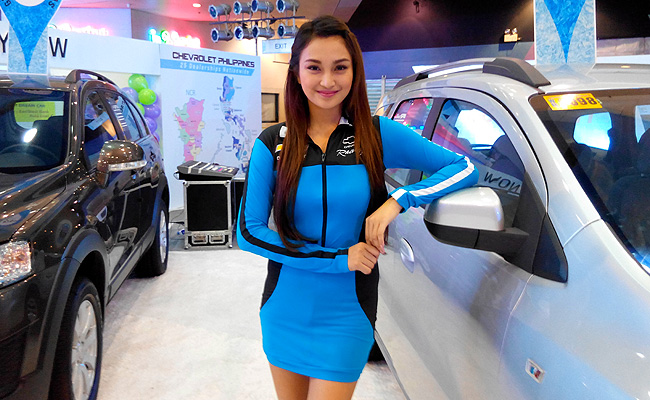 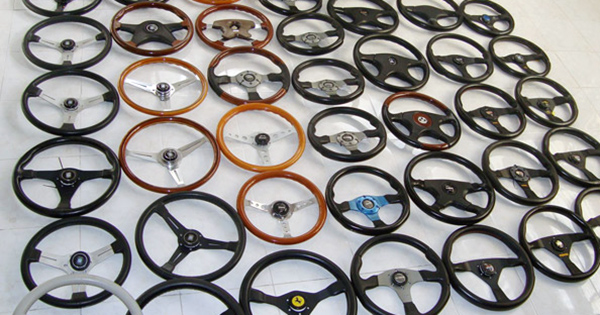 While you collect die-cast toy cars, this guy hoards steering wheels
View other articles about:
Read the Story →
This article originally appeared on Topgear.com. Minor edits have been made by the TopGear.com.ph editors.
Share:
Retake this Poll
Quiz Results
Share:
Take this Quiz Again
TGP Rating:
/20