It should all be looking rosy at Formula One HQ right now, but this long-time fan thinks the sport has got itself into a bit of a bind, and it may struggle to see a way out of it. The sport has done a Dorian Gray, only in this case, the devil is Netflix. Everyone involved in any commercial area of F1 cannot quite believe the shot in the arm Drive to Survive has given the sport. Just when it was struggling to reach more people and crucially, a younger audience, the whole soap opera ended up being a hit and suddenly an Austrian man saying a swear word was more popular than Lewis Hamilton. As an old fart, I was glad because it looked like F1 had a future. But I was also worried, because that new audience wouldn’t be as forgiving as the longstanding saddos of yesteryear.

OTHER STORIES YOU MIGHT HAVE MISSED:
SMC will be having ‘toll holidays’ on Christmas and New Year
What exactly does the new Nissan Livina bring to the subcompact MPV segment?

The 2021 championship was probably the best in a generation—a script written by the television gods—upstart precocious youngster with massive talent against multiple world champion. This was the perfect way to reward all those new eyeballs for tuning in to F1. Formula One was serving a masterclass in entertainment—Max and Lewis were at each other weekly, Toto and Christian added a dash of homoerotic handbags, and we all loved it. Then came Abu Dhabi and F1 pulled out a revolver and aimed it directly at its own head. Whether or not you liked the outcome, none of us can deny that it damaged the sport. If I was new to watching F1, I think I’d have thought, “This is a fix, they’ve mugged me off, I’m not watching this again.”

The timing was catastrophic because a change in regulations means Red Bull has done such a good job with its 2022 car that Max has presided over a championship that lost its spice in early summer. And all those who piled in on the Netflix wave must be wondering what’s going on. People think he gets it wrong and he’s still bitter about last year, but Lewis was right to say he felt sorry for the fans because this year has been a very poor shadow of 2021.

The other problem is the FIA. For those who don’t know, the sport’s governing body is a separate entity to the sport itself, and if the sport is in a pickle, the FIA is all over the place.

It increasingly lost control of matters last year, culminating in the Abu Dhabi shambles, and now, like a referee spooked early in a game, seems to only make bad decisions. We’ve had delayed starts and lost potentially nail-biting finishes because the men at race control call it wrong. And that makes the spectacle less sticky. It’s a numbers game, and even if Silverstone is selling out in 20 minutes, the shine will wear off quickly.

Max’s dominance killed the intrigue of the last races of the year. And again, imagining I was new to the sport, why would I carry on watching? It’s a complicated situation and the relationship between the Netflix show and the actual races is finely balanced. Drive to Survive exploded because it was more entertaining than the sport it chronicled. Then the sport became more entertaining than the documentary, which lured newer, younger viewers. But if the roles are reversed again, F1 may never entice them back again. 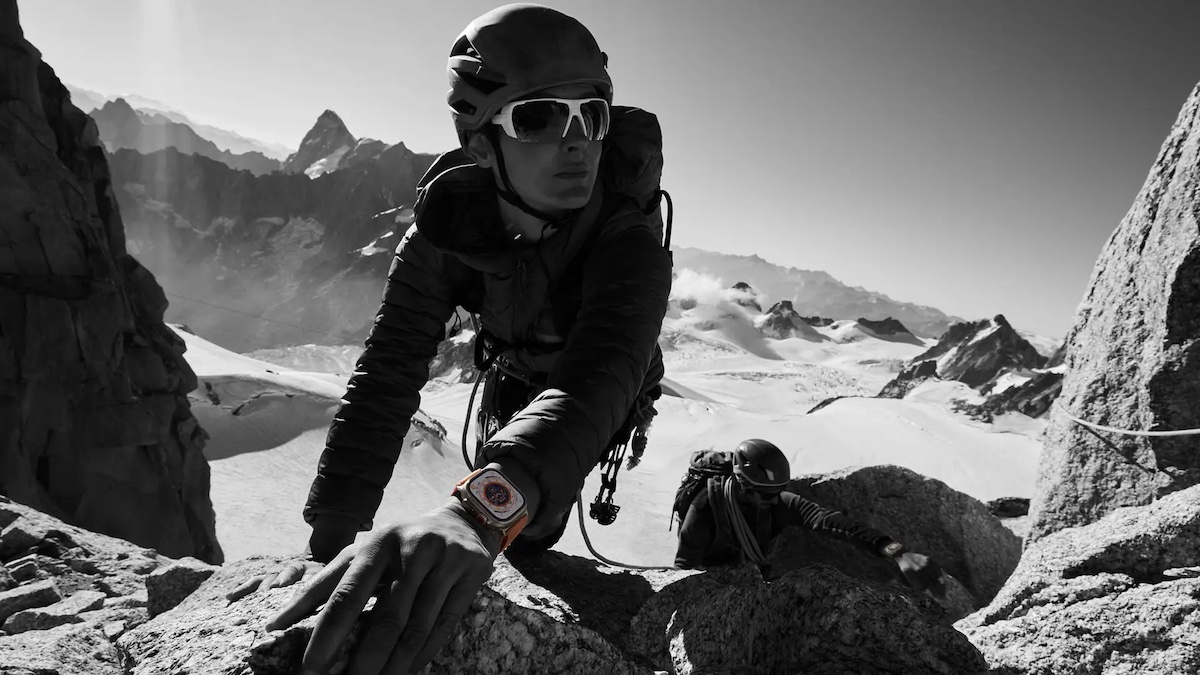 The Apple Watch Ultra is the most feature-packed version yet
View other articles about:
Recommended Videos
Read the Story →
This article originally appeared on Topgear.com. Minor edits have been made by the TopGear.com.ph editors.
Share:
Retake this Poll
Quiz Results
Share:
Take this Quiz Again
TGP Rating:
/20