We like his garage
by Myrna Fernando | Jul 22, 2018
CAR MODELS IN THIS ARTICLE 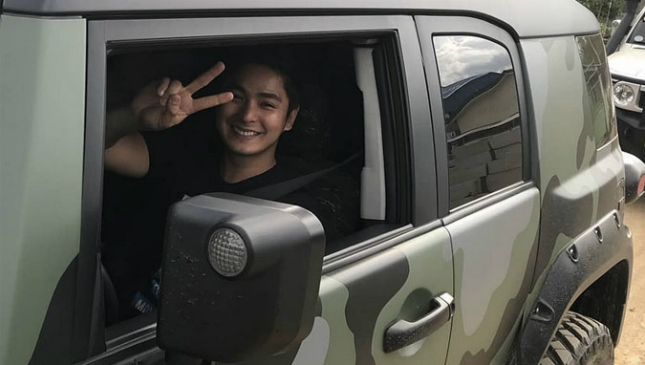 On Friday, July 20, Coco Martin was spotted arriving at the Ninoy Aquino International Airport in a Toyota Land Cruiser. The FPJ's Ang Probinsyano lead star is presently in London for the 34th Barrio Fiesta.

The post did not indicate whether Martin owns the luxury SUV or not. But if the answer is yes, it's just one of the many vehicles parked in the garage of his mansion in Quezon City.

Let's take a peek into his impressive car collection.

The resell price of the 2016 model is at P11.8 million, according to online sites. 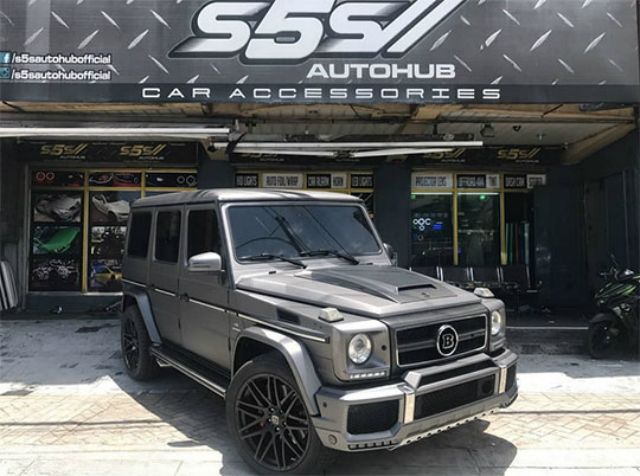 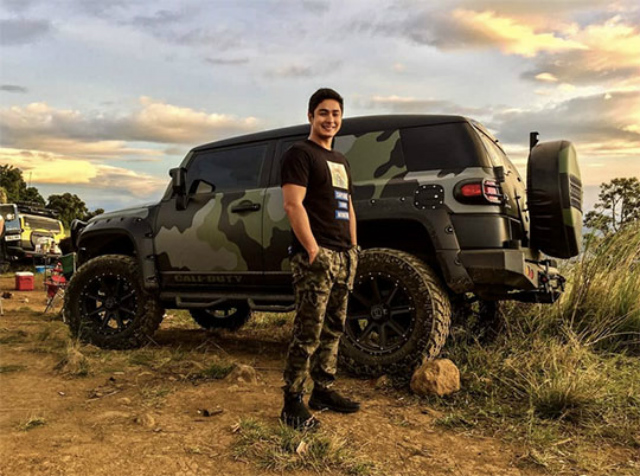 What made Martin deviate from his SUV obsession is classic American muscle. We can't blame him. 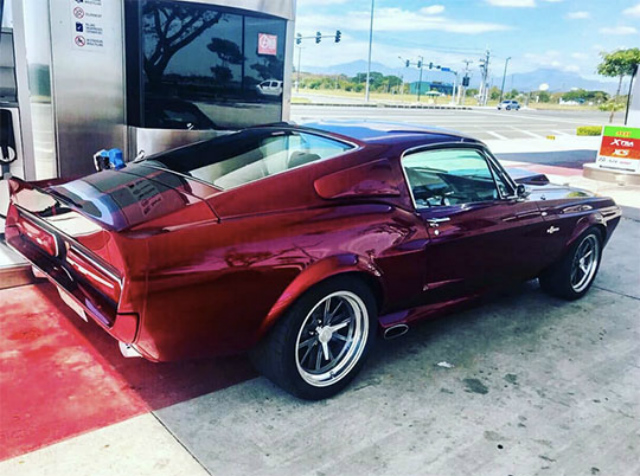 He also owns a number of big bikes, based on his Instagram posts, plus a black BMW, a white Dodge Challenger, and a red Mini, based on Kris TV's home segment in 2014.  He drives a classic Toyota Land Cruiser  BJ40 as well. 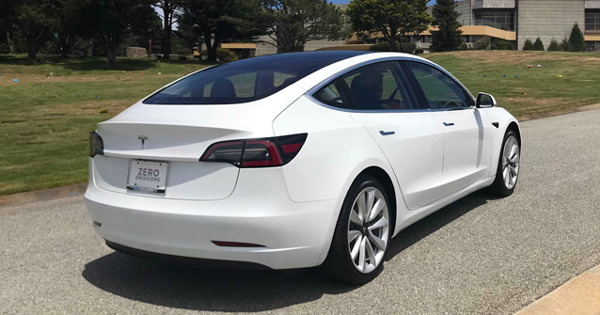 Our writer tried out the Tesla Model 3 and S during his US vacation
View other articles about:
Recommended Videos
Read the Story →
This article originally appeared on Topgear.com. Minor edits have been made by the TopGear.com.ph editors.
Share:
Retake this Poll
Quiz Results
Share:
Take this Quiz Again
TGP Rating:
/20