We already know that the movie Crazy Rich Asians, based off Kevin Kwan's best-selling novel, features some very expensive rides.

There's a Rolls-Royce Wraith, Audi R8, Mercedes-AMG GT, Ferrari F40 Spider and Lamborghini Aventador in the trailer alone. Because what's a movie about Singapore's wealthy elite without a couple of supercars throw to emphasize affluence, right? A production like this demands some pricey sets of wheels.

Apparently, the entire cast took the whole act all the way to the movie's Hollywood premiere, with actresses Constance Wu--who plays Rachel Chu in the film--Michelle Yeo, Gemma Chan, and actors Ken Jeong and Jimmy Yang, arriving in some crazy-nice rides. Hell, even Kevin Kwan joined in on the fun.

That's Constance Wu arriving to the premiere inside a Rolls-Royce Ghost, Gemma Chan posing with what appears to be a Ferrari Califronia, and Michelle Yeo with a La Ferrari. "Got a Crazy A car to celebrate our movie!!! Ready to watch Crazy Rich Asians!! #CrazyRichAsians" Yeoh's Instagram caption reads.

Meanwhile, Jimmy Yang showed up inside a BMW i8 Spyder, Kevin Kwan a Ferrari 488 Spider, and comedian Ken Jeong inside, uh, something with dark leather seats and nice door panels. Can anyone help us out with Ken's ride here? 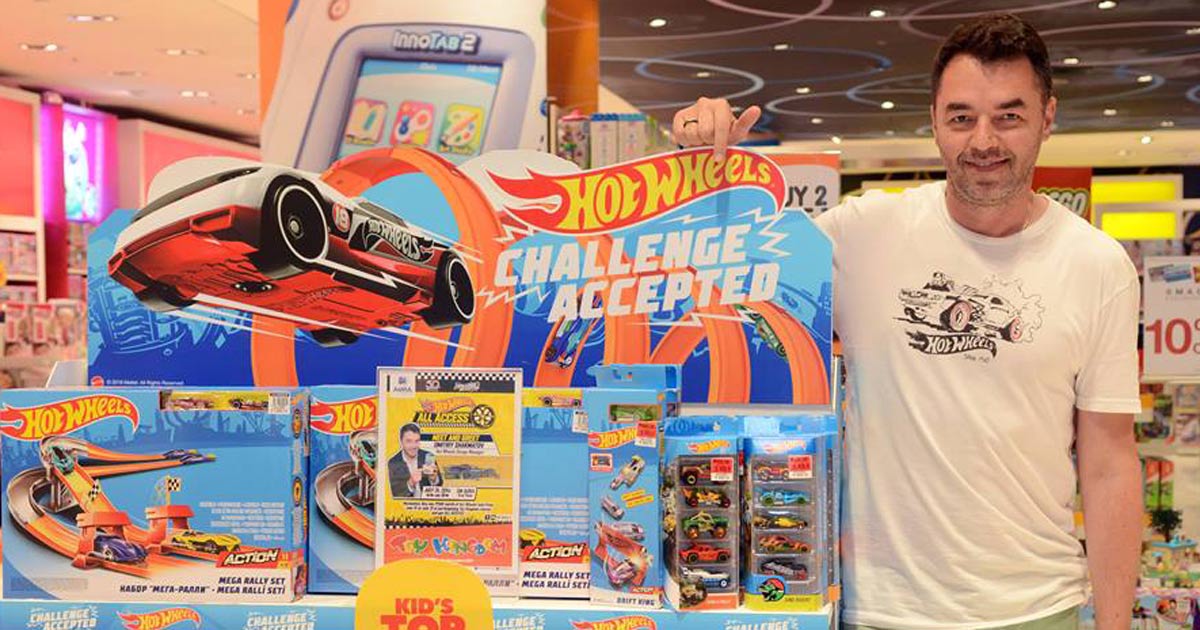 What is it like being a Hot Wheels designer?
View other articles about:
Read the Story →
This article originally appeared on Topgear.com. Minor edits have been made by the TopGear.com.ph editors.
Share:
Retake this Poll
Quiz Results
Share:
Take this Quiz Again
TGP Rating:
/20