Did you ever spend countless hours playing ‘Crazy Taxi’?

For a certain generation of gamers, the opening strains of ‘All I Want’ by punk band The Offspring are inextricably linked to the image of a bright yellow taxi launching clear over a San Francisco-style trolley car. Sega’s open world arcade racing game was a chaotic, colorful breath of fresh air when it arrived in the late Nineties, binning off closed circuits for an entire 3D city full of traffic.

Your task was simple: screech to a halt in front of a potential passenger and then deliver them to their destination as quickly and stylishly as possible. In a neat and probably highly profitable piece of early gaming product placement, many of those destinations were real-life stores and eateries, including Levi Jeans, Tower Records, and Pizza Hut. Though, frankly, if you’re blowing a load of cash on a taxi ride just to get a KFC, you probably want to look at your spending priorities.

The original game only had a single location, but the San Francisco-inspired West Coast City was riddled with shortcuts and, with tight time limits and demanding passengers, you’d be looking for every opportunity to shave a few seconds off your route. Often the quickest way to your destination was diving off the road and heading directly across some vast expanse of grass, almost like you were actively investigating whether there’s an Uber star rating lower than zero.

If you were really chasing a high score, though, extra cash could be drummed up in tips by performing risky stunts like drifts, jumps, and near misses with other vehicles. All sorts of thing that, in real life, would have your passenger clawing at the door handle and shrieking in a register that startles every dog in a five-mile radius. Hey, there’s a reason it’s not called Sensible Taxi... 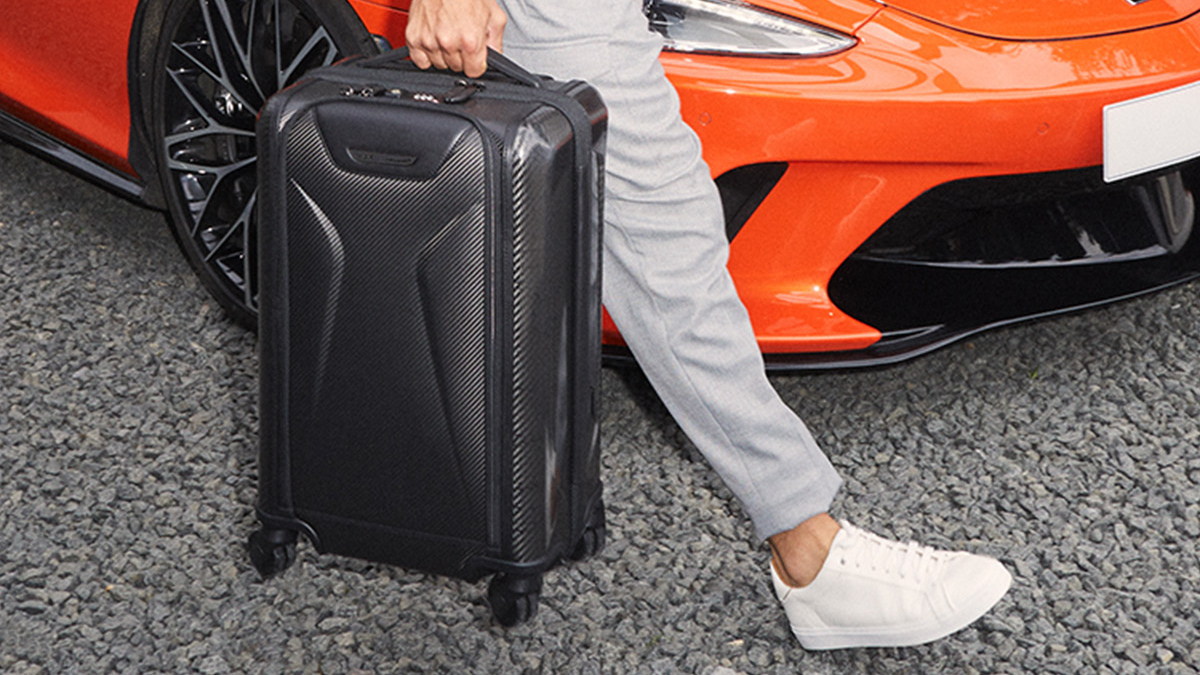 Tumi’s McLaren collection is the perfect Christmas buy for luxury motorists
View other articles about:
Recommended Videos
Read the Story →
This article originally appeared on Topgear.com. Minor edits have been made by the TopGear.com.ph editors.
Share:
Retake this Poll
Quiz Results
Share:
Take this Quiz Again
TGP Rating:
/20